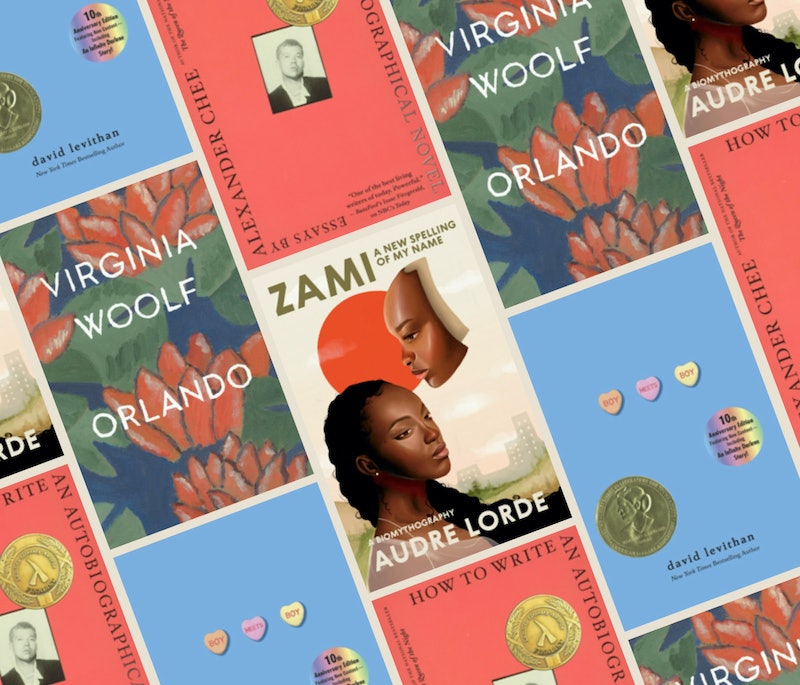 Happy Pride Month, everyone! Every June, the American LGBTQ+ community comes together to memorialize the Stonewall Riots, which marked their 50th anniversary in 2019. Whether you’ve been going to Pride events for as long as you can remember, or are looking forward to taking part in your first Pride parade this year, the 50 books by LBGTQ+ authors on this list are just what you need on your nightstand — this June, and beyond.

Some of humanity’s earliest recorded literature depicts gender-nonconforming individuals and relationships between similar-gender characters. The Tale of Genji, which dates to the 11th century and is widely regarded as the world’s first novel, shows an encounter between its eponymous hero — who is attracted to both men and women — and the younger brother of a woman who spurns his advances. In Archaic Greece, Sappho of Lesbos — from whose name the words sapphic and lesbian derive — penned odes to female lovers, and Ovid’s Metamorphoses included the tale of Iphis: an AFAB person who’s raised in secret as a son, then changed by a goddess into a man so that he may live happily ever after with his bride, Ianthe. Although none of these books appears on the list below, you’ll find that the titles we’ve included here represent the last 300 years of queer literature, with particular attention to 21st century releases.

Below, 50 LGBTQ+ books to add to your reading list.

This article was originally published on June 25, 2021