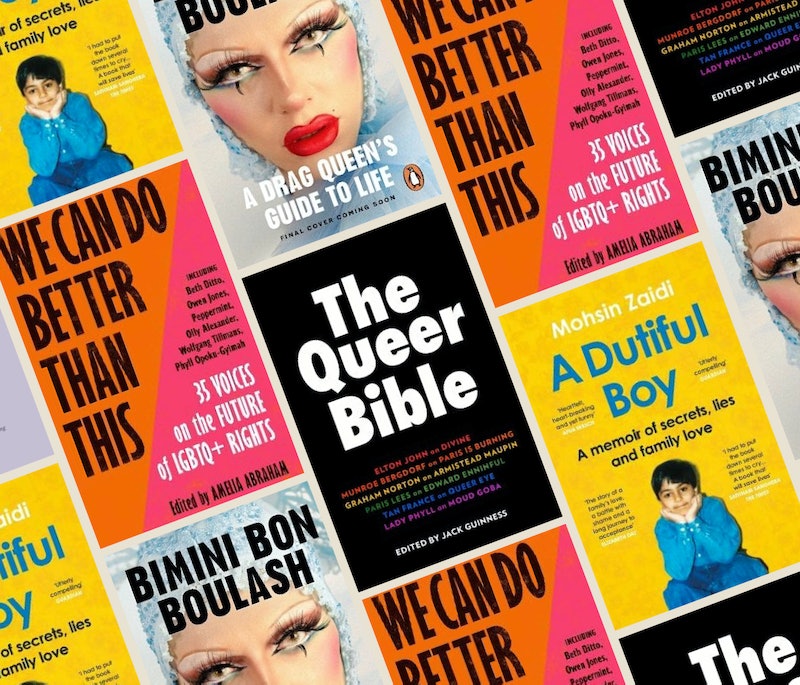 June marks Pride month, a time to celebrate LGBTQ+ people, culture, and history – and a reminder of the solidarity and continued protests that are an important part of Pride.

Although lockdown is easing in the UK, many Pride events have still had to be postponed, cancelled, or moved to online spaces, but there are still plenty of other ways to mark the occasion.

A lot has happened for LGBTQ+ communities over the last year in the UK. Whether that’s through media representation and the success of shows like Drag Race UK, or through policy change and the cost of gender recognition Certificates being cut to £5.

While there have been great strides for LGBTQ+ communities, the fight has by no means stopped. The government is still rejecting the right for non-binary people to be legally recognised and did not include non-binary people on the government census — a missed opportunity to collect data on how many gender non-conforming people there are in the country. It has also been accused of dragging its feet when it comes to fulfilling its promise of banning conversion therapy.

Now more than ever, it’s crucial to listen to the stories, thoughts, and lived experiences of LGBTQ+ people — and what better way to do that than through books? From personal biographies to essays on nightlife and organising, there’s a whole host of wonderful new books coming out this year.