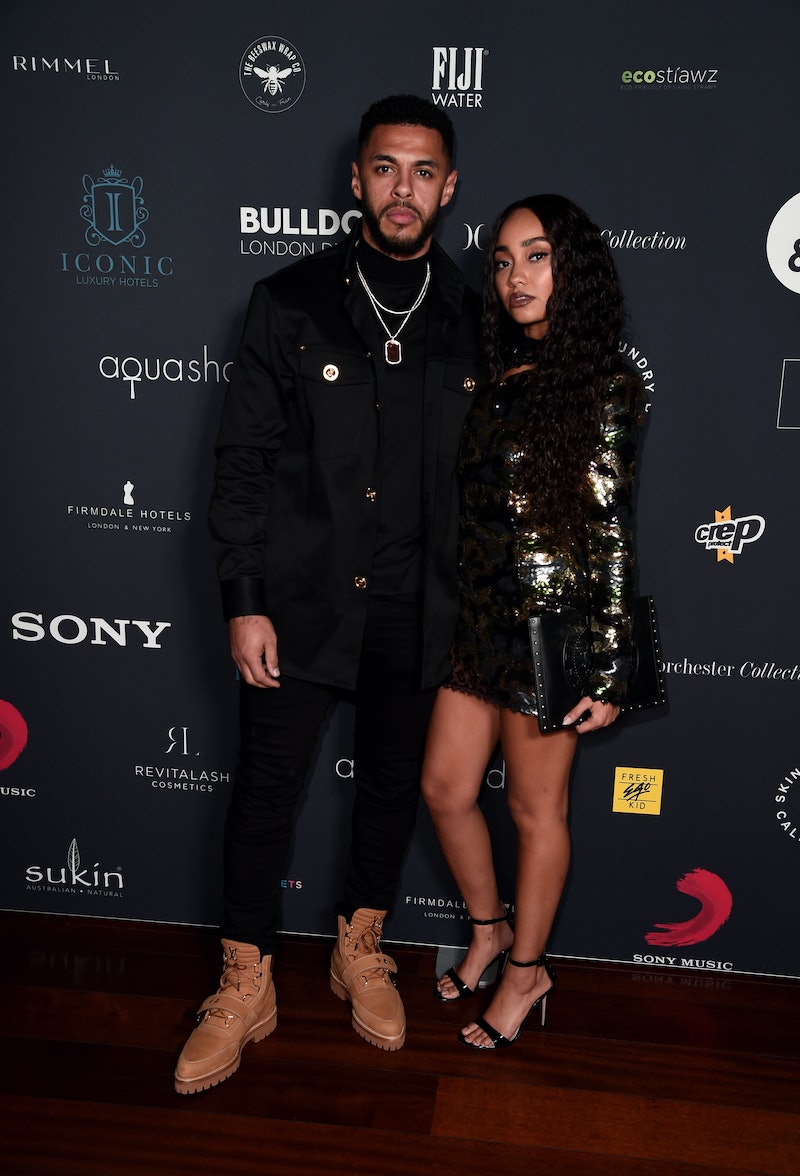 And just like that, there’s a new member in Little Mix. Well, kind of... Leigh-Anne Pinnock just announced that she is pregnant via the sweetest Instagram post ever. Posing with fiancé Andre Gray, the “Confetti” singer can be seen cradling her baby bump.

Accompanying the baby bump photoshoot was a touching caption: “We’ve dreamed about this moment for so long and we can’t believe the dream is finally coming true,” wrote Pinnock. “We can’t wait to meet you.”

Fellow Little Mix bandmates Perrie Edwards and Jade Thirlwall were quick to congratulate the expectant couple. “I can’t stop staring at these pictures,” wrote Edwards. “You’re a vision. Ily both so much! CONGRATULATIONS my beautiful sister!” Thirlwall added: “Love you so much. Look at this family.”

Pinnock’s sister Sairah revealed her excitement, too. She wrote: “My baby sister is going to be a mummy. Can’t wait to share this amazing experience with you sis! @sian_sommers8421 is going to be one busy Aunty.” Among the many other messages of congratulations are messages from Stranger Things’ Millie Bobby Brown, Alexandra Burke, and Clara Amfo, among many others.

Gray’s comment was minimal, but oh so sweet: a world emoji, and a heart emoji. Adorable, no?

The Little Mix star has been busy of late, filming a BBC documentary on colourism and race, launching the second collection for her swimwear brand In A Seashell, and launching her solo career. However, she remains committed to her Little Mix endeavours, she said. The band recently released an absolutely sickening music video for “Confetti”, featuring some of your favourite Drag Race queens. As to her due date, that remains firmly under wrap, but we will update this post as soon as we know more. Until then, we will join the Mixers in being thrilled for this new chapter in Leigh-Anne’s life.