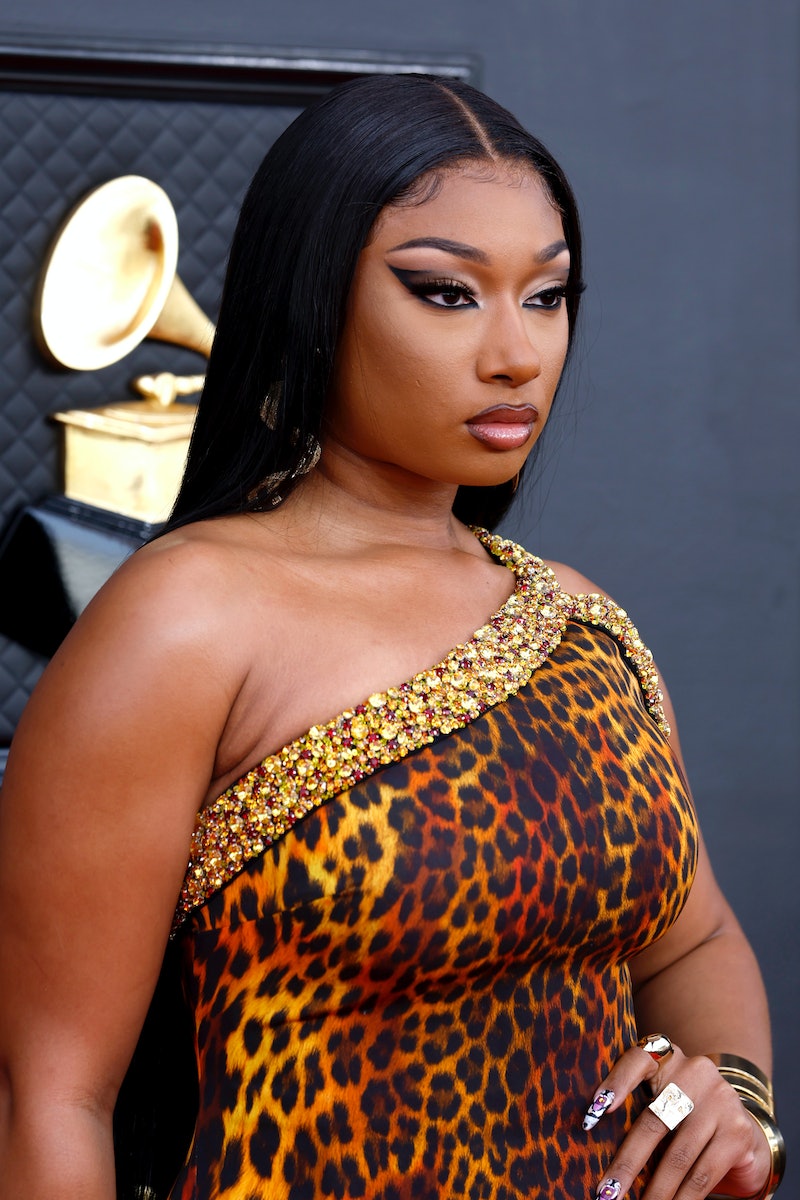 Nearly two years after Tory Lanez allegedly shot Megan Thee Stallion, the “Savage” rapper is addressing the topic on TV for the first time. In a new interview with Gayle King for CBS Mornings, Megan detailed the “crazy” experience that followed a disagreement among friends. “It was an argument because I was ready to go, and everybody else wasn’t ready to go,” she said. “But that’s like, normal friend stuff. Like, we fuss about silly stuff all the time. But... I never put my hands on anybody. I never raised my voice too loud.”

As Variety reported in July 2020, Lanez was arrested for carrying a concealed weapon after a Hollywood Hills house party. Megan wrote on Instagram at the time that she’d “suffered gunshot wounds as a result of a crime that was committed against [her] and done with the intention to physically harm [her],” but didn’t name Lanez as the shooter until that August — and by that October, he was charged, in part, with assault with a semiautomatic firearm, per the Los Angeles County District Attorney's Office. Lanez pleaded not guilty.

“So I get out of the car, and it’s like, everything happens so fast,” Megan continued. “And all I hear is this man screaming, he said, ‘Dance, bitch,’ and he started shooting ... Like, he shot a couple of times. And I was so scared.”

Megan alleged that while Lanez was “standing up over the window, shooting,” she “didn’t even want to move,” in fear of getting fatally injured. “I’m like, oh my god, if I take the wrong step, I don’t know if he can shoot something that’s, like, super important. I don’t know if he can shoot me and kill me ... I was really scared, ’cause I had never been shot at before.” CBS announced that more footage from the conversation between Megan and King would be released April 25.

Though this is her first TV interview since the shooting, Megan previously acknowledged the event’s impact in a 2020 essay for The New York Times. “My initial silence about what happened was out of fear for myself and my friends,” she wrote at the time. “Even as a victim, I have been met with skepticism and judgment. The way people have publicly questioned and debated whether I played a role in my own violent assault proves that my fears about discussing what happened were, unfortunately, warranted.”

While a trial won’t take place until September, USA Today reports, there have been recent developments. On April 5, a judge deemed that Lanez had violated a protective order because “some of his tweets appeared to be clear messages to [Megan],” whom he’d been ordered not to contact.