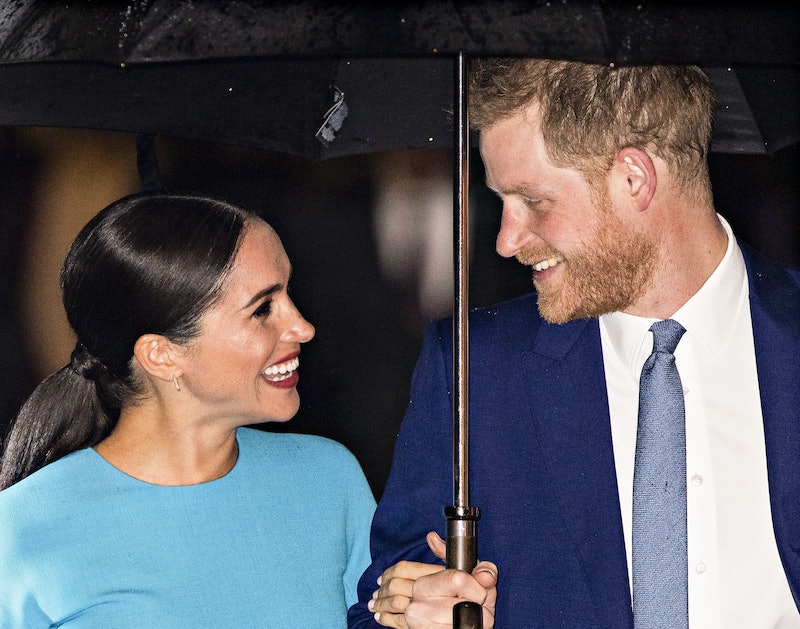 The Sussexes have certainly had a full on year. Not quite an annus horribilis but a heck of a lot of change and upheaval. The great news is that Meghan & Harry have now officially bought a house, which is an exciting new chapter for their little family.

Hello! reports that the couple and baby Archie have chosen to take up residence in the affluent Californian town of Santa Barbara. According to their representative, who spoke to the publication, "They have settled into the quiet privacy of their community since their arrival and hope that this will be respected for their neighbours, as well as for them as a family."

The purchase of this property comes after endless speculation as to where they'd settle following their decision to cease senior royal duties. Initially it was believed Canada would be their new home, but the bright lights of California called and they answered. Up until recently, the couple had been renting Tyler Perry's pad in Beverly Hills but clearly they wanted to live a quieter life, further from the city.

Their new seaside town, which is located 100 miles from Los Angeles, is known as the 'American Riviera' and is famed for its astounding natural beauty. They're in good company in as its residents include showbiz royalty like Gwyneth Paltrow and Oprah Winfrey.

A fairly pressing concern surrounding where the pair and their son would hang up their boots was who'd foot the considerable bill for their security requirements. So much so that president Trump felt the need to inform the world via his Twitter account, that under no circumstances would the U.S. cover the gargantuan price of keeping them safe. The speculation became so loud that the couple's representatives had to make a statement, per the BBC, confirming that "the duke and duchess have no plans to ask the US government for security resources." Adding "privately funded security arrangements have been made."

Privacy, for the Sussexes, is understandably a concern. Following a recent small victory for Meghan in an ongoing legal dispute with the Mail On Sunday, one can only hope that their right to a private life will be respected by the media and they'll be able to live a reasonably normal life.