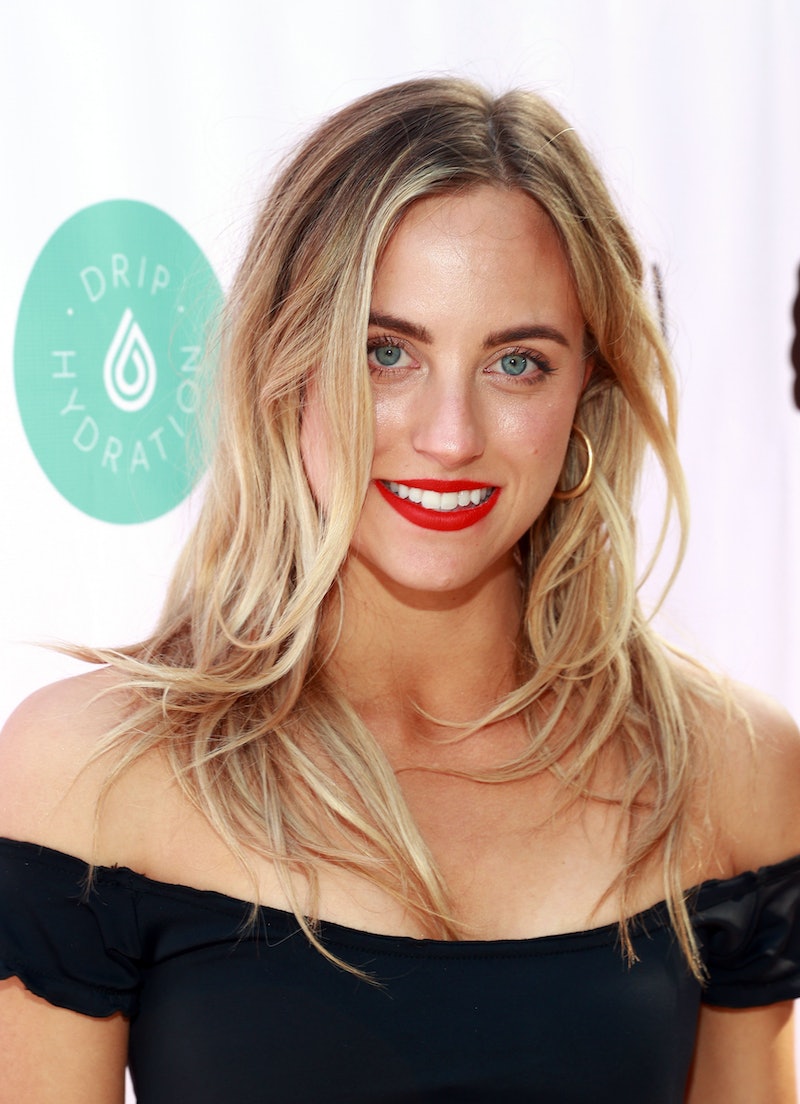 How many times did Kendall Long intend to walk down the steps of Paradise to sabotage, err, talk closure with ex Joe Amabile? Multiple, apparently. During the season finale of Bachelor in Paradise, as Joe was waiting for Serena Pitt to get on with their proposal, an out-of-place blonde was seen walking the playa.

Kendall, who self-eliminated on Sept. 21 because it was too difficult to witness Joe fall in love with Serena, still had more to say. “I think, ultimately, I ended up coming here to fully let you go,” Kendall told a surprised Joe. “This beach has so many memories, and they’re amazing,” she said, alluding to their own time on BiP Season 5. She continued, “I felt like I couldn’t leave this beach without fully expressing that to you.” Despite already going over this conversation twice on the same beach before, she again expressed that they broke up, not “for a lack of love.” Joe, ever-so-gracious, told her he’ll always care for her before taking a walk, obviously shaken by her appearance. Fans have some thoughts about why Kendall would think Joe needed her blessing... or cared.

Viewers ultimately thought Kendall was “selfish” for ambushing Joe moments before his proposal. “NO ONE FUCKIN’ ASKED FOR YOUR BLESSING, KENDALL,” one Twitter user wrote.

Others poked fun at the stunt the producers were almost certainly involved in.

Some commended Joe for being so patient with her. “How has he no[t] absolutely lost his shit?????” user LFerut4 asked.

Other viewers suffered second-hand embarrassment for her. User raccoonmum wrote, “The way there’s no reason for Kendall to be here. Girl move ON like this is so embarrassing y’all broke up because you wouldn’t try??? this is your fault babes.” Cringe.

After Kendall’s exit, Serena, aka the only woman who should’ve been headed Joe’s way, met Joe on the beach and got engaged. Hopefully, Kendall doesn’t crash their wedding next.