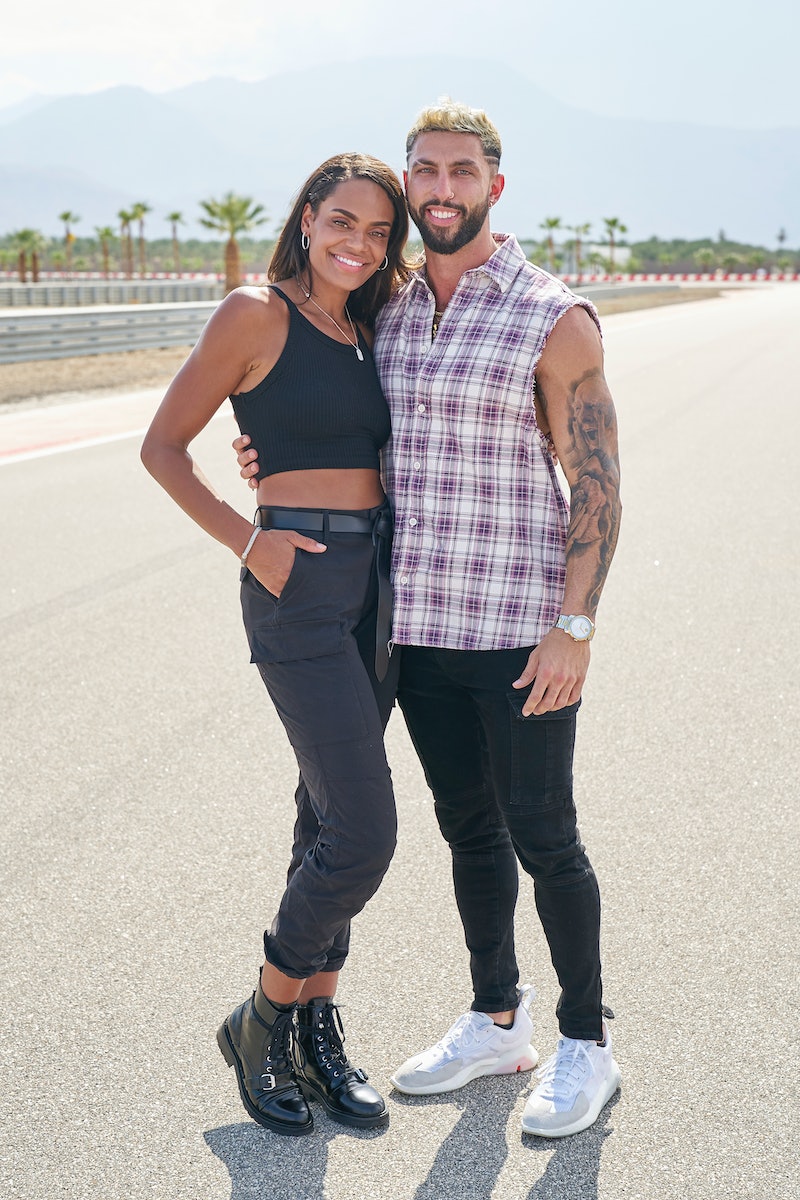 Bye, bye, bye! The first thing you’ll notice when looking at Bachelorette contestant Martin Gelbspan is his uncanny resemblance to ’90s boy bands, and like Y2K guy groups, Martin’s moment in the sun is also over. Episode 6, which aired Nov. 23, proved to be the end of the road for the Miami resident, meaning Martin’s hopes of ending the season on bended knee were wiped away in a flash. Given that Martin often insisted on saying the wrong thing at the wrong time, Twitter is predictably happy about his departure.

Although it was Michelle who ultimately sent Martin home, it was his fellow contestant, Olu, who sought out Michelle to tell her about Martin’s duplicitous ways. Olu felt Martin wasn’t there for the right reasons, which is essentially the cardinal sin of the franchise. After learning about his potentially deceitful nature, Michelle wasted little time confronting Martin.

Once again, Martin didn’t impress with his words, much like when he accidentally questioned Michelle’s decision to send Jamie home several weeks ago. When Michelle pressed Martin about his dishonesty, he didn’t hesitate... to once again be dishonest.

Martin was soon escorted into a black SUV, likely headed back for the sunny skies of Miami, and fans were increasingly unimpressed with his floundering attempt to save face.

And viewers were certainly unimpressed with Martin taking shots at Michelle on his way off the show.

This probably won’t be the last we’ll see of Martin. After all, he’s a personal trainer from Miami — that’s about as destined for Paradise as a person can be. Hopefully, his imminent time on the beach goes a little better than his time in Minnesota.

More like this
Kaitlyn Bristowe Said Chris Harrison Ignored Her After Her 'Bachelorette' Hosting Gig
By Grace Wehniainen
This 'Bachelor' Contestant Got Back With Her Bachelor Nation Boyfriend After Going Home
By Grace Wehniainen
Twitter Can’t Get Over Stormzy’s Surprise Cameo On Winter 'Love Island'
By Sophie McEvoy
'Bachelor' Fans Think Rachel & Clayton Are Dating After This TikTok
By Grace Wehniainen
Get Even More From Bustle — Sign Up For The Newsletter
From hair trends to relationship advice, our daily newsletter has everything you need to sound like a person who’s on TikTok, even if you aren’t.