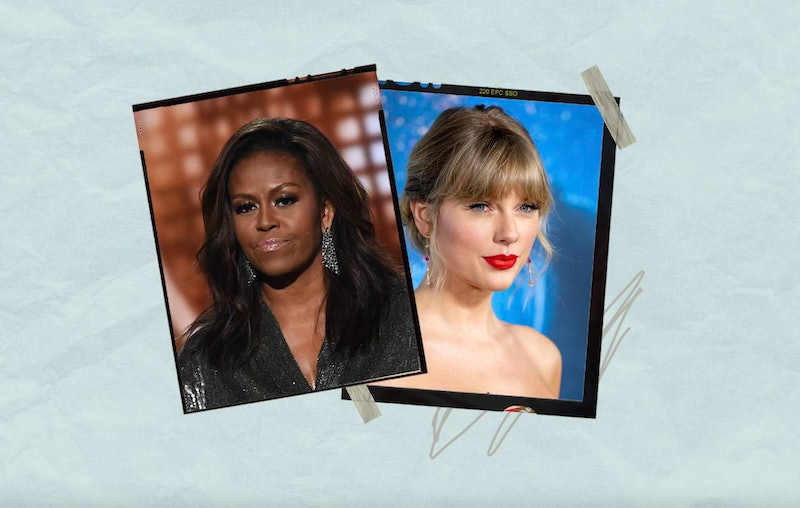 Former first lady Michelle Obama released a statement on June 24 condemning the Supreme Court’s ruling in Dobbs v. Jackson Women’s Health Organization — a decision that overturns Roe v. Wade, the 1973 case affirming the constitutional right to have an abortion, as well as Planned Parenthood v. Casey, which upheld that right in 1992. Obama, just one of many politicians and celebrities reacting to the ruling, is “heartbroken” by the “horrifying decision.”

In her statement, Obama wrote: “Yes, I am heartbroken — for the teenage girl, full of zest and promise, who won’t be able to finish school or live the life she wants because her state controls her reproductive decisions; for the mother of a nonviable pregnancy who is now forced to bring that pregnancy to term; for the parents watching their child’s future evaporate before their very eyes; for the health care workers who can no longer help them without risking jail time.”

The former FLOTUS seemed to also criticize voter apathy and widespread challenges against so-called critical race theory. “When we don’t understand our history,” Obama wrote, “we are doomed to repeat its mistakes. In this country, our futures are tied together in a delicate tapestry that we each have a hand in making. Too often, cynicism or indifference makes us feel like we don’t have a say in weaving it, but that couldn’t be further from the truth. The more we allow pessimism to push us further into helplessness, the less we will be empowered to help create the kind of country we want to live in.”

Dobbs v. Jackson Women’s Health Organization questioned the legality of Mississippi’s 15-week abortion ban, and the ruling strikes down, not just a lower court’s decision, but 50 years of “settled law.” Instead of limiting its ruling to the Mississippi law, SCOTUS went one giant step further, striking down both Roe v. Wade and Planned Parenthood v. Casey. Supreme Court Justice Clarence Thomas added that other rulings on Americans’ rights to use contraceptives, have sex with other consenting adults, and same-sex marriages could be on the chopping block next, writing, “in future cases, we should reconsider... Griswold, Lawrence, and Obergefell.”

Obama’s words have struck a chord on social media, garnering nearly 300,000 likes on Twitter and more than 80,000 retweets within four hours. In a notable quote-tweet, Taylor Swift added, “I’m absolutely terrified that this is where we are — that after so many decades of people fighting for women’s rights to their own bodies, today’s decision has stripped us of that.”

More like this
Are John Legend & Kanye West Still Friends? The Singer’s Latest Update Is Candid
By Brad Witter
Taylor Swift & Her Mom Clap Back Against The “Shake It Off” Plagiarism Lawsuit
By Jake Viswanath
Lauv Is No Stranger To Taylor Swift, Drake, Ed Sheeran, & Fame
By Alyssa Lapid
'Scream’s Courteney Cox Has Broken A Major Horror Record
By Sophie McEvoy
Get Even More From Bustle — Sign Up For The Newsletter