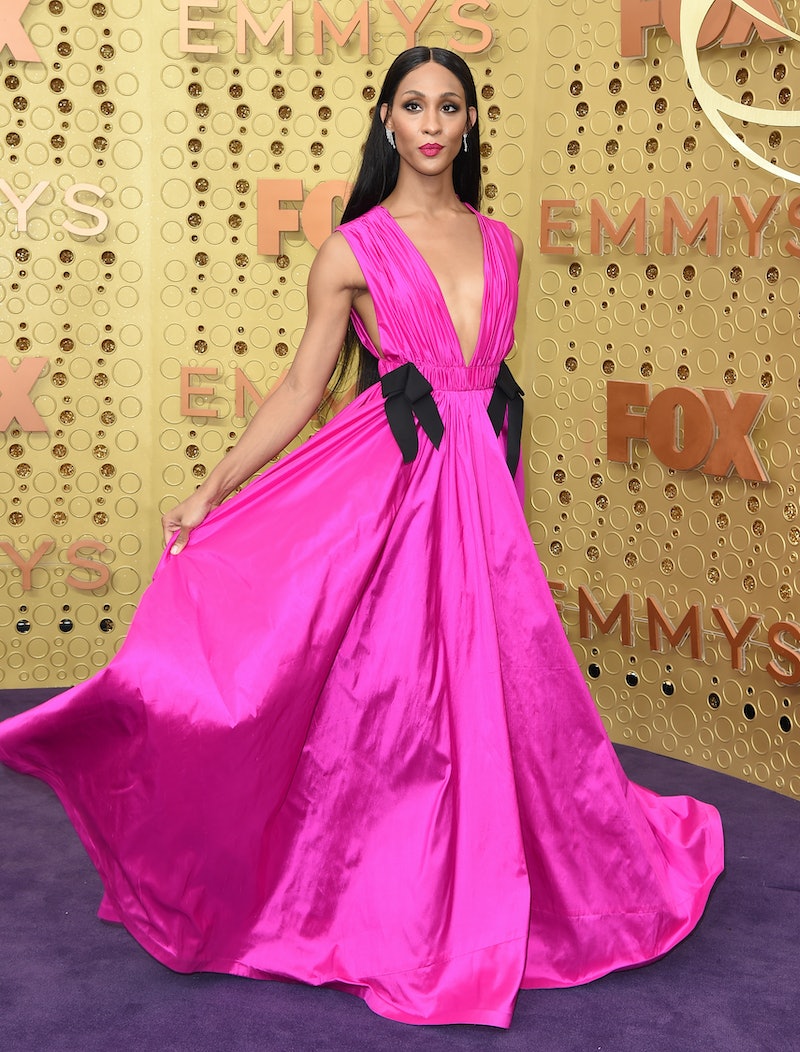 Over the course of its three-season run, Pose has been a favorite of fans and critics alike — and now, one of its most beloved stars is making history. Mj Rodriguez, who played Blanca on the FX series about New York ballroom culture, was nominated for Outstanding Lead Actress in a Drama Series during the July 13 Emmy nominations livestream.

As part of Bustle’s Pride Yearbook in June, Rodriguez opened up about how Pose changed her life. “Not only was I centered, but I got to be at the forefront of change,” she said. “Every single individual on that show was a first. And it just feels good to be a first. I’m appreciative of that. I want the world to see people who are a part of the LGBTQAI community that are not just stereotypes.”

As Pose fans eagerly await the Emmys on Sept. 19, Rodriguez is looking ahead even further. “Sixteen years from now ... I still see myself fulfilling,” she told Bustle. “I love music. It’s my passion. I see myself doing passion projects. I see, at that time, me being in a more static place. I’ll be at an age where I’m a bit wiser. I’ll have more space to relax. Well, I’m not the kind of girl who relaxes, so I don’t know what that means. But I see myself 16 years down the line still going, still keeping the fight going, still pushing the wheel of change and still doing it through my art, especially through music.”

More like this
Linda Ronstadt’s “Long Long Time” Plays A Pivotal Role In The Last Of Us
By Brad Witter
Here’s What Happens To Bill & Frank In 'The Last Of Us' Video Game
By Brad Witter
Kim Petras Just Made Grammy History
By Jake Viswanath
Pedro Pascal Barely Got Through The "Lisa From Temecula" 'SNL' Sketch
By Stephanie Topacio Long
Get Even More From Bustle — Sign Up For The Newsletter
From hair trends to relationship advice, our daily newsletter has everything you need to sound like a person who’s on TikTok, even if you aren’t.