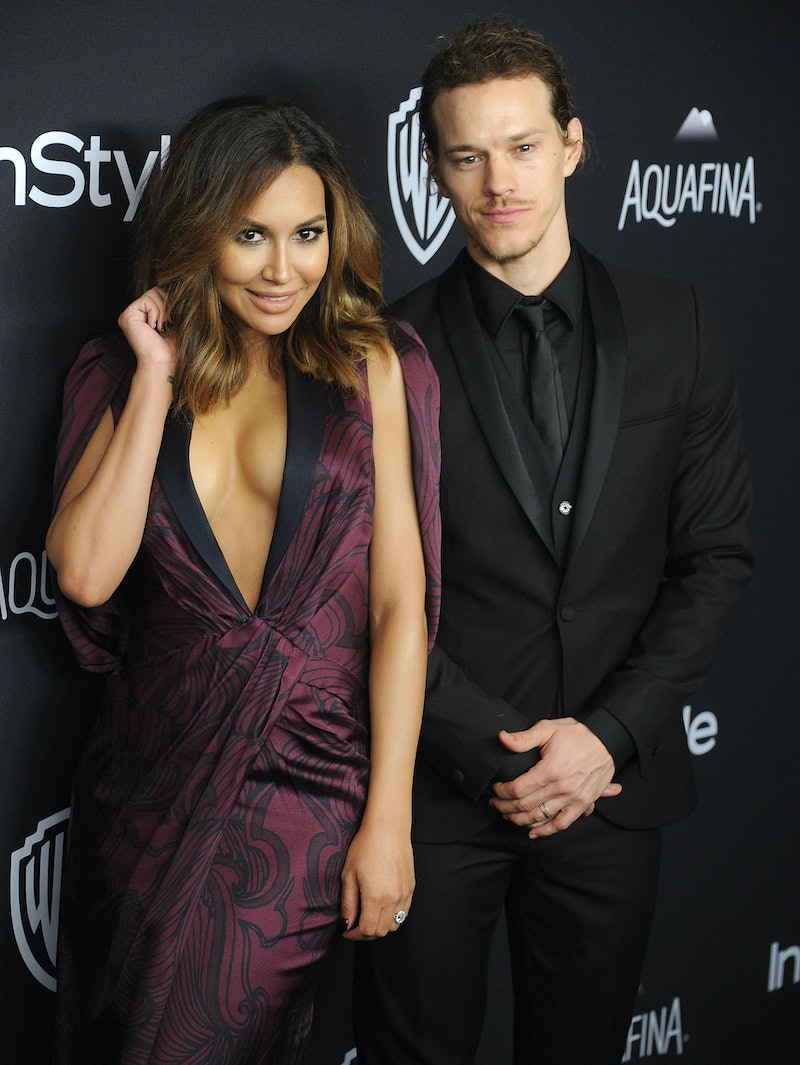 Mother’s Day isn’t easy for everyone — especially those who are mourning the loss of a mother. Naya Rivera’s ex-husband Ryan Dorsey, for example, took to Instagram on Sunday, May 9, to pay tribute to the late Glee star, who drowned in July 2020 while boating with their now 5-year-old son Josey on Lake Piru in Ventura County, California. “We can’t say the word happy but we’ll say thank you for being a mother & giving me this sweet amazing boy,” Dorsey wrote alongside a photo of Naya and Josey smiling together at a restaurant.

This isn’t the first time Dorsey posted about Rivera’s death. In January, the actor shared a family photo on Instagram and revealed that he still hasn’t come to terms with the tragic events of last summer. “None of this still makes any sense,” he wrote at the time, reiterating that Rivera was only 34 years old when she passed away unexpectedly. That same month, he penned a caption about how proud he is of his son for being so resilient. “This little boy...man,” Dorsey wrote. “I couldn't be any prouder of someone. At such a young age, he's endured more than anyone should at 5 years old.”

On July 8, 2020, Rivera was reported missing after Josey was found alone in the boat that she rented. According to the Ventura County Sheriff's Department, Josey told authorities that he and his mother had gone swimming, but that she never returned. After an exhaustive, nearly six-day search, Rivera’s body was found in Lake Piru on Monday, July 13. “We are confident the body we found is that of Naya Rivera,” the Ventura County Sheriff said in a press conference later that day.

The sheriff suggested that the actor’s death may have been caused by underwater brush and debris, adding that she could’ve gotten caught on something or swept up in a strong current. In November 2020, Dorsey held Ventura County accountable for Rivera’s death and filed a wrongful death suit in Josey’s name. In addition to the county, Josey reportedly sued United Water Conservation District and Parks and Recreation Management for not giving visitors proper warnings and failing to provide them with the necessary safety equipment.

While there haven’t been any significant updates about the case since, Dorsey’s Mother’s Day post for his ex-wife — who he was married to from 2014 to 2018 — proves that he and Josey are still grieving roughly 10 months later. Less than two weeks after her death, he expressed his pain and shock and to thanked people for their support. “This is so unfair,” he wrote at the time. “There’s not enough words to express the hole left in everyone’s hearts. I can’t believe this is life now. I don’t know if I’ll ever believe it. You were just here.”

Elsewhere in the emotional caption, Dorsey added that he’s glad he didn’t listen to Rivera when she would nag him to stop taking photos and videos of their family. “I have hundreds and probably thousands of snaps and videos that Josey will have forever and know his momma loved him more than life, and how much fun we had together as he was growing up,” he continued. “Life is all about good times and bad times but with Josey it makes the bad a little less so because a part of you will always be with us. He'll never forget where he came from. We miss you. We will always love you.”