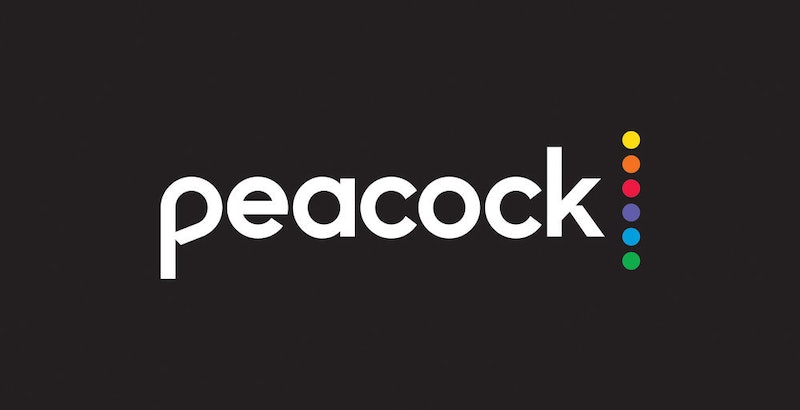 NBC is joining the likes of AppleTV+ and Quibi. The network will launch its streaming service, Peacock, on July 15, bringing a host of original new shows and already beloved NBC titles.

"Our variety of Peacock Originals at launch demonstrates how we deliver timely and timeless content – no matter the genre or format," Peacock's President of Original Content Bill McGoldrick said in a statement. "We're proud to establish our voice and are excited to build on our strategy to attract a wide audience to Peacock."

Whether you're in the mood to marathon The Office for the hundredth time or check out something brand new, here's everything you need to know about Peacock.

You can pre-order Peacock Premium here, ahead of the streaming service's official release. Subscribers will be charged about 48 hours (subject to change) prior to the launch, per NBC. Beginning July 15, those wishing to enroll in a paid plan can do so via peacocktv.com or within the Peacock app on Apple devices.

How Much Does Peacock Cost?

Peacock will offer a free plan that includes about half of its library of movies, shows, and channels — but all with ads. There are also two paid subscription options. For $4.99 per month (or $49.99 per year) viewers will get access to additional TV shows, all of the new original content, early access to NBC's late-night talk shows, and the ability to view NBC and Telemundo's current series the day after they air. That option still includes ads, but for $9.99 per month (or $99.99 per year) subscribers can purchase the ad-free option.

Early birds will also have access to discounts: NBC is offering both options at 40% off for the first year with pre-orders. Prior to July 15, Premium will run $29.99 and ad-free Premium will cost $79.99.

What Shows & Movies Will Be On Peacock?

The NBC streaming service will feature a mix of currently airing TV shows, original content, and old movies and shows. This includes NBC classics like The Office, Parks and Recreation, The Real Housewives series, 30 Rock, Law & Order, Friday Night Lights, Downton Abbey, Frasier, and more. Among the new projects to look forward to are a Saved by the Bell reboot; the workplace comedy Intelligence, starring Friends alum David Schwimmer as an NSA agent; a new Battlestar Galactica series helmed by Mr. Robot's Sam Esmail; and Brave New World, an adaptation of Aldous Huxley's 1932 dystopian novel starring Demi Moore. (You can view the full list of all the original shows and movies coming to Peacock here, via TV Guide.)

NBC also announced in January that Mindy Kaling and Amy Poehler are developing comedies for Peacock. Other projects in development include MacGruber, featuring Will Forte's Saturday Night Live character of the same name; an animated fantasy series based on the McElroy family's Dungeons & Dragons podcast and bestselling graphic novel series; Clean Slate starring and co-written by Orange Is the New Black's Laverne Cox; and an anthology drama series whose first installment "goes behind the meteoric rise" of Twitter.

How Can You Watch Peacock?

More like this
Everything To Know About 'The Real Housewives Ultimate Girls Trip' Season 4
By Jake Viswanath
Andy Cohen Apologized To Larsa Pippen After A 'RHOM' Season 5 Reunion Dust-Up
By Brad Witter
Hallmark’s The Way Home Is Like 'This Is Us' Meets 'Back To The Future'
By Grace Wehniainen
Here’s Everything Coming To & Leaving Netflix In February
By Jake Viswanath
Get Even More From Bustle — Sign Up For The Newsletter
From hair trends to relationship advice, our daily newsletter has everything you need to sound like a person who’s on TikTok, even if you aren’t.