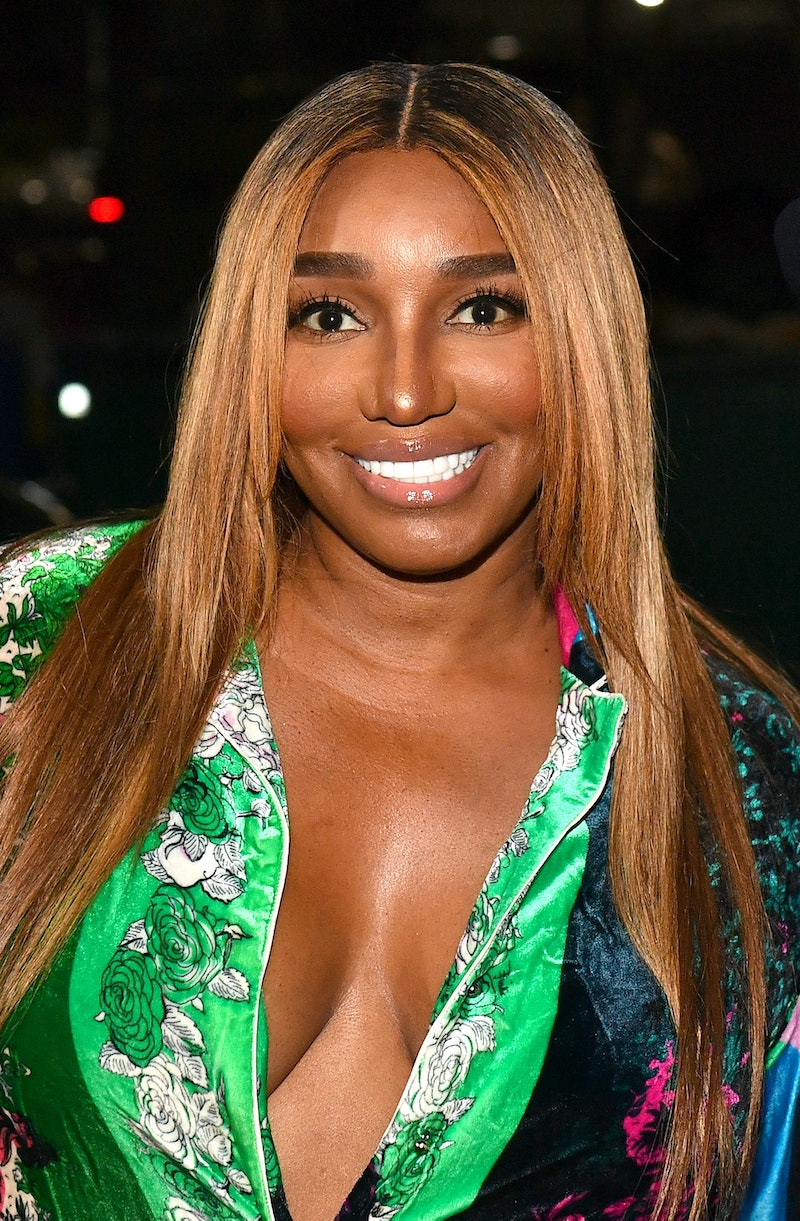 Nearly two years after leaving The Real Housewives of Atlanta, NeNe Leakes is suing Bravo, Andy Cohen, and the team behind the show. According to court documents filed April 20, via The Hollywood Reporter, Leakes cited “a corporate and workplace culture in which racially insensitive and inappropriate behavior is tolerated — if not, encouraged.”

Per THR, the lawsuit specifically names Cohen, NBCUniversal, Bravo, True Entertainment, Truly Original, and executives from the companies as defendants. Leakes’ former co-star, Kim Zolciak-Biermann, is not listed as one of them — though much of the lawsuit revolves around her behavior during the early seasons of RHOA.

In 2008 (Season 1 of the show), Zolciak-Biermann made comments about not wanting to eat chicken with NeNe at a barbecue, which “perpetuated an offensive stereotype about African-Americans,” per the suit. Then, in 2012, Zolciak-Biermann allegedly used the N-word in reference to her fellow housewives; called Kandi Burruss’ neighborhood “ghetto” and “[perpetuated] a racial stereotype in an offensive comment about whether Burruss needed a swimming pool,” in THR’s words; and referred to Leakes’ home a “roach nest,” implying that she used drugs, too.

Despite Leakes’ complaints to executives, they “did not terminate their relationship with Zolciak-Biermann, nor take any other meaningful action to put an end to her racially offensive behavior.” The suit alleges that as “Bravo’s historically most successful Black female talent,” Leakes “should have been embraced by NBC, Bravo, and True” during the Black Lives Matter movement. “Instead, NBC, Bravo, and True forced her out of the ‘house she built,’ denying her a regular role.” The suit argues that this “[violates] federal employment and anti-discrimination law.”

Neither Zolciak-Biermann nor Cohen responded to the suit on social media so far. Leakes’ attorneys told THR that she “was the target of systemic racism” from the start of the show and that she experiences a daily “onslaught of overwhelming emotions as a direct result of these unfortunate and avoidable occurrences.”

The lawsuit comes six months after Leakes addressed the possibility of returning to RHOA — and at the time, she wasn’t totally opposed. “I’m OK with returning ... as long as, you know, we can work through a few things,” she told The Real in November.