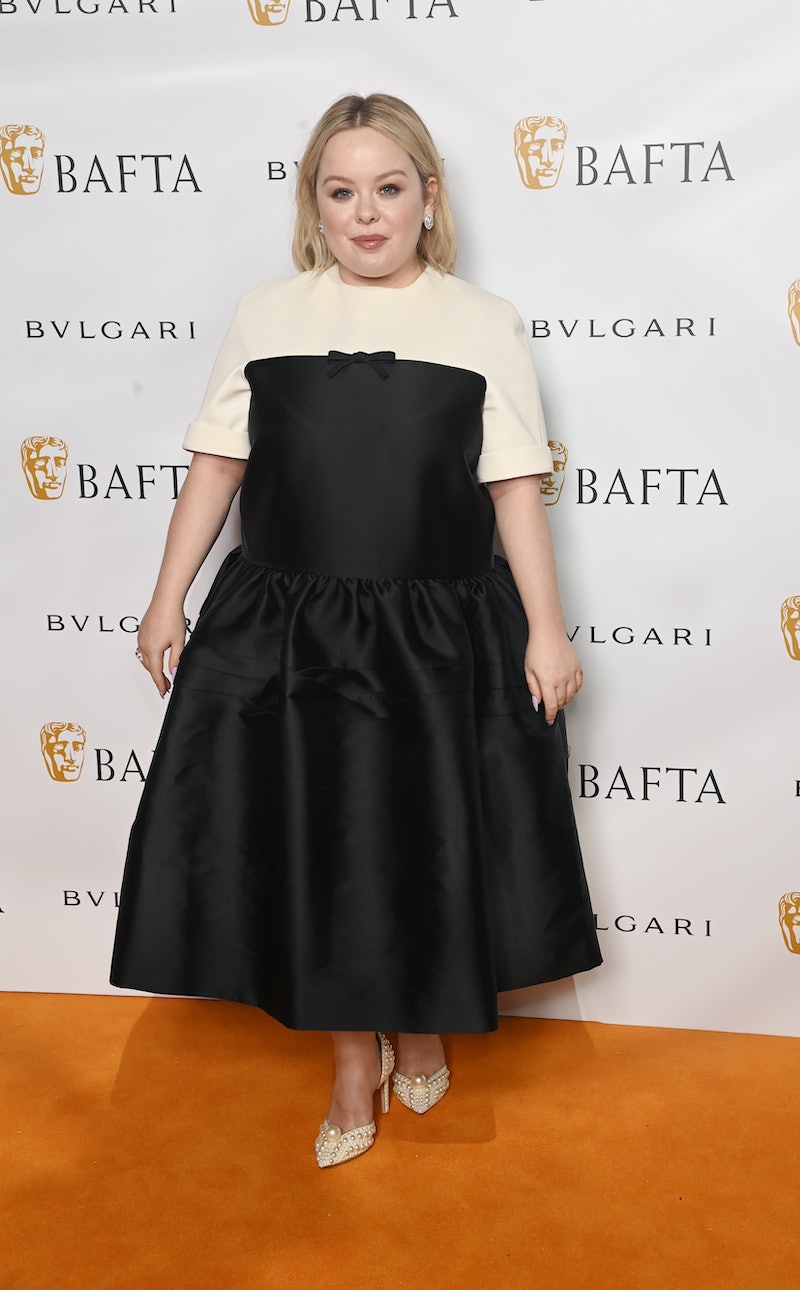 Nicola Coughlan has come out against the Conservative Government’s proposed trans-exclusionary conversion therapy ban. In an Instagram story uploaded on Sunday, April 10, the Derry Girls actor shared a screenshot of and link to a petition that pushes to ensure “any ban fully includes trans people and all forms of conversion therapy.”

The petition, which has amassed more than 100,000 signatures at the time of writing, accuses the UK Government of “deliberately” excluding the transgender community from a conversion therapy ban, despite their own figures showing that “trans people are nearly twice as likely to be at risk of experiencing the harmful & degrading practices of conversion therapy.”

The petition was created in the wake of the Government’s announcement on April 2, which confirmed they would be proceeding with a ban on conversion therapy in England and Wales that would not cover transgender people. The plans sparked a wave of backlash from some politicians, trans allies, and more than 100 LGBTQ+ organisations and charities, which led to the cancellation of the government-sanctioned Safe To Be Me: A Global Equality Conference.

In addition to the Bridgerton star, other celebrities have lent their support to the petition and the transgender community, who have been at the forefront of the fight for trans equality for many years.

Writing on Twitter, TV and radio host, Rylan Clark, called Prime Minister Boris Johnson “disgraceful” for his stance on conversion therapy. “Every MP that agreed to the non-banning of LGBT conversion Therapy should be ashamed. This is against every single promise you’ve made,” the X Factor alumni wrote.

“It’s brutal & dishonest. Protect ALL LGBTQI people. If your family/ friends can sign the petition too, fab,” Andoh wrote.

The petition was also shared online by the actor and social media influencer, Joe Locke, as well as the author, presenter, and trans campaigner, Paris Lee.

“Do sign this petition about the government's shameful failure to protect children, who feel like I did growing up, from conversion therapy. With enough votes, it'll be discussed in parliament and perhaps we'll hear some facts we don't see in the British media,” Lee wrote on Twitter.

More like this
The UK Government Is *Finally* Banning Conversion Therapy
By Sophie McEvoy
This Pre-'Love Island' Video Of Olivia & Zara Together Changes Everything
By Bustle UK
What Really Happened Between Lea Michele & Sadie Sink On 'The Tonight Show'
By El Hunt
New Details About Jeremy Renner's Snowplow Accident Reveal The Actor's Intentions
By Sam Ramsden
Get The Very Best Of Bustle/UK
Sign up for Bustle UK's twice-weekly newsletter, featuring the latest must-watch TV, moving personal stories, and expert advice on the hottest viral buys.