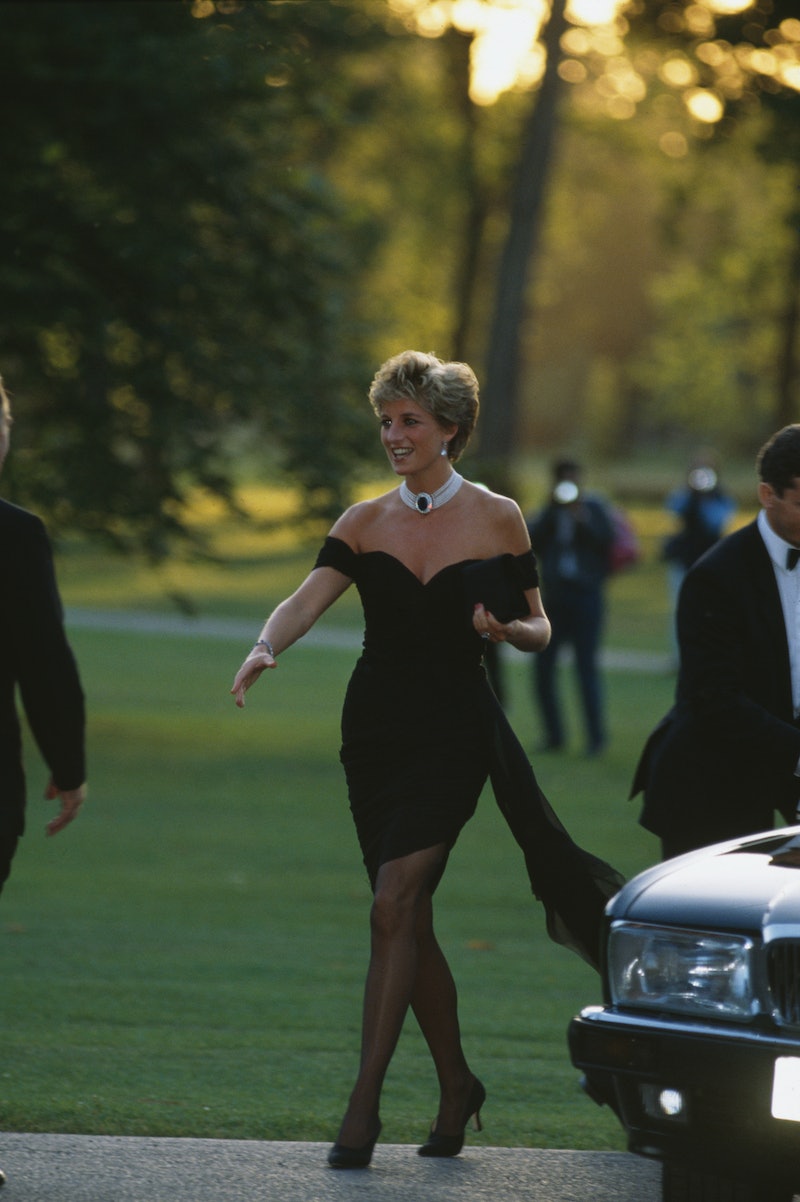 Derry Girls and Bridgerton star Nicola Coughlan will be narrating a new Channel 4 documentary about Princess Diana. Airing at 10pm on Nov. 15, the documentary, titled Diana: Queen of Style, will look at the people’s Princess’ iconic fashion sense and the messages she sent to the world through her clothing.

From her Emanuels wedding dress, all the way to the famous ‘Revenge Dress’ she wore on the night Prince Charles confessed having cheated during their marriage, the documentary with explore the impact of some of her most recognisable looks.

Supermodel and fashion designer Leomie Anderson, Drag artist Bimini, the creator of the Instagram account @ladydirevengelooks Eloise Moran, and fashion designers (who who worked with Diana during her lifetime) Jacques Azagury, Elizabeth Emanuel, Said Cyrus of Catherine Walker, Joanna Osbourne, and Sally Muir, will all feature in the documentary.

The official Channel 4 synopsis reads “From fashion frump to international style star, Princess Diana’s clothes helped her reveal her feelings and connect to the public. And her appeal is only getting stronger – influencing high fashion designers, influencers, and today’s royals. This film explores why she remains of relevance and influence today and tells the story of Diana’s life through her most famous outfits.”

Diana: Queen of Style will air on Channel 4 at 10pm on Monday Nov. 15 and be available to watch on catch-up after it airs.

More like this
A New Netflix Doc Will Explore The Unsolved Murder Of Jill Dando
By Sam Ramsden
Princess Diana’s Brother Shared A New Photo Connected To Her Childhood
By Darshita Goyal
Anne Hathaway Shared A "Thrilling" 'Princess Diaries 3' Update
By Darshita Goyal
Stephen Graham & Steve McQueen Are Working On A Wartime Drama
By Darshita Goyal
Get The Very Best Of Bustle/UK
Sign up for Bustle UK's twice-weekly newsletter, featuring the latest must-watch TV, moving personal stories, and expert advice on the hottest viral buys.