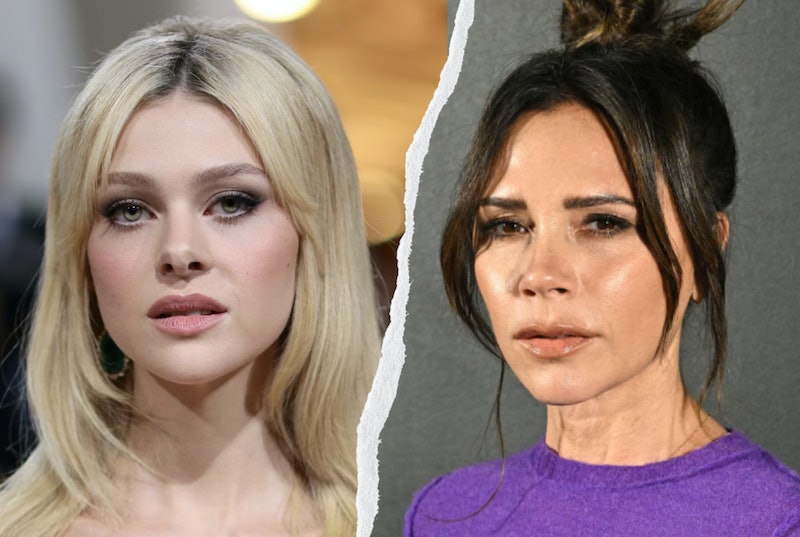 In April 2022, Brooklyn Beckham and Nicola Peltz tied the knot in a star-studded wedding ceremony. At the time of the nuptials, all appeared to be rosey between the newlyweds and the groom’s A-list parents, David and Victoria Beckham. However, rumours of tension between Peltz and the former Spice Girl have continued to circulate in recent months, and a cryptic social media post only sparked further speculation. Here’s everything we know about the rumoured feud.

Rumours began with the Daily Mail’s reports of a rift between Peltz and her new mother-in-law after followers accused them having a “rather frosty” social media relationship in the months following the wedding. Adding fuel to the fire, Page Six had a source claiming that the pair “can’t stand each other and don’t talk.” In August, Peltz also shared a photo of herself on Instagram that appeared to show her crying. The post in question referenced “people who make you feel bad,” which led some to believe she was referring to Victoria.

However, in a joint interview with Variety, Peltz and Brooklyn dismissed the recent speculation. Peltz said she believed reports of a rift began when she chose to wear Valentino on her big day, rather than a Victoria Beckham-designed wedding gown.

“I was going to and I really wanted to, and then a few months down the line, she realised that her atelier couldn't do it, so then I had to pick another dress,” said Peltz. “She didn’t say you can’t wear it; I didn’t say I didn’t want to wear it. That’s where it started, and then they ran with that.”