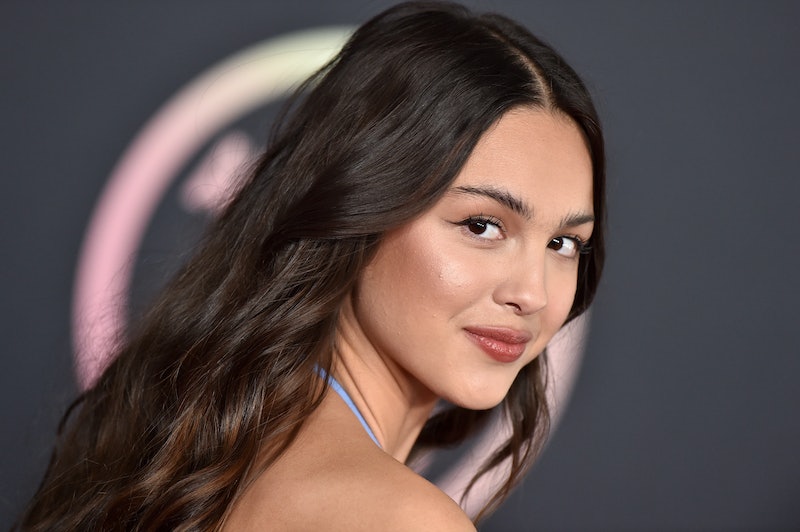 Olivia Rodrigo’s breakout year is ending with a bang. On Tuesday, Nov. 23, the nominees for the 2022 Grammy Awards were unveiled and the 18-year-old managed to score seven nominations. This is a massive achievement for the Disney star, who broke out onto the scene less than one year ago with the release of her debut single “Drivers License.”

“Woke up this morning to 7 Grammy nominations,” Rodrigo wrote on Instagram alongside a photo of a cake that says “YOU DID IT B*TCH” with the number 7. “When I was younger, my family lived a few blocks from the staples center, where the Grammys took place every year. I would always walk outside the arena and look at the plaques on the ground with all the winners’ names in wide-eyed wonder.”

Rodrigo added that she used to spend much of her free time at the Grammy Museum, admiring the show itself as well as the many artists who’ve been honored by the recording academy. “Many dreams have come true for me this year but this one is probably the most meaningful,” she continued. “Thank you to everyone who has believed in me and supported the songs I write. And thank you to @recordingacademy for the recognition. I’m beyond humbled.”

Rodrigo dropped a total of five singles this year, including her two No. 1 hits, “Drivers License” and “Good 4 U.” She also released her debut album Sour in May, which soared to the top of the Billboard Hot 200 chart. The first-time Grammy nominee closed out her wholesome post by calling it a day she will “never forget,” which is a feeling likely shared by many of this year’s nominees.

Jon Batiste earned the most nominations this year with a total of 11, followed by Justin Bieber, Doja Cat, and H.E.R., who nabbed eight nominations each. Billie Eilish, like Rodrigo, is up for 7 Grammys at next year’s ceremony. Lil Nas X, Taylor Swift, Lady Gaga & Tony Bennett, Ariana Grande, BTS, and many other artists who dominated the industry this year were also nominated, some in multiple categories.