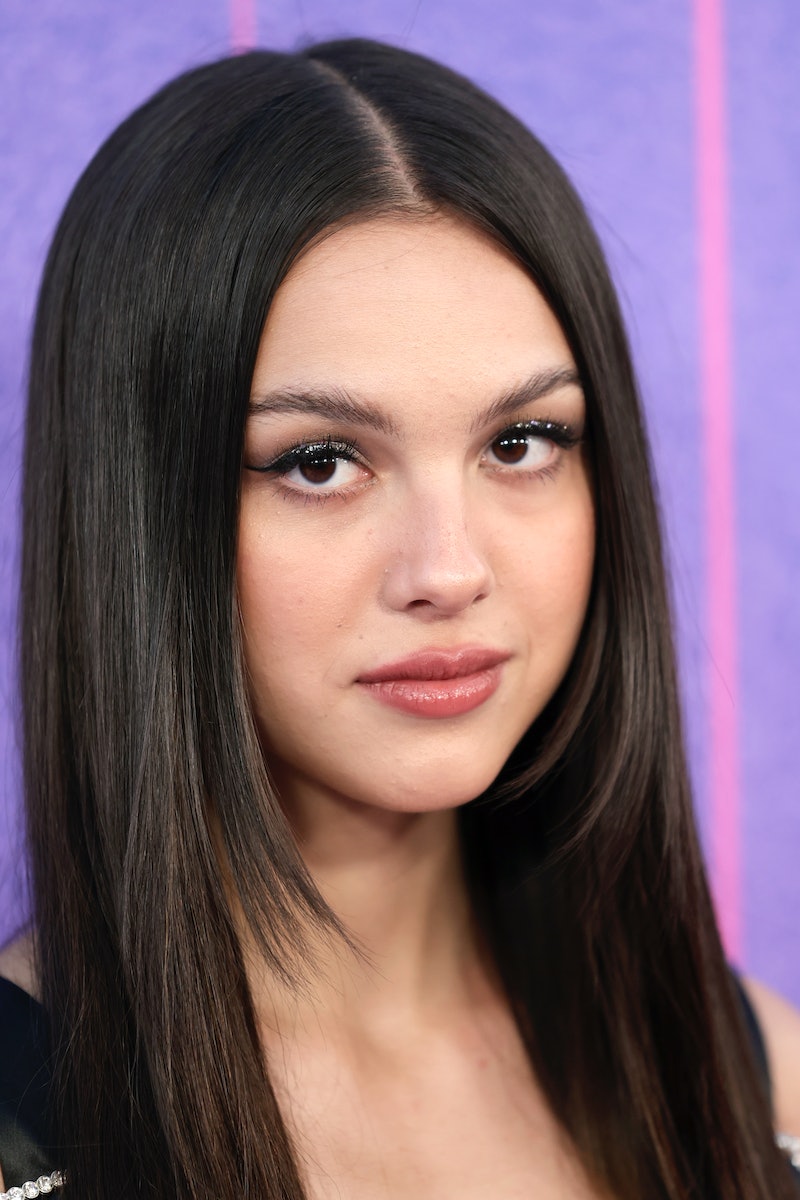 Following the success of Sour, acting may be less and less of a priority for Olivia Rodrigo — who’s stepping down to a recurring role on High School Musical: The Musical: The Series, per Entertainment Tonight, after telling NYLON last year that “being an actor can interfere with [songwriting].” Even so, the Grammy nominee is not leaving the platform that catapulted her career in the rearview mirror.

For starters, there’s her Driving Home 2 U documentary dropping on Disney+ on March 25, “a cinematic journey exploring the story of SOUR.” Then there’s the latest, less overt (and maybe completely accidental) nod to her Disney Channel forebears: a March 18 Instagram post, simply captioned “sickkkkkk,” where Rodrigo sports a green, Y2K-esque jacket and colorful hair clips.

The post led several users to praise the color choice (after all, “Jealousy, Jealousy” is the green-eyed monster). “You’re the blueprint…,” wrote @thelcveclub. “or shall i say the greenprint.” Others were quick to compare the outfit — the $2,065 Blumarine Green Suede Jacket, per Steal Her Style — to everyone’s favorite holiday villain: “grinch who stole christmas core,” as @jkprettyman put it.

But @growingupwithdisney came ready with maybe the most spot-on comparison: Rodrigo was giving Disney Channel glam. “They got you wearing a Raven Baxter original,” the user wrote.

Raven Baxter did love to design her own clothes — and in an early episode of That’s So Raven, her ensemble is a lot like Rodrigo’s, down to the fluffy collar and pinned-back braids.

And of course, the coat could also work super well in a Lizzie McGuire Movie-inspired Isabella costume.

Whether or not the look was an intentional homage, Rodrigo is “very aware of that classic ‘Disney pop girl’ archetype,” she told NYLON last year. “My music is definitely separate from my acting in a way I always dreamed would happen. When ‘Drivers License’ came out, everyone was like, ‘I have no idea who this Olivia Rodrigo girl is, but I love this song.’ That is the absolute dream for me, because I’ve always wanted to be taken seriously as a songwriter.”

More like this
Cruz Beckham Teased New Music With An Adorable Nod To Mom Victoria Beckham
By Stephanie Topacio Long
The Spice Girls Are Set To Reunite At King Charles III’s Coronation
By Sam Ramsden
Britney Spears Shares & Deletes Photos Of Justin Timberlake From 22 Years Ago
By Jake Viswanath
Twitter Can’t Believe The Madonna Biopic Is Scrapped & Fans Have A Solution
By Alyssa Lapid
Get Even More From Bustle — Sign Up For The Newsletter
From hair trends to relationship advice, our daily newsletter has everything you need to sound like a person who’s on TikTok, even if you aren’t.