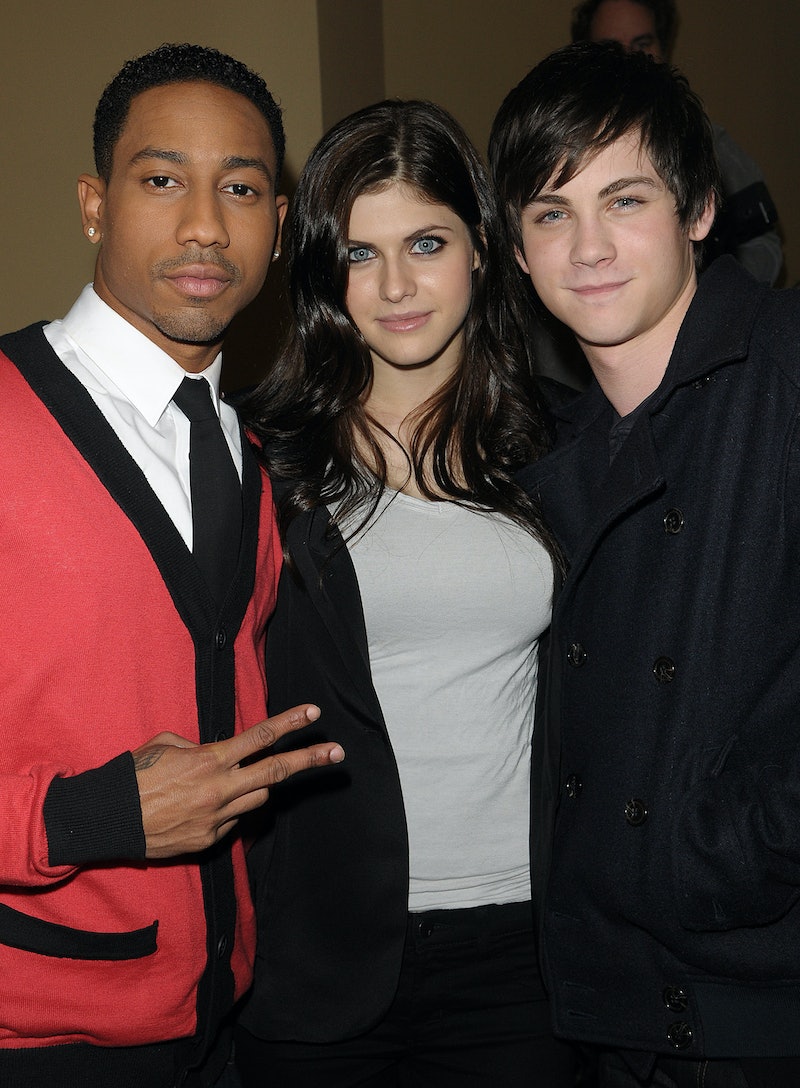 It’s been nearly 10 years since the second (and last) Percy Jackson movie hit theaters, and if you felt underwhelmed by the mythological fantasy series’ on-screen adaptation, you’re not alone. Even author Rick Riordan has been vocal about his distaste for the failed film franchise. “Once I saw the final script and saw what they were doing on the set, I realized I had to step away for my own peace of mind,” he wrote in a 2018 blog post. “I never saw either of the movies in their final form.”

The plot details for Percy Jackson already confirm a major difference between the series and its cinematic predecessors. In keeping with the books, the hero is 12 years old this time around. (In the 2010 film, a teenage Logan Lerman played the titular demigod.) As Disney+ puts it:

“Geared towards a general audience and especially tweens, teens, and young adults, the live action series tells the fantastical story of a 12-year-old modern demigod, Percy Jackson, who's just coming to terms with his newfound supernatural powers when the sky god Zeus accuses him of stealing his master lightning bolt. Now Percy must trek across America to find it and restore order to Olympus.”

Riordan himself made the announcement in a YouTube video, suggesting he’ll play a more active role in the behind-the-scenes process (indeed, he will — but more on that later). The author famously hated the film adaptations of the early 2010s, likening them to his “life’s work going through a meat grinder” and said he “pleaded with [the studios] not to do it” on Twitter. Those tweets have been deleted, but Variety preserved the drama.

The streamer confirmed that casting was underway for the Percy Jackson series, and on April 11, Percy was announced. As Variety reported, Walker Scobell (The Adam Project) will play the titular hero. Riordan wrote in a blog post that Scobell is a Percy Jackson “super-fan” and “knows his stuff” already.

“He is going to surpass your highest expectations from the very first line of the show,” the novelist said. He also shared that casting for Annabeth and Grover is “getting very close to being finalized and announced,” but until then, fans and celebs are thrilled for the 13-year-old actor.

Wondering whether or not the former cast will be involved? For Lerman’s part, he hasn’t ruled out the possibility. “I’d be curious to see how it comes along,” he told Access in 2020. “If there’s a good role for me ... and I’m right for it, of course I’d consider it. Yeah, it’d be awesome.”

In the meantime, the behind-the-scenes team is assembling, too. Riordan himself will co-write the pilot with Jon Steinberg and serve as one of the show’s executive producers. So for fans of the fantasy novels, it looks like the series is in good hands.

So far, an official Percy Jackson series release date has not been announced. However, Disney+ did announce that production begins this summer. To theorize when Percy Jackson might drop on the streamer, we can look to another recent Disney+ series, Hawkeye, which began filming in December 2020 and premiered in November 2021. (The first official Hawkeye trailer dropped in September 2021.) If Percy Jackson follows a similar schedule, you should expect to see the mythological adventure begin in summer 2023 or later and for a trailer to come a month or so before the premiere.

This post will be updated with the trailer, release date, and additional plot details as more information on the Percy Jackson Disney+ series becomes available.

This article was originally published on Jan. 26, 2022