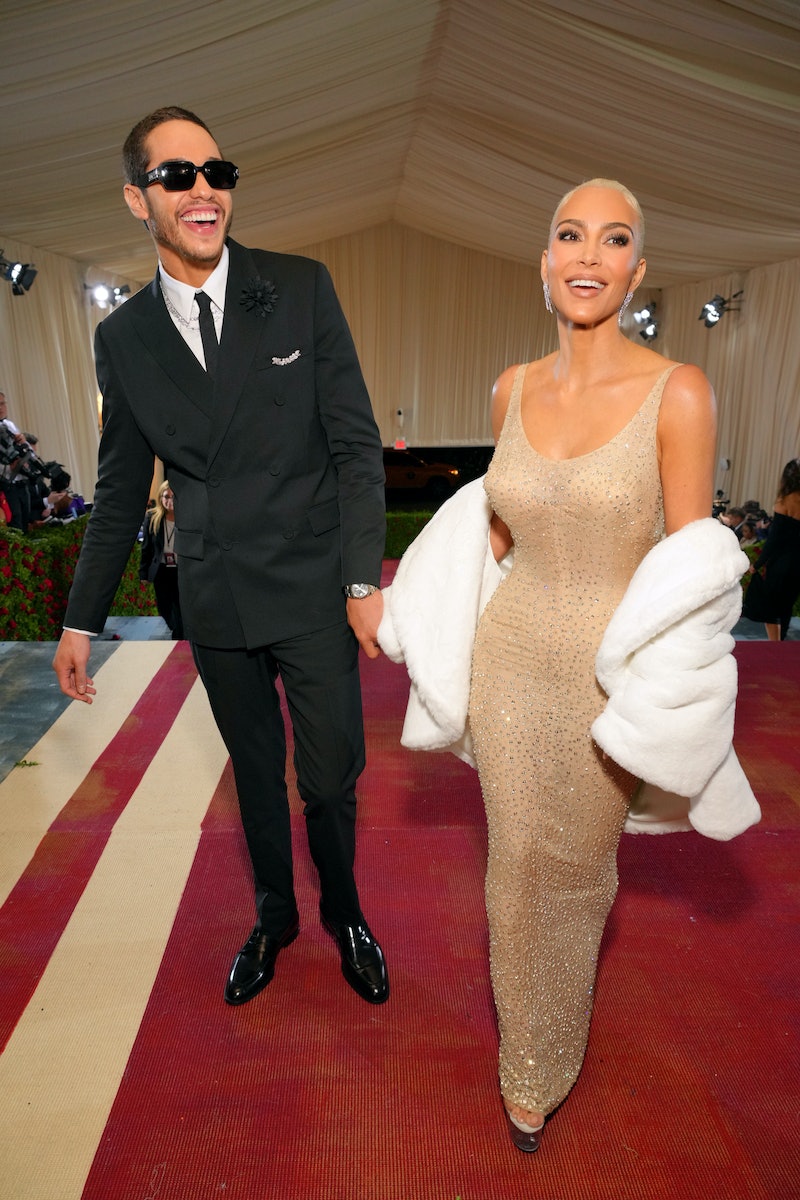 By now, you’ve most likely watched The Kardashians Season 2 trailer, so you’ll know that Kim Kardashian and Pete Davidson’s relationship is going strong. Following Kardashian’s split from Kanye West, she has been slowly introducing her current beau to her fans. And with good reason too, it seems, as Davidson, 28, has admitted that he’s looking to the future, and is eager to embrace the next stage of his life: fatherhood.

In a preview clip of his sit-down interview on Kevin Hart’s Hart to Heart series, which sees celebrities open up over a glass of wine, Davidson revealed he is a “family guy.” The Saturday Night Live alum remarked: “My favourite thing ever, which I have yet to achieve is, I want to have a kid… that’s, like, my dream.”

With encouragement from Hart, he continued: “It’s, like, super corny... it would be so fun. Dress up the little dude. It’s just, like, I’m so excited for that chapter... That’s kind of what I’m just preparing for now, is just trying to be as good as a dude, develop, and get better, so when that happens, it’s just easier.”

Davidson doesn’t mention his girlfriend Kardashian, 41, in the preview clip, but what does the mum-of-four think about having more children? Well, the Skims founder hinted in an interview with Access back in April that she is not opposed to the idea. In a Kardashian-Jenner family game of “Most Likely,” the reality stars were asked who was the most likely to have as many kids as matriarch Kris, who has six offspring. Responding to this, Davidson’s girlfriend held up a photo of herself and her older sister Kourtney, nominating the two of them as the ones most likely to expand their families.

Davidson has a Hart to Heart with Kevin Heart
More like this
Laura Tott From 'First Dates' Married Her Long-Term Mystery Boyfriend
By Darshita Goyal
The Sean Bean Intimacy Coordinator Controversy, Explained
By Sam Ramsden
This 'Bridgerton' Polin x 'Love Island' Crossover Is Everything
By Darshita Goyal
Fred Sirieix's Net Worth Is *Très* Magnifique
By Sam Ramsden
Get The Very Best Of Bustle/UK