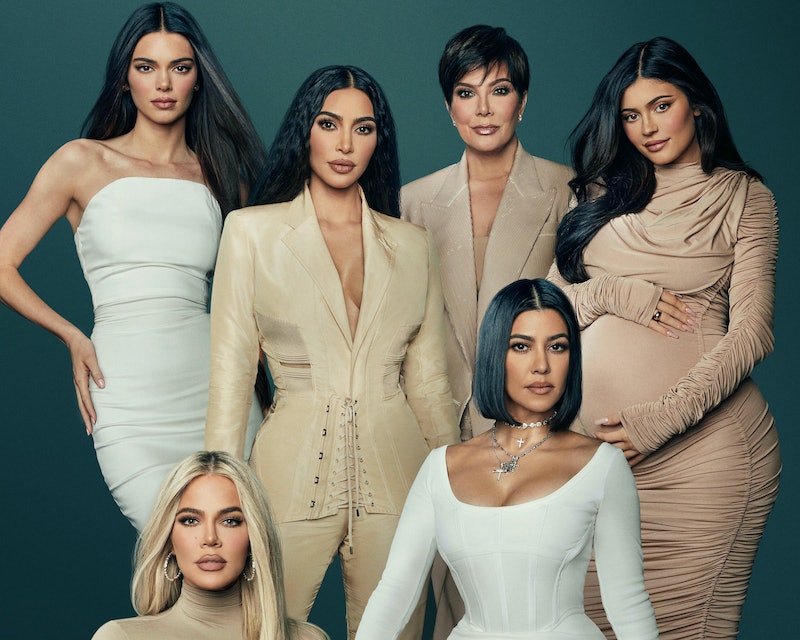 The Kardashian family never leaves us for long. Just a month after The Kardashians Season 1 finale, Hulu announced on July 11 that The Kardashians Season 2 will premiere in September 2022, meaning viewers don’t have to wait long to see Kourtney Kardashian and Travis Barker’s Italian wedding play out for themselves. Additionally, Hulu also unveiled the Season 2 trailer, which previews Pete Davidson’s first appearance on the series after nearly nine months of dating Kim Kardashian.

Here’s everything you need to know about The Kardashians Season 2.

The Kardashians Season 2 will begin streaming Sept. 22 on Hulu. If you live outside the U.S., the new season will premiere on Star+ in Latin America and Disney+ internationally on the same day.

Kim Kardashian revealed the Season 2 trailer on Twitter, giving fans a two-minute sneak peek at what’s to come. The new teaser shows Kim opening up even more about her relationship to Pete Davidson and Kylie giving birth to her son — without teasing what his name could possibly be. Elsewhere, Kourtney has started planning her wedding, Khloé is navigating her newfound single life, and Kris is going through an unexplained health issue. Needless to say, the drama is plentiful.

Who Will Be On The Kardashians Season 2?

As expected, Kim, Kourtney, and Khloé Kardashian, Kendall and Kylie Jenner, and family matriarch Kris Jenner are all back for Season 2. Joining them will be Kourtney’s ex-boyfriend and family friend Scott Disick, and her now-husband Travis Barker. However, don’t expect many appearances from the other Kardashian men.

Season 1 ends with Khloé finding out that her ex-boyfriend Tristan Thompson fathered a child while they were dating, meaning his status on the show is up in the air. Kim’s ex-husband Kanye West made a couple appearances on Season 1, but considering the drama between him and Davidson that escalated in the past few months, it wouldn’t be surprising if he’s not seen on screen this time around. Kylie’s boyfriend Travis Scott and Kendall’s on-and-off beau Devin Booker have not appeared on the show, and aren’t expected to in Season 2. It’s also unlikely that Rob Kardashian will make a cameo, unless he happens to sneak in the background of a family event, which is exactly what happened at his mom’s birthday dinner in Season 1.

Will Pete Davidson Be On The Kardashians Season 2?

Pete Davidson will be making his first appearance on The Kardashians in September. At the end of the Season 2 trailer, Kim is seen asking, “Babe, do you want to shower with me really quick?” The camera quickly pans to Davidson, who quickly drops his phone and happily runs along with her, much to the amusement of Khloé.

Kim first teased the possibility of Davidson making his Kardashians debut in a March interview with Variety while confirming that he hadn’t filmed for the first season.“I’m not opposed to it, it’s just not what he does,” she explained. “But if there was an event happening and he was there, he wouldn’t tell the cameras to get away. I think I might film something really exciting coming, but it wouldn’t be for this season.” Despite him not appearing at first, Davidson did make a sneaky cameo in the Season 1 finale, when his voice could be heard responding to Kim in a NSFW post-credits scene. Viewers don’t even need to watch Season 2 to know that the couple’s love life is strong.