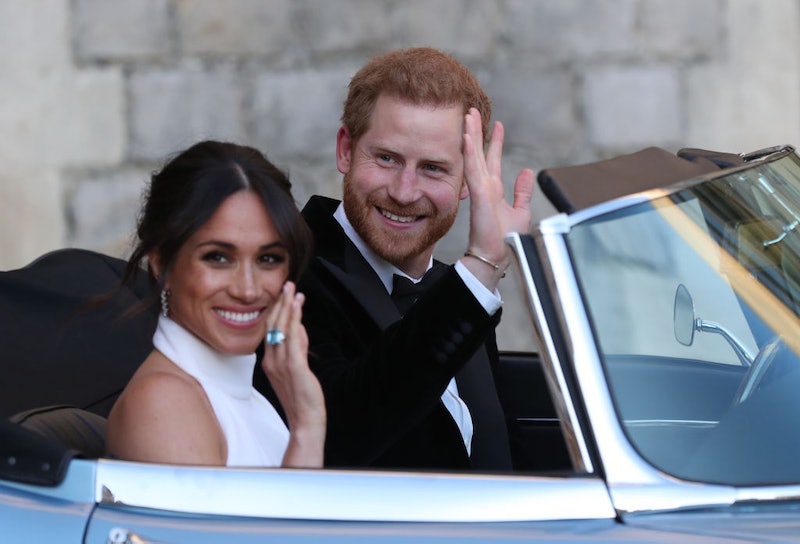 It’s been almost nine months since Prince Harry and Meghan Markle announced that they’d be stepping back from royal duties, and they've now truly settled into LA life with baby Archie. In a further move to settle into their new lives, the Sussexes have also paid back the £2.4 million they’d spent on renovating Frogmore Cottage, their UK home, in full.

Prince Harry and Meghan Markle refurbished the Windsor property after their wedding and ahead of Archie's arrival. The renovations were paid for using the Sovereign Grant, which is effectively taxpayers money that goes to the Crown. The repayment was made in the form of a £2.4 million contribution to the Sovereign Grant, reports the BBC.

Though the couple look set to make their LA move permanent – they officially bought their first house in August 2020 – Frogmore Cottage will continue to be their base in the UK.

The substantial repayment comes days after the couple announced they had signed a lucrative deal with Netflix to make a range of programmes – documentaries, docu-series, feature films, scripted shows and children's programming – some of which they may appear in.

According to Vanity Fair, the couple are “very relieved and very pleased” to have paid back what they spent on the refurbishment. They also said, “this has been a pro-active step and something they wanted to do from the outset. There was no requirement [from the Queen] for them to pay the money back but it was important to them that they did, and after the Netflix deal they were in a position to do so. I think this is quite a significant moment for them. They’re now in their forever home, it’s the start of their new life and they’re very much looking forward to everything that’s about to come.”