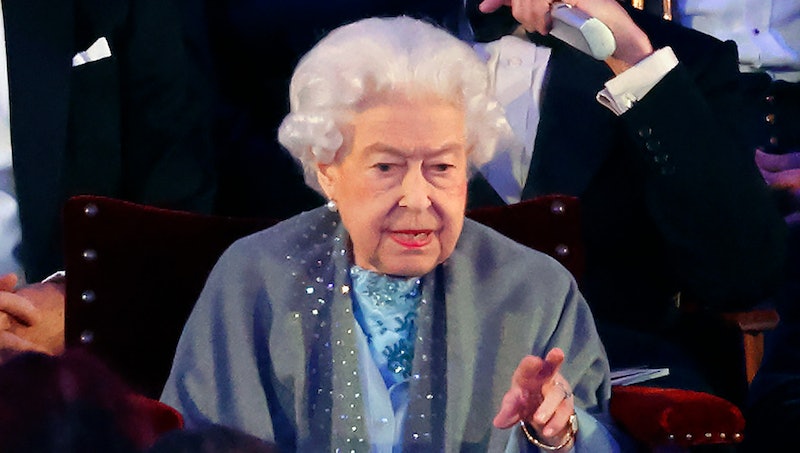 It seems we have another royal couple heading for sunnier shores with Princess Eugenie and Jack Brooksbank having moved abroad to Portugal to accommodate the latter’s new job. Now situated on Portugal’s Alentejo coast, the royal couple will reportedly split their time between the Iberian Peninsula and the UK, per The Telegraph, as Brooksbank gets to grips with working for a US-based real estate developer and operator.

Brookbank’s new venture will see him work with property tycoon Mike Meldmen, who he previously worked with alongside George Clooney and Rande Gerber at their tequila brand Casamigos. Meldman’s Discovery Land Company specialises in “private residential club communities and resorts,” according to its site. The royal couple currently lives in one of its newest developments, the CostaTerra Golf & Ocean Club.

Described as a private community that celebrates “the rich and cultural history” of the Comporta region and the Alentejo coast, CostaTerra is a 720-acre, 300 home development with prices starting at £3.6 million, according to The Telegraph. The project initially began in 2019 and is due for completion this year. George and Amal Clooney are reportedly planning to buy a plot of land there, making them potential neighbours of Eugenie and Brooksbank.

Splitting her time between Portugal and London, Princess Eugenie is expected to continue her job as a director at the London art gallery Hauser & Worth. The royal initially started working there in 2015, building close relationships with numerous artists as she organised projects, events, and art fairs. When Eugenie and Brooksbank make return trips to the UK, they’ll reportedly stay in their former royal residence, Kensington Palace’s Ivy Cottage.

This will likely be the case when they return to London for the Queen’s Platinum Jubilee, as Prince Harry and Meghan Markle will be staying at Frogmore Cottage, after renewing their lease on the property. The Duke and Duchess of Sussex will be staying at their previous English home when they return to the UK for the Jubilee, with their children Archie and Lilibet in tow.

You can expect to see them all on Thursday, June 2, at Trooping the Colour, as the event officially marks the start of the Platinum Jubilee celebrations.