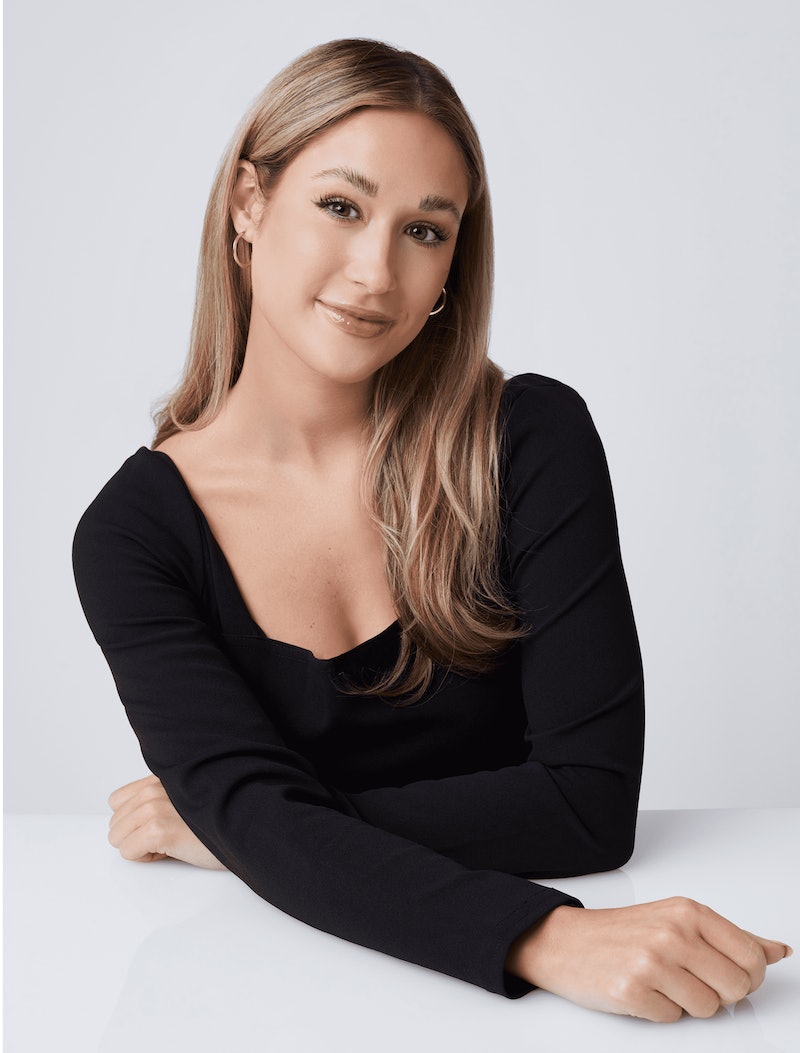 From Jake Pavelka to Peter Weber, there have been plenty of pilots (and aspiring pilots) on The Bachelor franchise. And Clayton Echard’s upcoming season will add another name to the list: Rachel Recchia, a 25-year-old commercial pilot from Clermont, Florida. Though we obviously don’t know who Clayton will pick in the end, Rachel is rumored to go far — something that was seemingly confirmed in the Season 26 trailer. In one scene, Clayton tells two of his assumed finalists — one of whom appears to be Rachel — that he was intimate with both of them. It’s unclear how that will affect his relationships with the women, but at the very least, we can safely conclude that Rachel will be sticking around for quite a while. Here’s everything to know about her ahead of the season premiere.

Unsurprisingly, Rachel often posts about her exploits in the air on Instagram, including videos of her piloting planes, selfies of her in the cockpit, and candid photos of her steering through the sky. In fact, her job is an explicit part of her brand: her handle is “pilot.rachel.” Her bio also mentions that she’s a flight instructor, so let’s hope Clayton’s relationship with this teacher ends better for him than his one with Michelle.

It’s a good thing The Bachelor is returning to international travel this season, because that might work in Rachel’s favor. Like virtually every other person who’s appeared on The Bachelor, Rachel loves to travel — not a surprise, given that she seems to like spending more time in the air than on the ground. Her Instagram feed showcases her adventures playing with elephants in Thailand, floating through the canals of Venice, flying over the rushing waters of Niagara Falls, and wandering the countryside villas of Northern Italy. To say that Rachel is a globetrotter would be an understatement.

Rachel Is A Former Cheerleader

Her Instagram feed includes several photos from her days cheering at Ohio University.

What Rachel Is Looking For

According to her ABC bio, Rachel is looking for a a true “co-pilot” and travel partner who is as playful, passionate, and spontaneous as she is. She says her partner should be nurturing, empathetic, and “respectful in all facets of life — to her, to family, and especially to waiters.” Ultimately, she wants to find a “crazy, insane love that makes sense to no one else but her and her soul mate.”