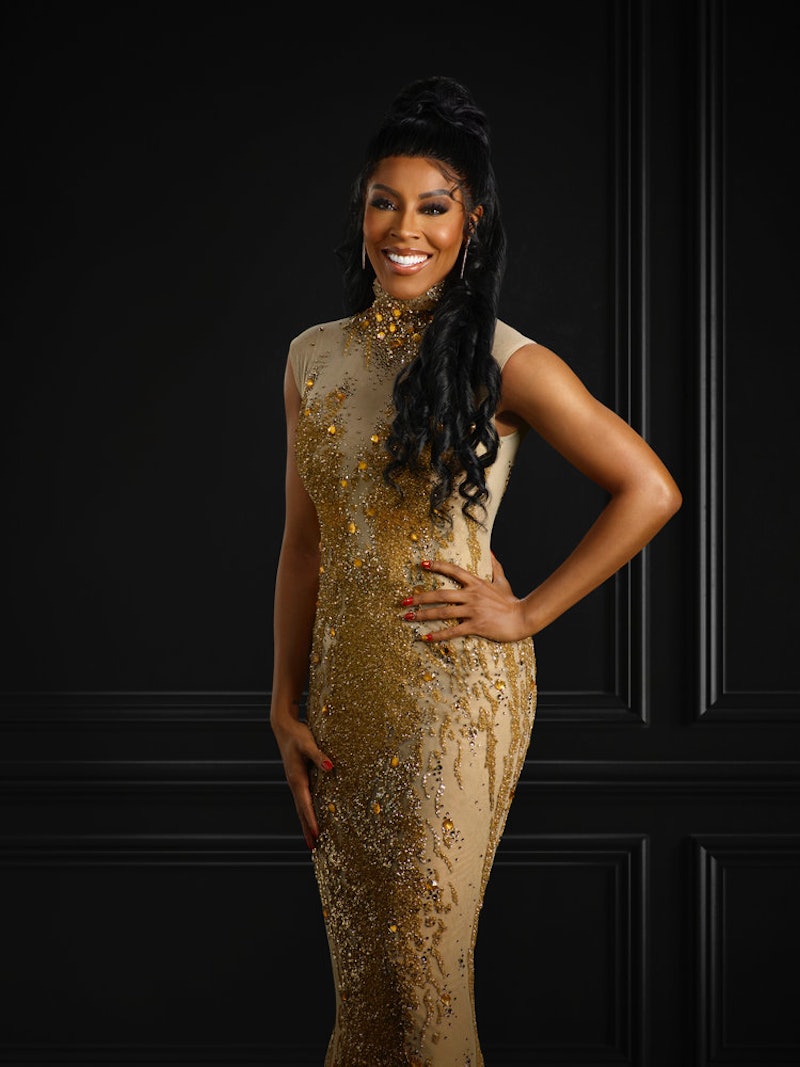 The Housewives roster just got bigger. On June 1, Real Housewives of Dubai dropped on Bravo, making the titular location the 11th in the smash-hit reality show franchise. The United Arab Emirates’ most populous city serves as the glitzy backdrop to another season of luxury and dramatics. However, the city alone doesn’t make a season of Housewives. It’s all about the cast, and Bravo’s latest outing includes entrepreneur Caroline Brooks, also known as, Caroline DXB.

What Is Caroline Brooks’ Job?

Brooks is currently the executive director of a real estate brokerage firm in Dubai, which only serves as one of her many hustles. She’s also the founder and owner of Glass House Dubai, a luxury salon and spa specializing in all things beauty and relaxation. Ahead of the season premiere, Brooks spoke with Cosmopolitan about her endeavors with regards to her spa. The “American-style salon,” as she calls it, has an “urban modern vibe that Dubai hasn’t seen yet.” She also reiterated that the spa is a manifestation created solely by herself, meaning that Brooks has no partners — it’s hers and hers alone.

Unsurprisingly, Brooks, being one of the cast members of a Dubai-based reality show, has a pretty luxurious Instagram presence. Her feed is overflowing with ostentatious fashion, cars, champagne on boats, and even a recent trip to the Cannes Film Festival. There’s also plenty of content featuring her 10-year-old son, Adam, whom she describes as her “one and only.” She’s also already begun building her relationships with the Bravo family, given that she’s already posted with Watch What Happens Live host Andy Cohen.

Who Is Caroline Brooks’ Ex-Husband?

Originally hailing from Boston, Massachusetts, Brooks currently calls Dubai her home. In that aforementioned Cosmo interview, Brooks explained how she ended up in Dubai after a “whirlwind engagement.” It only took a year before the duo were married; however, their marriage didn’t last. She mentioned that she has “no regrets,” about her former relationship, especially because it resulted in the birth of her son. She also refuted the idea that she received some massive payout from her divorce. She said that she was “left with nothing” and had to reconstruct her life in the aftermath.

Brooks is mostly tight-lipped about her former marriage, but that hasn’t stopped her from opening up about some of her more recent romances. In an interview with Tuko, the new reality star noted that she’d briefly dated the governor of Kenya’s Mombasa County, Hassan Joho. She stated that he was a “kind man,” who “treated her like a princess.” More recently, Brooks has been linked to Nigerian soccer player Odion Jude Ighalo, who plays striker for the Saudi football club Al Hilal, as well as the Nigerian national team. It’s unclear if the duo are still an item. Whether or not they are actually dating, it’ll be interesting to see just who, if anyone, appears on RHODubai as Brooks’ potential love interest.

More like this
Which RHODubai Housewife Has The Biggest Net Worth?
By Hugh McIntyre
‘RHOBH’ Star Sutton Stracke’s Ex-Husband Helped Her Get Very Rich
By Brad Witter
Taylor Armstrong Would “Definitely” Return To RHOBH After Her Season 3 Exit
By Brad Witter
‘RHOA’s Shereé Whitfield’s Boyfriend Tyrone Gilliams Hinted He’s Single
By Brad Witter
Get Even More From Bustle — Sign Up For The Newsletter