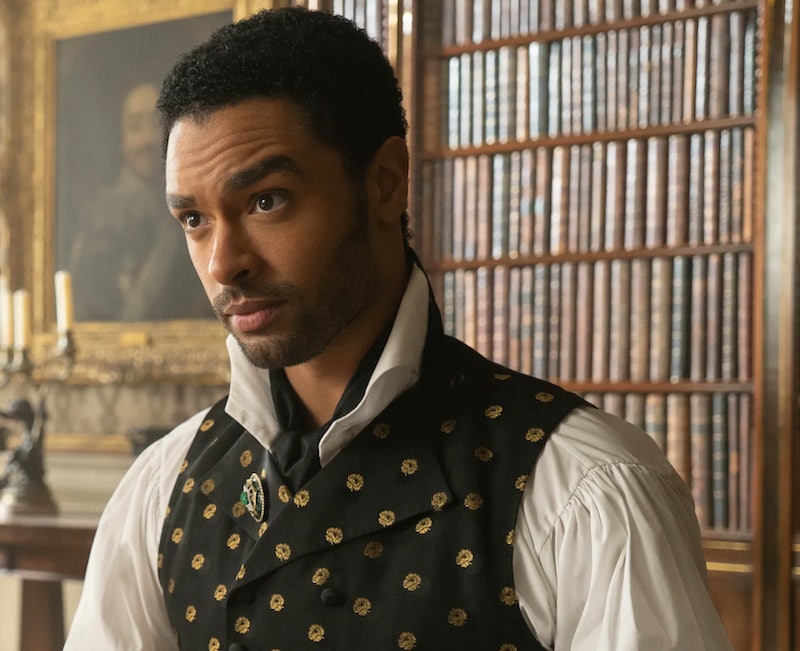 Regency-era fans were whipped into a frenzy when it was reported that Regé-Jean Page could be making a spectacular return to Bridgerton after bowing out of the period drama following his lead role in Season 1. The word was that he was open to reuniting with Phoebe Dynevor in Bridgerton Season 3. However, Page has now dashed fans’ hope with a serving of reality. Taking to his Instagram, the actor posted a picture of his recent reunion with his fellow Bridgerton actor Jonathan Bailey, along with an update for his fans.

‘‘The boys are back in town,” Page wrote, referencing the fact that he and Bailey were enjoying time together in Milan, Italy. But he followed it up with: “No, I’m not going back to the show, by the way. The papers made that one up.” Putting the focus back on his enjoyable European work trip, he continued: “But we had the best, and most stylish, catch up I’ve had in a while over some truly excellent Italian coffee and sunshine.’’

Sadly, for fans, this confirms that we won’t be seeing Page return to The Ton anytime soon. The actor portrayed the show’s very first raffish bachelor — Simon Bassett, the Duke of Hastings — in Season 1, and sparks flew after his rebellious character was coaxed into the tumultuous courting scene of London’s high society. Reluctant to settle down, and happily single, Bassett cooks up a ruse with the Bridgerton family’s fiery eldest sibling Daphne (Phoebe Dynevor), and the pair pretend to date. But despite themselves, they grow feelings for one another. When the Duke suddenly leaves London ahead of schedule, Daphne realises what she’s lost, and after sharing a steamy snog in a maze, they’re left to navigate the strict expectations of the era together.

Though the course of love never does run smooth, the couple ultimately find their own fairytale finish, and according to Page, that neatly tied-up ending was part of his motivation for leaving the show — despite the fact his on-screen wife stayed on for the next season.

“It’s going to have a beginning, middle, end — give us a year. [I thought] ‘That’s interesting,’ because then it felt like a limited series. I get to come in, I get to contribute my bit and then the Bridgerton family rolls on.”