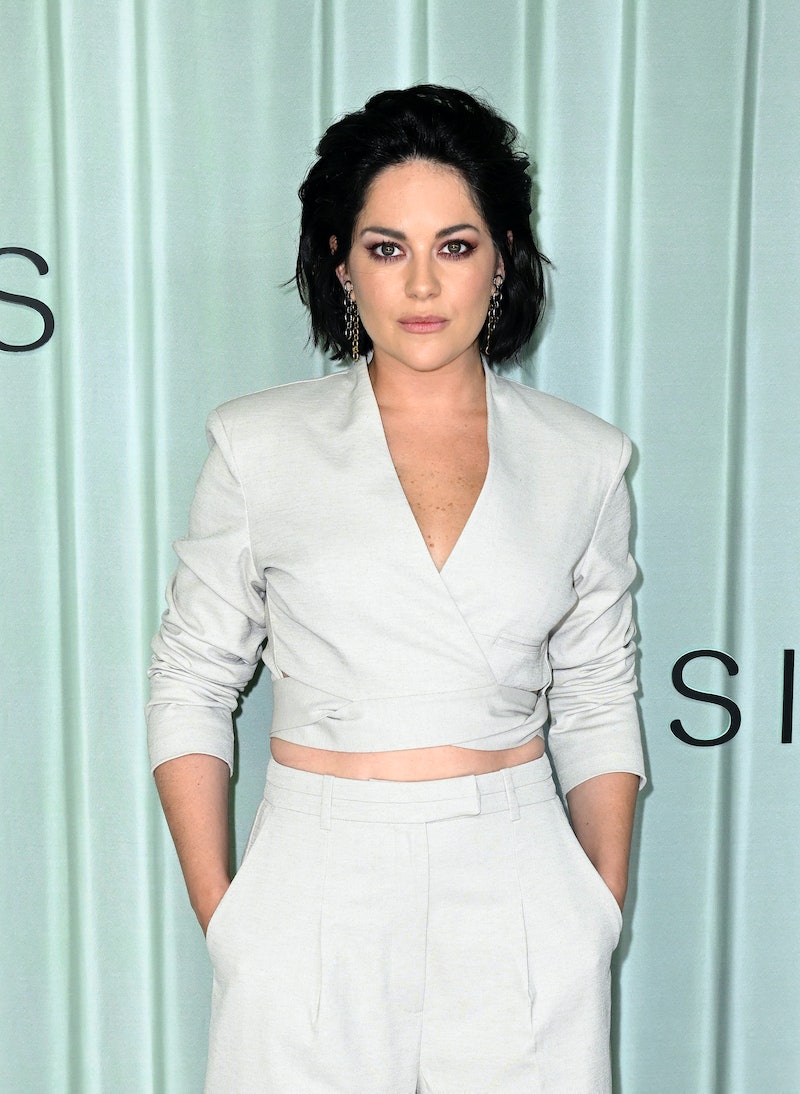 Having recently starred in Normal People and Frank Of Ireland, Sarah Greene is back on the small screen for Bad Sisters, a dark comedy thriller written by Sharon Horgan. The series follows the Garvey sisters, consisting of Greene, Horgan, Anne-Marie Duff, Eva Birthistle, and Eve Hewson. With the Irish actor having starred in so many hit shows, it’s time we got to know a little about her life away from the cameras.

Greene is indeed dating someone, but she has kept her partner very much under wraps. That’s not to say she’s never spoken about them, but Greene has only ever revealed where they’re from and what they do for a living. During an interview with the Belfast Telegraph, Greene spoke of how her “biological clock ticking” was “more worrying than getting the right roles,” adding that she and her boyfriend were having conversations about where they would bring up their future children.

“He’s from Northern Ireland, so he really wants us based there, whereas I’d rather Dublin,” she explained. “It’s such a tight-knit acting community in Dublin. Everyone knows everyone because we’ve all worked in theatre.”

In January 2021, the pair welcomed their first child. While filming Frank Of Ireland, starring Brian and Domhnall Gleeson, Greene was pregnant. They started filming the series in March 2020, but then lockdown hit. Filming resumed that September, by which time Greene was five months pregnant. “That last week was a bit of a blur,” the actor told iNews, where it’s also revealed that her partner is a musician. “I remember waddling off set at the end of one day and Domhnall going, ‘Oh my God, you are SO pregnant.’” She continued: “The costume girls did an amazing job of widening the dresses, because I was huge. I was just relieved we got to finish it, to be honest.”

While 2021 was “life-changing in the best possible way” for Greene and her partner, they hadn’t seen any family for months. “We’ve had lovely bonding time, the three of us getting to know each other, but I can’t wait to show [our son] off a bit now,” Greene said at the time.

Previously, Greene dated Poldark’s Aidan Turner for five years. While neither has disclosed why they broke up in 2015, Turner did say that dating another actor can be “taxing” while speaking to the Irish Mail On Sunday’s TV Week in 2016. “You go home, talk about casting directors, you talk about the press, you talk about the next job you’re doing — it can be quite dull and taxing,” he remarked.

More like this
4 Surprising Celeb Throuples That Got The Internet Talking
By Sophie McEvoy
Vanessa Bauer Is Reportedly Dating Her 'Dancing On Ice' Partner
By Darshita Goyal
Molly-Mae & Tommy Fury Revealed Their Baby Girl's "Really Unusual" Name
By Sophie McEvoy and Sam Ramsden
Joey Essex Is Rumoured To Be Dating A 'Love Island' Favourite
By Sam Ramsden
Get The Very Best Of Bustle/UK
Sign up for Bustle UK's twice-weekly newsletter, featuring the latest must-watch TV, moving personal stories, and expert advice on the hottest viral buys.