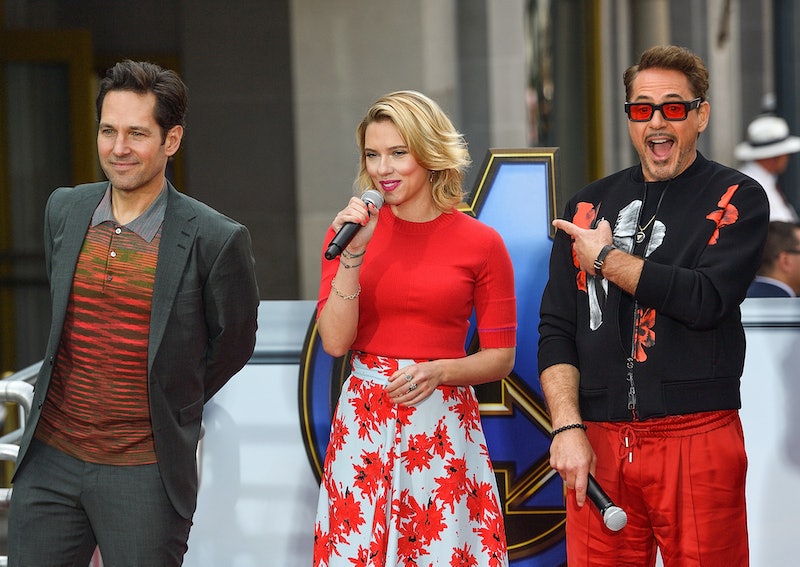 Scarlett Johansson, who took legal action against Disney in July 2021 for alleged breach of contract after the company added Black Widow to its streaming platform Disney+ at the same time as the film’s cinema release, has ended the dispute and reached a settlement with Disney.

In suing Disney this summer, Johansson had claimed that Marvel Studios promised her the film would have a traditional “theatrical release,” and she understood this to mean a “window” of time would pass before it would be made available to stream on Disney+. This period has traditionally lasted around 90 days. However, Black Widow had its worldwide premiere on June 29, with the film arriving simultaneously to theaters and Disney+.

“I am happy to have resolved our differences with Disney,” Johansson said in a statement to The Hollywood Reporter on Sept. 30, two months after she sued. “I’m incredibly proud of the work we’ve done together over the years and have greatly enjoyed my creative relationship with the team. I look forward to continuing our collaboration in years to come.”

Though terms of the agreement were not disclosed, Disney Studios Chairman Alan Bergman said that they “appreciate her contributions to the Marvel Cinematic Universe and look forward to working together on a number of upcoming projects, including Disney’s Tower of Terror.”

Prior to the pandemic, usual release protocol meant fans would need to see movies in theaters, where the films were shown exclusively for three months before arriving to on-demand on streaming platforms like Disney+. However, in order to maximize viewership while some people are still hesitant to visit theaters amid the ongoing COVID-19 crisis, major studios have been experimenting with releasing films simultaneously on streaming platforms and in theaters.

For Black Widow, which also stars Midsommar and Little Women’s Florence Pugh and The Favourite’s Rachel Weisz, its earnings grossed £157 million in its first week — breaking the box office record during the pandemic. However, by the second weekend, its earnings had reportedly plunged as far as 67%, according to Forbes.

The suit from July read: “Disney intentionally induced Marvel’s breach of the agreement, without justification, in order to prevent Ms. Johansson from realizing the full benefit of her bargain with Marvel.” Per BBC News, media reports claim Johansson has lost at least $50 million. The complaint also claims that her legal team reached out to the studios as far back as 2019 with concerns about this, and there was an attempt to renegotiate her contract.

Before the September settlement, Disney had responded, saying there is “no merit whatsoever” in the suit, adding that “the lawsuit is especially sad and distressing in its callous disregard for the horrific and prolonged global effects of the COVID-19 pandemic.”