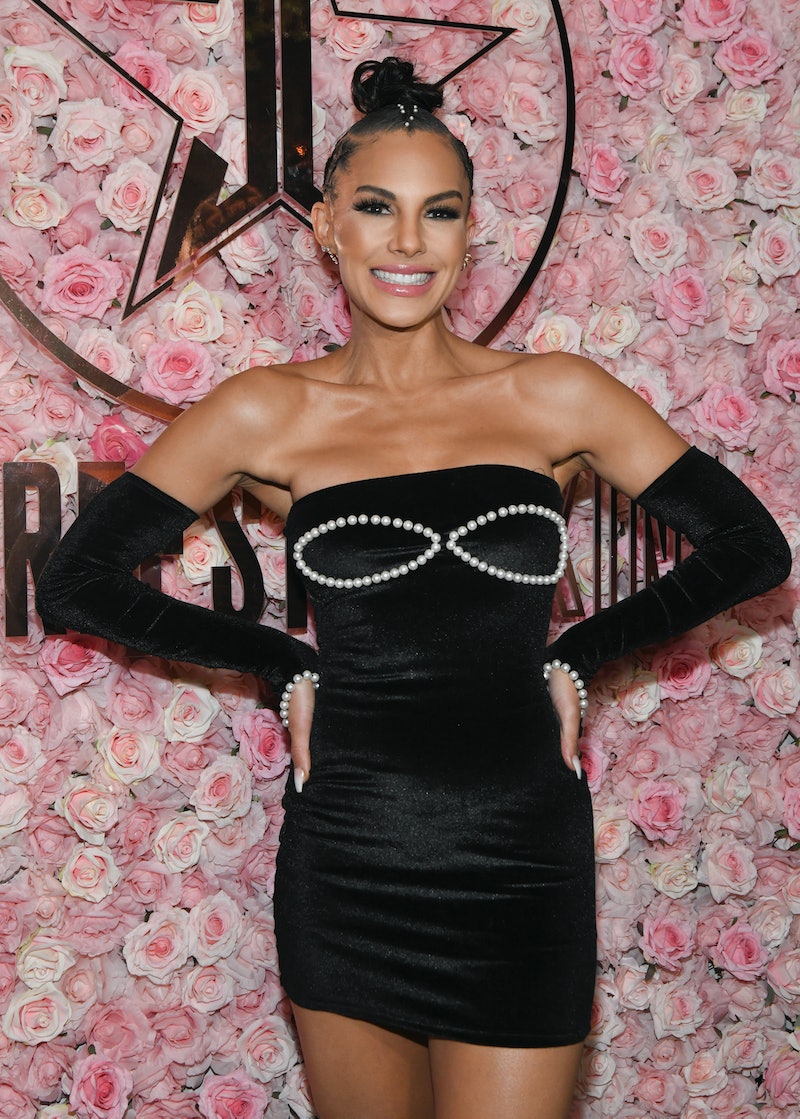 Tragically, many of the Selling Sunset TV star’s confessionals on the hit reality series focus on the aftermath of her MIA ex-husband. Amanza Smith split with former NFL player Ralph Brown, who she shares two children with, in 2012. Sadly, he disappeared in 2019 and became difficult to contact. There hasn’t been any mention of a current love interest for Smith on Selling Sunset, since she joined the Oppenheim Group in season two. But to the surprise of many fans, she’s revealed she’s had an “amazing” boyfriend for the last two years.

Sadly, it isn’t Zac Efron. Rumours – which she has since shut down – began when the pair were pictured together at a UFC event in Las Vegas in December 2021.

"I want to make sure that when we go public that we're so 100% sure that nobody can affect the energy of that," the Selling Sunset star told People. “We came to the decision together very early on that we didn't want to be posting about our relationship on social media and being in the public. I don't know, it's a slippery slope."

The rise and fall of her former marriage was relatively public. But this time she’s doing things differently. On the same wavelength, Smith’s current boyfriend is a parent too. "A lot of times you see people posting about their relationships and it's like, 'Oh my gosh, I wish I had that,” she continued. "And then you find out that they were already broken up when they posted that… I'm definitely not judging. This is just how me and my boyfriend have chosen to go about it." Looking ahead, she hopes to one day feel “comfortable to share with the world.”

“It's really the only thing in my life that people don't know about fully. It's just become more of a fun game to keep it a secret more than anything," she says. "People have taken pictures of us when we are out in public. People know. I just choose not to purposely prance it in front of the media." Who knows, maybe he’ll cameo on Selling Sunset Season 6 – if we’re lucky.