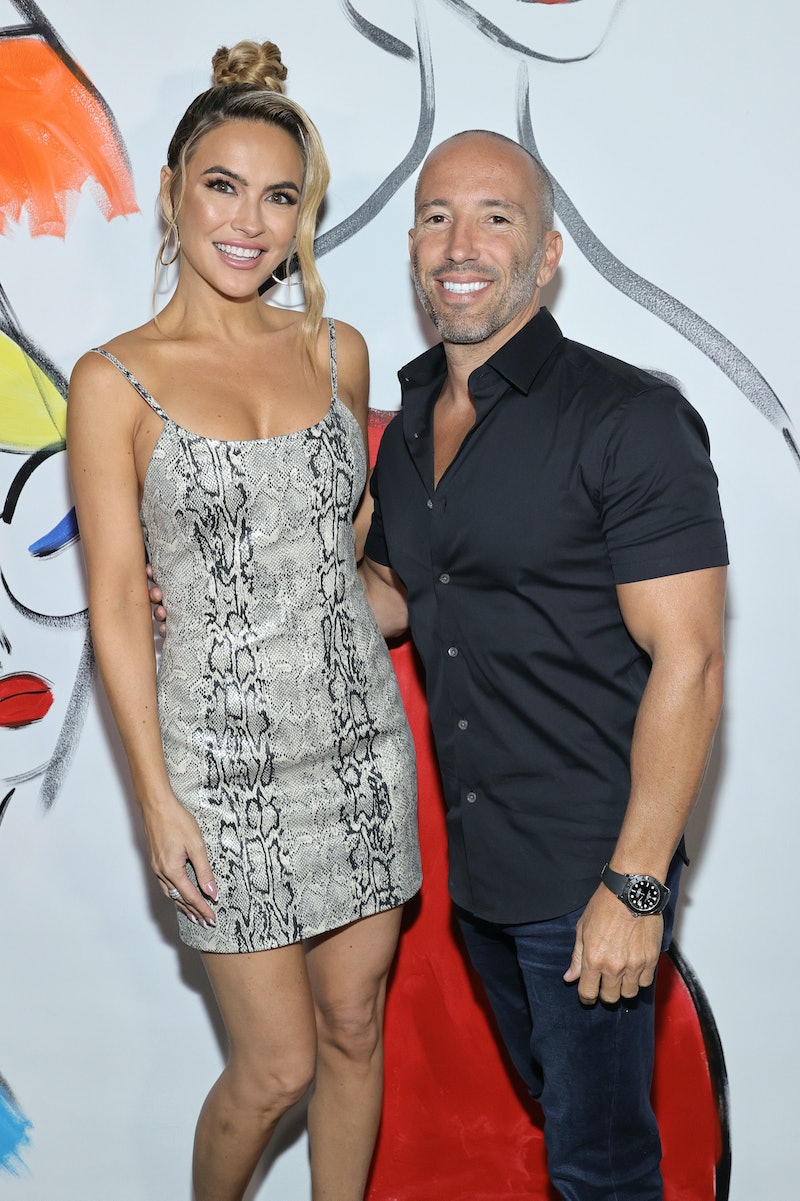 At the heart of Selling Sunset are relationship storylines from each season. Since Season 1, the friendships and romances between cast members have made headlines, like Heather Rae Young’s relationship with Tarek El Moussa, which was in its early stages during Season 2. Chrishell Stause and her split from husband Justin Hartley in Season 3 turned heads as well. However, the Days of Our Lives actor’s subsequent romance with another Selling Sunset star has caused an even bigger stir in the fandom.

Hartley filed for divorce in 2019, and the fallout of the This Is Us star and Stause’s marriage played out the following year during Season 3. On the show, Stause was comforted by co-stars, but little did viewers know, one of her co-workers would later become more than just friends. In July, Stause posted two pictures of her and boss Jason Oppenheim on Instagram that broke the Internet. After the photos were revealed, both publicly confirmed that they were an item. As of November, the pair is still going strong.

Here’s a timeline of Stause and Oppenheim’s relationship from their romantic trip to Italy and beyond.

Oppenheim revealed they were dating after Stause posted several Instagram photos of the two vacationing in Italy. Other pictures in the same gallery showed the two were on their trip abroad with Sunset co-stars Mary Fitzgerald, Romain Bonnet, and Jason’s twin brother, Brett Oppenheim. “Chrishell and I became close friends, and it has developed into an amazing relationship,” he told Entertainment Tonight, adding, “I care about her deeply, and we are very happy together.”

Stause, who was linked to Dancing with the Stars castmate Keo Motsepe in 2020, told Bustle that she decided to reveal her relationship with Oppenheim on social media as she knew they would be “outed” sooner than later. “It was either I post it, or somebody else was about to post it. I just wanted the freedom to be able to hold my boyfriend’s hand. I knew it was going to be a thing,” she said.

Stause went on to share another heartfelt moment on Instagram, but this time to give special thanks to her new boyfriend after he sent her dozens of beautiful birthday flowers. In part, she wrote, “Annnnd now that you guys know... thank you SO much @jasonoppenheim [with three heart face emojis]. Walked into the most special surprise yesterday.”

In August, Stause and Oppenheim made their red carpet debut at the movie premiere of Shang-Chi and The Legend of the Ten Rings in Los Angeles. That same month, the happy couple dined with Oppenheim’s parents and Brett and his girlfriend, Tina Louise, at “upscale Italian restaurant” Pace. According to People, everyone enjoyed their meal while “exchanging laughs and tons of conversation.”

Stause and Oppenheim made their New York Fashion Week debut as a couple. Per E! News, they sat in the front row at the Bronx and Banco runway show. In light of sharing the spotlight, Stause told E! that Oppenheim was at the event to “support” her. She explained, “He’s happy to be like, ‘That’s your thing. I’m gonna go have fun.’”

Stause posted another cute photo of her posing next to Oppenheim on Instagram in October. In the caption, she wrote, “I like my snacks with a little salt and pepper on them.” For Halloween, Stause and Oppenheim marked the holiday with him in a construction outfit and her in a bright yellow dress and oversized glasses.

Stause opened up about her relationship with Oppenheim for Cosmopolitan UK’s cover story. She told the magazine that before their romance, they were “best friends,” which she highly recommended readers try. “We know everything about each other and tell each other everything. We’re silly and laugh a lot. I love that there’s no need to try and pretend to be the best version of yourself.”