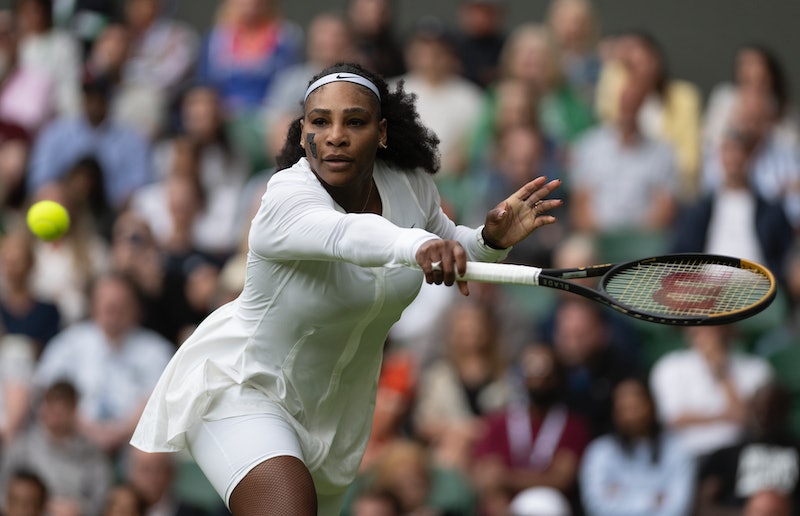 As the athlete revealed in an emotional essay for Vogue, Serena Williams will retire from tennis after playing in the 2022 U.S. Open. “It’s the hardest thing that I could ever imagine,” she wrote for the magazine’s September cover. Over the course of her career, Williams has won 23 Grand Slam singles titles — the most of any modern tennis player, Vogue points out.

In the piece, published Aug. 9, Williams opened up about what stepping away from the sport will look like for her — and why she doesn’t consider it a traditional end to her career. “I have never liked the word retirement. It doesn’t feel like a modern word to me,” she explained. “Maybe the best word to describe what I’m up to is evolution. I’m here to tell you that I’m evolving away from tennis, toward other things that are important to me. A few years ago I quietly started Serena Ventures, a venture capital firm. Soon after that, I started a family. I want to grow that family.”

Williams elaborated on her family plans as they relate to Alexis Olympia, the daughter she shares with Reddit co-founder Alexis Ohanian — and who appears in her mom’s Vogue photoshoot. Specifically, Williams recalled the moment she overheard the nearly-5-year-old voice her wish for a little sister. “I’m the youngest of five sisters myself, and my sisters are my heroes, so this has felt like a moment I need to listen very carefully to,” she explained.

Though Williams said she’s “ready for what’s next,” she was also candid about how leaving tennis hurts. “I’m going to be honest. There is no happiness in this topic for me,” she said. “I know it’s not the usual thing to say, but I feel a great deal of pain. It’s the hardest thing that I could ever imagine. I hate it. I hate that I have to be at this crossroads.”

The decorated athlete also got real about the double standard between men and women in sports. “If I were a guy, I wouldn’t be writing this because I’d be out there playing and winning while my wife was doing the physical labor of expanding our family,” Williams wrote. “Maybe I’d be more of a Tom Brady if I had that opportunity. Don’t get me wrong: I love being a woman, and I loved every second of being pregnant with Olympia ... But I’m turning 41 this month, and something’s got to give.”

Williams echoed the sentiments in an Instagram post. “My goodness do I enjoy tennis,” she wrote. “But now, the countdown has begun.”

So, what will that countdown look like? The U.S. Open begins on Aug. 29 in New York, but Williams is “not looking for some ceremonial, final on-court moment,” she wrote, ending her essay by letting her fans know that she’ll miss them — and is “more grateful for you than I can ever express in words.”