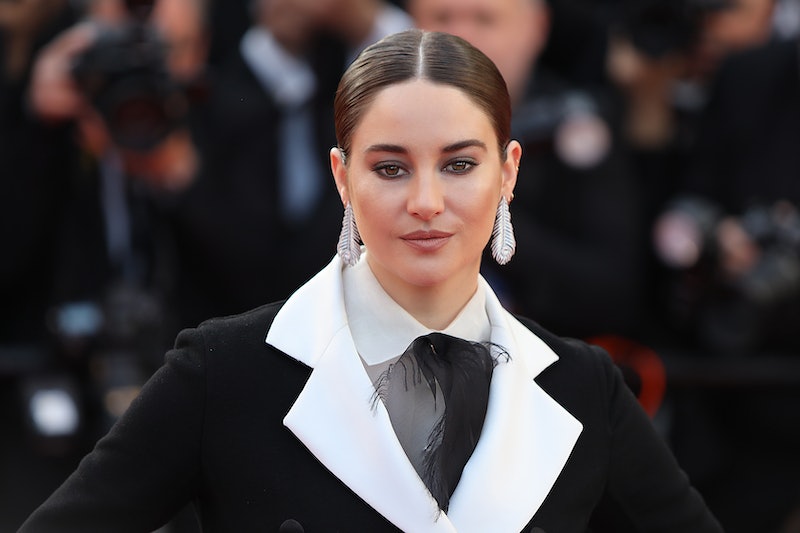 Shailene Woodley is doing well after several years with a “debilitating” health condition. During a recent interview with The Hollywood Reporter, the Big Little Lies star revealed that she’s been privately battling an illness that has significantly impacted her career. “I said no to a lot of projects, not because I wanted to but because I physically couldn’t participate in them,” she told the outlet. “And I definitely suffered a lot more than I had to because I didn’t take care of myself.”

While she didn’t reveal the illness, Woodley said that she wasted a lot of time acting like everything was fine when it wasn’t, which “created more physical unrest throughout those years.” Fortunately, she’s doing much better. “I’m on the tail end of [the illness], which is very exciting,” she added, “but it’s an interesting thing, going through something so physically dominating while also having so many people pay attention to the choices you make, the things you say, what you do, what you look like.”

The attention Woodley received this year was especially overwhelming. In early February, Us Weekly reported that the Fault in Our Stars actor was dating football player Aaron Rodgers. Three days later, the athlete shocked the world when he announced that he was engaged during his NFL Honors acceptance speech. “2020 was definitely a crazy year filled with lots of change ... I got engaged and I played some of the best football in my career,” he said. He also thanked his “fiancée” without mentioning Woodley by name.

Later that month, the 29-year-old confirmed their engagement during an appearance on The Tonight Show. “For us, it’s not new news, you know, so it’s kind of funny,” Woodley said. “Everyone right now is freaking out over it and we’re like, ‘Yeah, we’ve been engaged for a while.’” Not to mention, they’ve already thought about having kids. “It’s maybe not in the immediate future but definitely something that I really look forward to,” Rodgers said in an Instagram Live in March. As recently as June, Woodley told Shape that they were “meant to be together.”

Despite spending a lot of time with her soon-to-be-husband in quarantine, Woodley told THR that her illness made her feel very lonely at times. “It spun me out for a while,” she said. “You feel so incredibly isolated and alone. Unless someone can see that you have a broken arm or a broken leg, it’s really difficult for people to relate to the pain that you’re experiencing when it’s a silent, quiet and invisible pain.”

Ultimately, though, the actor said that her illness taught her some very important lessons. “It made me learn the incredibly difficult life task of not caring what people think about you very quickly,” she said. This lesson was particularly helpful when she and Rodgers’ unexpected engagement made headlines. “The more I paid attention to the noise that was surrounding me, the longer it was taking my body and my mind to heal because I wasn’t focused on myself,” she added. “I was focused on an image of myself via the lens of everyone around us.”