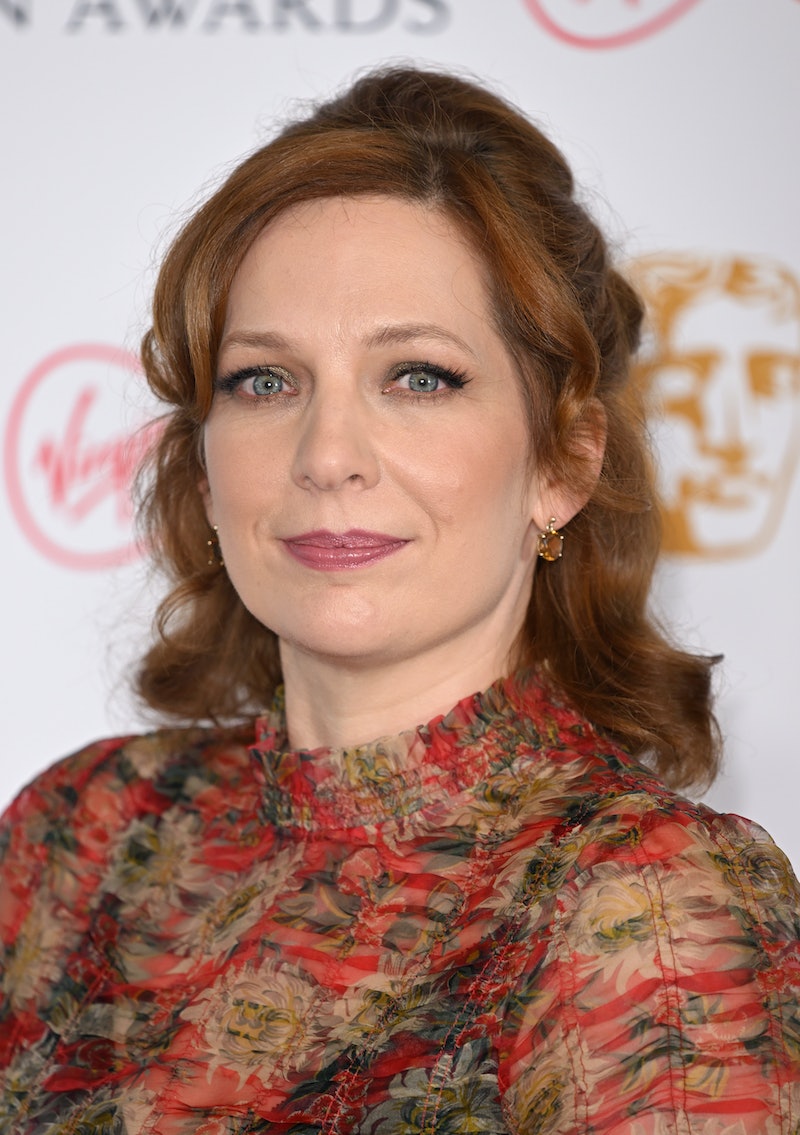 The newly-launched streaming platform ITVX has announced several exciting shows set to stream on the platform, such as, Maryland, Joan, Riches, and The Confessions of Frannie Langton. The latest series to be revealed by ITV is Significant Other, a comedy-drama starring IT Crowd’s Katherine Parkinson, House of Gucci’s Youssef Kerkour, and other familiar faces. The six-part series follows a couple who meet in the least romantic way and explore the highs and lows of their relationship. But what else can you expect from ITVX’s Significant Other? Find out more about the drama, below.

Filmed in Manchester, Significant Other follows two neighbours at particularly tough times of their lives: Anna (played by Parkinson), who has grown to be apathetic towards love, and Sam (played by Kerkour), a recently separated father-of-two, per Variety. Both in their mid-40s, the two embark on a romantic relationship following a drastic life event that unites them. Through their connection, they discover that although Anna is defensive and Sam emotionally vulnerable, as a couple they help and influence each other for the better.

Directed by Spitting Image’s David Sant, Significant Other is set to have Parkinson and Kerkour take on the leading roles throughout the series. But you can also expect to see Hollyoaks’ Kéllé Bryan, Friday Night Dinner’s Mark Heap, and David Brent: Life On The Road’s Ben Bailey Smith in the series too. Other actors appearing in the comedy series include: Olivia Poulet, Sue Vincent, Shaun Williamson, and William Ash. It’s a Sin’s Nicola Shindler is also a producer on the show.

Speaking about her experience on Significant Other, Parkinson said: “Significant Other is a beautifully unconventional love story, and I’m so thrilled to be bringing it to life with Nicola Shindler and her team.” Sharing what it was like to work with Parkinson, Kerkour added, “I’m overjoyed and very grateful to be teaming up with Nicola Shindler once again and to have the privilege of working with Katherine Parkinson whom I’ve been a fan of for so many years.”

There isn’t an exact release date for Significant Other as of yet, but what we do know is that it is set to be broadcast on ITVX some time in 2023. Similarly, a trailer is yet to be released for the series but be sure to check back here for any updates.

More like this
Alan Carr's 'Changing Ends' Is A Witty Sitcom Based On His Own Life
By Darshita Goyal
Everything To Know About The 'Daisy Jones & The Six' TV Series
By Maxine Harrison and Brad Witter
'The Last Of Us' Has Officially Been Renewed For Season 2
By Darshita Goyal
'Consent' Is Not Just One Person’s Story, But Hundreds
By Shahed Ezaydi
Get The Very Best Of Bustle/UK
Sign up for Bustle UK's twice-weekly newsletter, featuring the latest must-watch TV, moving personal stories, and expert advice on the hottest viral buys.