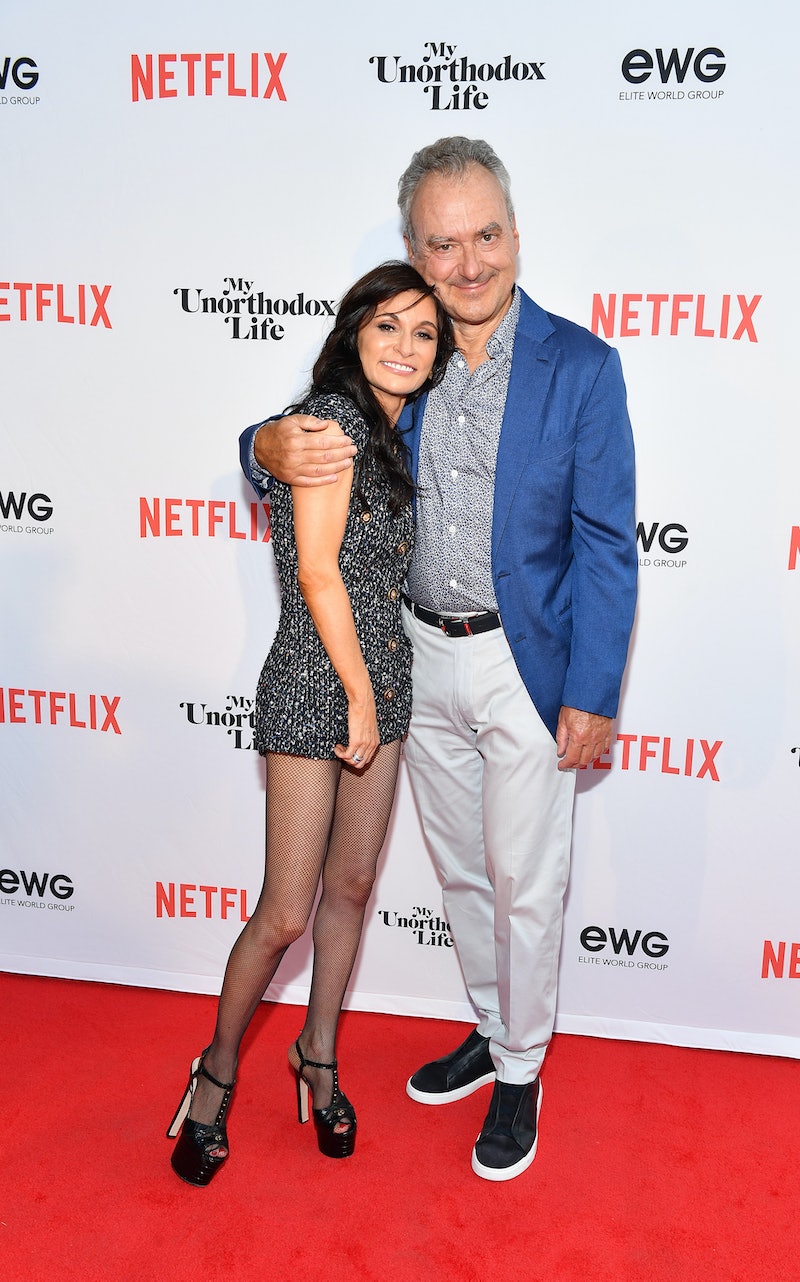 My Unorthodox Life tells the life story of Julia Haart, who left her ultra-Orthodox Jewish community at age 43 and started over in fashion and modeling. But behind Haart was an even bigger source of wealth: her former husband Silvio Scaglia, with whom she co-owned the modeling agency Elite Group.

Despite being business and life partners, Scaglia was featured sparingly in the first season of the reality series, and only at the beginning of the second (which dropped on Netflix on Dec. 1) due to their tenuous divorce currently playing out. But even without reality stardom, Scaglia is richer than his former spouse. He has a history of significant legal issues — including a $2.7 billion money laundering and tax evasion allegation and now fees from their divorce. That said, his wealth is still impressive.

Here’s how much the Italian businessman is worth, and how he made his fortune.

2 Ways Silvio Scaglia Made His Millions

Scaglia began his career in the aerospace industry before he became a consultant for McKinsey & Company. He became the CEO of a start-up telecommunications company Omnitel in 1995, which forged the path for creating his own company e.Biscom (which later became Fastweb after a merger). e.Biscom was formed in 1999 with financier Francesco Micheli and received a reported valuation of 10 billion Euros when the company went public in 2000. Three years later, his work recognized him as one of the “Most Influential Innovators in New Technology” in Time magazine.

After Scaglia sold his portion of the company to Swisscom, he went on to found Babelgum, a competitor to YouTube. However, the company was liquidated in 2012.

Scaglia had made a few good acquisitions, most notably when he took over Elite World Group in 2011. He reportedly grew the business significantly in the years after he took over, focusing on expanding digitally and acquiring strategic pieces of business — one of which was the Italian luxury clothing brand La Perla where Haart used to serve as Creative Director.

What Is Silvio Scaglia’s Net Worth?

Despite facing some legal trouble, the Italian entrepreneur is still part of the billionaire club — and is a rare self-made one. Forbes previously clocked his net worth at $1 billion in 2010. The figure has varied slightly over the years between $1 billion and 1.5 billion.

More like this
Spencer Matthews’ Impressive Net Worth Expands Far Beyond Chelsea
By Sam Ramsden
David Beckham’s Controversial Qatar Deal Skyrocketed His Net Worth
By Catharina Cheung
Maya Jama’s Net Worth Definitely Won’t Give You The Ick
By Sophie McEvoy
Emily Atack’s Net Worth Would Make Charlotte Hinchcliffe Proud
By El Hunt
Get Even More From Bustle — Sign Up For The Newsletter
From hair trends to relationship advice, our daily newsletter has everything you need to sound like a person who’s on TikTok, even if you aren’t.