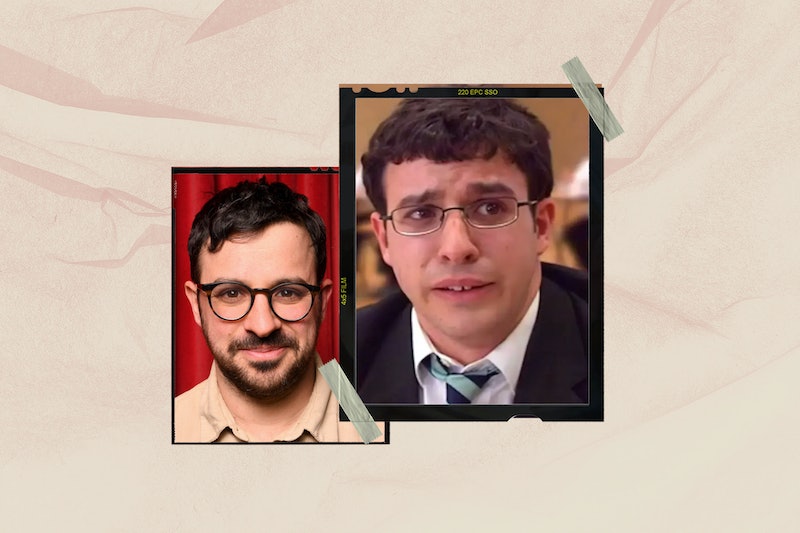 Between 2008 and 2010, E4’s hit teen sitcom The Inbetweeners became one of the most popular British comedies of the noughties. The series follows the misadventures of four teenage boys at the fictional Rudge Park Comprehensive as they grapple with the awkwardness of their adolescence, covering themes such as sexuality, friendship, and British lad culture. However, in a recent interview, the show’s lead star Simon Bird revealed that he doesn’t believe The Inbetweeners would be made today.

Speaking to the Telegraph, Bird, who played Will McKenzie in the E4 comedy, claimed that the show’s sexism and “casual homophobia” wouldn’t go down well with modern audiences. “I honestly think it wouldn't be commissioned today,” he told the outlet. “I rationalise it to myself by saying that at the time it was an accurate representation of the way teenagers talk to each other. Is that still the case now? I assume not.”

Bird also shared that, although The Inbetweeners was “set in the 2000s,” it was actually inspired by a pilot set in 1990. “So even in the 2000s it wasn't really an accurate reflection of how teenagers spoke,” he added.

Meanwhile, in a 2022 interview with the Guardian, the actor also shut down the possibility of an Inbetweeners reboot. “It’s a hard no, I’m afraid. It just wouldn’t be the show people want or remember. Much better to leave it as a happy memory.”

More like this
'Abbott Elementary' Fans Probably Missed This 'Parent Trap' Easter Egg
By Sam Ramsden
The Banned 'Friends' Ad Shows Monica As You’ve Never Seen Her Before
By Sam Ramsden
Twitter Is Having A Field Day Over Mr Blobby’s Costume Selling For £62k
By Catharina Cheung
'Brookside' Is Coming Back & Soap Opera Fans Are Going Wild
By Sam Ramsden
Get The Very Best Of Bustle/UK
Sign up for Bustle UK's twice-weekly newsletter, featuring the latest must-watch TV, moving personal stories, and expert advice on the hottest viral buys.