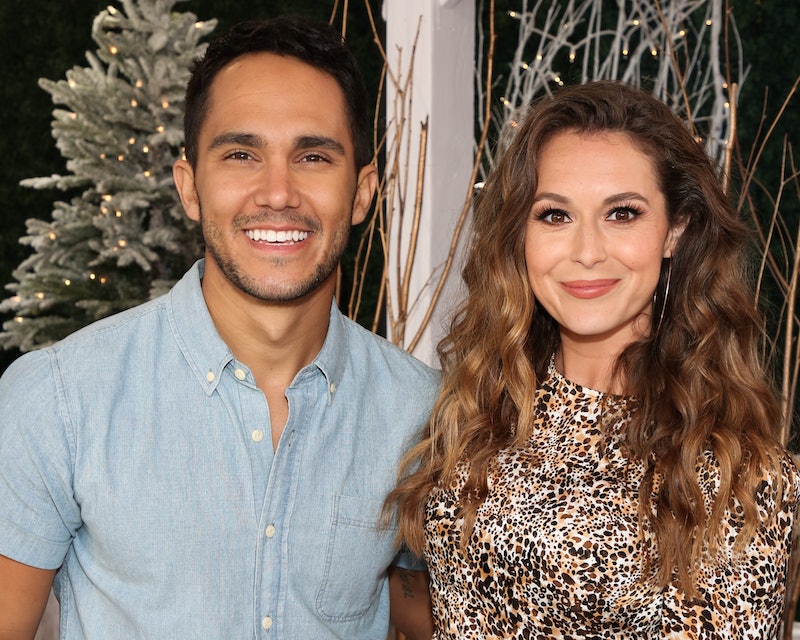 In March 2022, fans of Spy Kids were treated to the news that a reboot of the franchise is coming to Netflix. Robert Rodriguez, who created and directed the first Spy Kids movie, is attached to the project. However, it’s unclear whether the franchise’s breakout child stars — Alexa PenaVega and Daryl Sabara — will make an appearance. While fans eagerly await to hear who will be cast in the reboot, now is the perfect time to look at what Alexa PenaVega has been up to since dominating the box office.

PenaVega’s time in the Spy Kids franchise ended in 2003, following the release of Spy Kids 3-D: Game Over. Then 15-years-old, the actor had a bright future ahead of her. PenaVega went on to have over 40 credits in film and television, including roles in Nashville, The Tomorrow People, and The Casagrandes. During that time, she returned to the Spy Kids universe in 2011 to reprise her role as Carmen in the franchise’s fourth film – Spy Kids: All the Time In The World.

Aside from her film career, PenaVega performed on Broadway in a production of Hairspray, and released a comic book in 2013. She also competed in Dancing with the Stars in 2015, which featured her husband, Carlos PenaVega. Hallmark viewers will also recognise the couple, as they’ve starred together in a few films for the network.

The actor is also very active on social media. Sharing her life as a mom of three on Instagram, the actor has become somewhat of an influencer. The same goes for her husband, a former member of Big Time Rush. PenaVega met Carlos in 2013 during a Bible study group, and they tied the knot a year later, even merging their surnames to create ‘PenaVega’, from Carlos Pena and Alexa Vega.

The actor was previously married to film producer Sean Covel for two years before their divorce in 2012.

Initially living in Los Angeles, the couple moved to Maui, Hawaii, where they’re now raising their children. “When we were living in California, there was never actually a break. The industry happens 24/7,” PenaVega told People, adding that they “never fit the Hollywood mould” and that they’ve “never done things in a conventional way.”

Since moving to Maui, the couple has been very busy managing their podcast What’s the Point? and an accompanying book called What If Love Is The Point? set for release this June. The couple also runs a family-orientated YouTube channel, sharing their lives as they live in Hawaii.