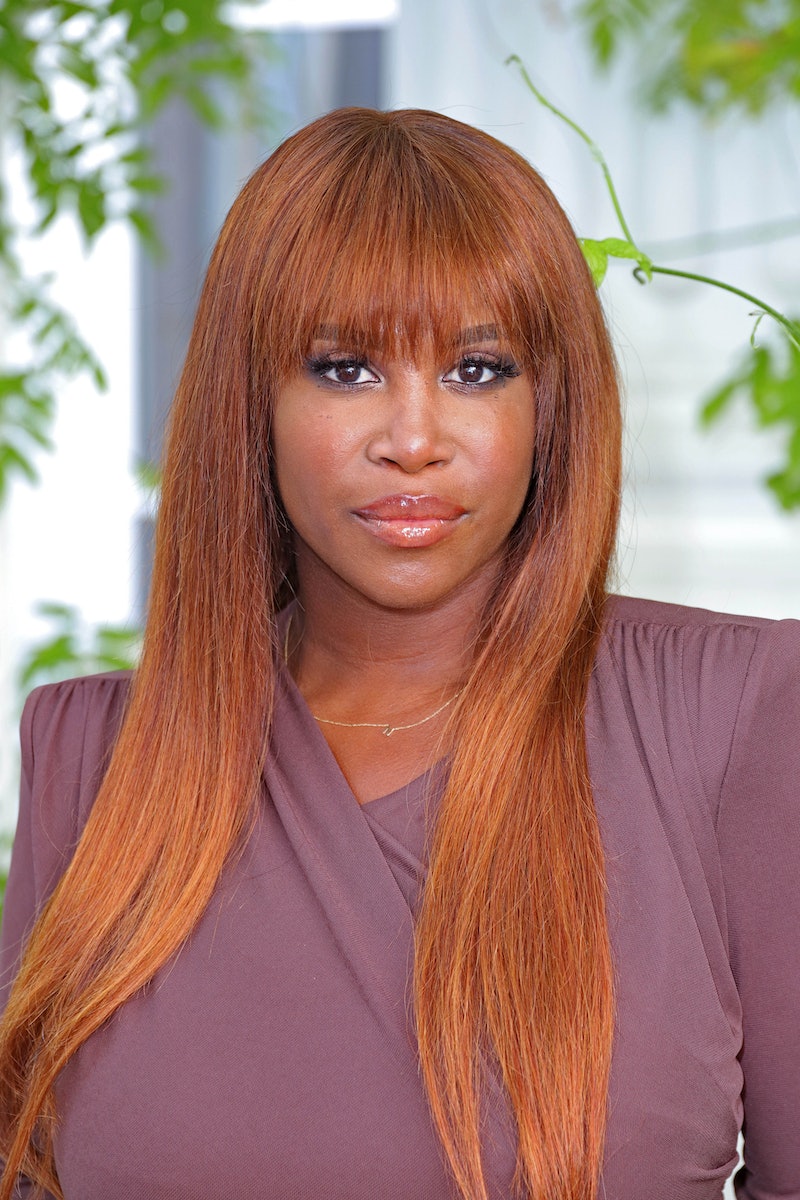 Fears continue to rise in Ukraine with people fleeing to neighbouring countries as Russia launch airstrikes and continues attempts to take over regions across Ukraine. According to the Guardian, Ukraine is urging its citizens to resist Russian forces that are closing in on the capital, Kyiv. Ukrainian President Zelensky has repeatedly called on the citizens to join the country’s military and defend Ukraine from the Russian forces.

Strictly Come Dancing judge Motsi Mabuse, 40, expressed her heartache and revealed that her family are stranded in Ukraine, with her mother-in-law distraught at being unable to flee the region. Taking to Twitter, Mabuse said: "It's heartbreaking hearing my mother-in-law crying this morning, afraid and there absolutely nothing we can do! Just sad honestly."

Mabuse has been married to Ukrainian dancer Evgenij Voznyuk since 2017 after meeting at the 2015 German Latin Dance Contest.

The Strictly judge tweeted further that their family had been told to “go outside and to switch off water and & gas!” She emphasised that her family are unable to evacuate to the Polish border. Many of her supporters have inundated her mentions sending their support and condolences about the unravelling situation. One follower said, “Thoughts to you and your family, hoping all safe. What an awful time for you all.”

Mabuse’s family circumstance is the tragic reality of many citizens in the regions being seized by the Russian military, with thousands trying to flee to neighbouring countries. Some countries including Poland have opened their reception centres in preparation for the influx of Ukrainian refugees in the wake of the attacks.

From Cardi B wishing the “world leaders would stop tripping about power” to Stephen King tweeting “You don't stand by while a big kid beats up a little kid,” there have been many high profile celebrities taking to social media to share their thoughts on the Russia-Ukraine crisis.