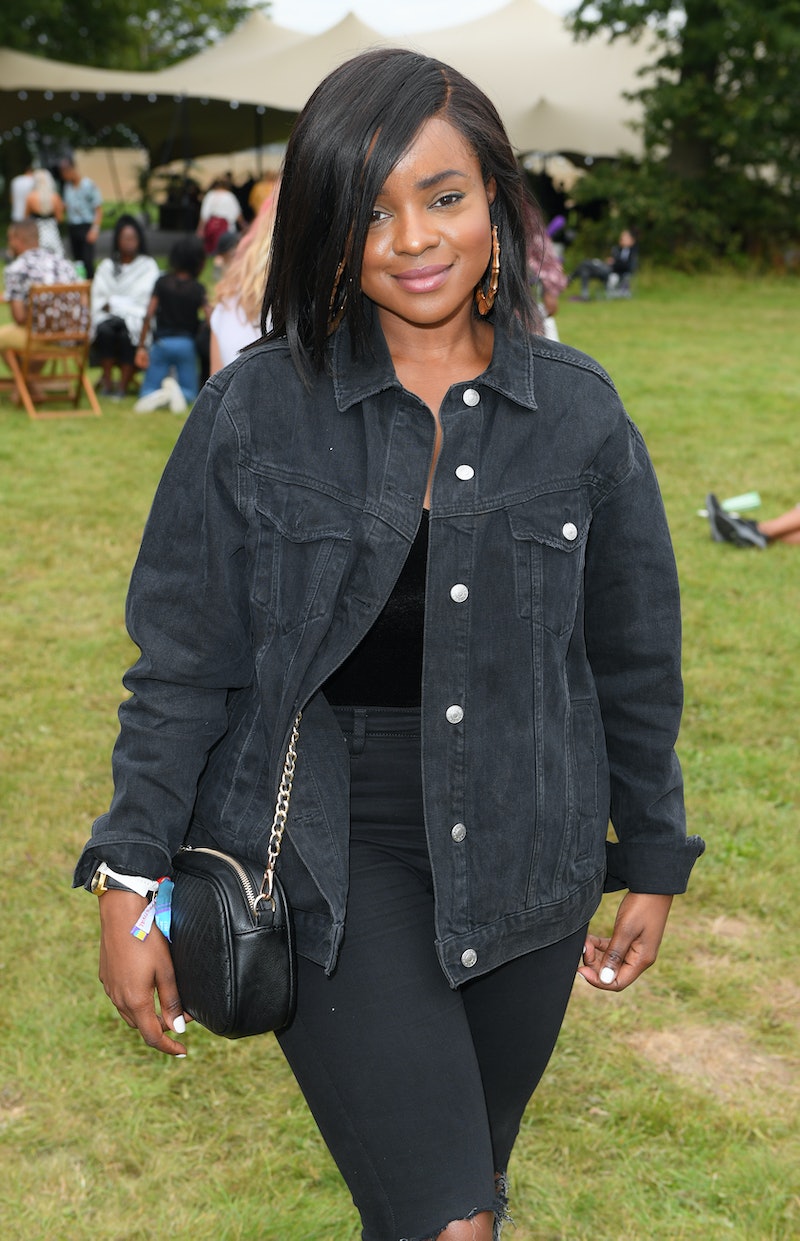 Little Mix’s Leigh-Anne Pinnock’s hard-hitting documentary Leigh-Anne: Race Pop & Power was met with widespread applause when it aired on BBC One on May 13. The one-hour program featured shocking revelations about racism and colourism experienced by Black women in the UK music industry, including Sugababes star Keisha Buchanan. After the documentary’s release, Keisha shared an honest Instagram post about some of the more difficult moments she faced more than a decade ago.

Alongside Mutya and Siobhan, Keisha was one-third of the original members of the Sugababes which was formed back in 1998, and the group has recently reunited. Taking to Instagram, Keisha detailed a moment in 2006 where “fabricated” tabloid stories and accusations of bullying affected the course of her career.

“I remember this day so clearly,” said the singer. “It was 2006 and the girls and I were doing a signing of our album for our fans. As we drove up we could already see people arriving and we were told that the line began to wrap around the street corner. What was supposed to be an exciting day was wrapped in anxiety and worry,” she shared.

Keisha explained that the “exaggerated” stories about fights within the band had lead to her being pigeon-holed as the “angry Black woman”.

“There were so many stories out about me that were fabricated, soooo many exaggerated, so many “fights” that didn’t happen and so many “quotes” that I didn’t say,” she went on to write. “All I wanted was to go back home to Kingsbury when life was simple, but I couldn’t.... the show had to go on. I had a job to do....”

Keisha went on to describe getting “suspicious looks” from people who had “clearly read the stories and believed them”.

She added: “... someone ran up to one of the other girls in the band to ask if it was “ok” to ask me for an autograph. I became hard hoping that it would make me look like I didn’t care but it backfired,” she went on. “Truth is, I always cared...”

It’s not the first time Keisha Buchanan has spoken out about the racism she faced as the only Black Sugababe. Amid the Black Lives Matters protests in 2020, she uploaded a powerful video to her YouTube channel in June last year.

“Had we all spoken up before, there’s a possibility that we would be labelled angry, aggressive; that we would lose our jobs,” she said at the time.

“If I could go back in time I would tell myself to stay in peace because one day the world will hear your true voice,” she added in the Instagram post.

In the post, the singer went on to thank Leigh-Anne Pinnock for the documentary, where she took part in a round table discussion with fellow musicians Alexandra Burke, Raye, Nao, and Leigh-Anne.

“I’m beyond proud of her and all the ladies,” she wrote.