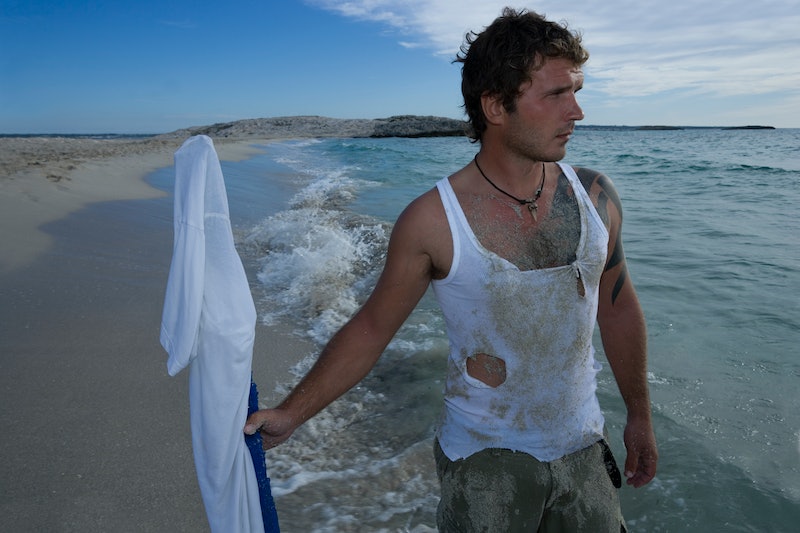 Destiny’s Child will be thrilled (we reckon) as the much-loved desert island gameshow Survivor is finally landing back on UK shores for the first time in 20 years. The gruelling reality series leaves contestants stranded in a remote tropical location, pitting two teams against each other as they gather food, build shelters, and keep fires blazing. In other words, it’s a classic of the desert island reality show genre, to be filed next to Shipwrecked and The Island With Bear Grylls.

The show was last on UK screens way back in 2001 and 2002, when a couple of seasons aired on ITV. But now, Survivor is set for a full-blown UK revamp after being picked up by the BBC. Here’s everything we know so far.

First invented by The Big Breakfast creator Charlie Parsons, the show debuted in Sweden in 1997 under the name Expedition Robinson. A U.S. version of the reality contest has been running for a whopping 43 seasons, and is filmed in remote locations all around the world. It’s not yet clear where the new UK version will be filmed.

Survivor starts out with two rival teams, referred to as “tribes,” who battle it out in a series of physical and psychological challenges to win rewards and immunity from elimination. Later down the line, the two teams merge together, and the gameshow becomes a battle to see who can stick it out the longest. According to the BBC, “the ultimate physical and psychological gameshow promises viewers a compelling test of brains, brawn, and betrayal as players compete to outwit, outplay and outlast their rivals to be crowned the Ultimate Survivor.”

The synopsis continues: “Following a number of eliminations that will take place at the iconic tribal council, the tribes will eventually merge before one person takes away a cash prize and proves that they have what it takes to be the Ultimate Survivor.” On the U.S. version, victors walk away with a $1 million dollar reward (roughly £860k). It’s not yet clear what the UK prize fund will be.

“Survivor is a global television hit and to be able to bring one of TV’s most successful formats to audiences in the UK in a uniquely BBC way is a very exciting prospect indeed,” said Natalka Znak, the CEO of Remarkable Entertainment, in a press release. “Survivor is ‘the greatest gameshow on earth’ for a reason. It has everything: reality, adventure, drama, and the ultimate game.”

Though the BBC has revealed that 20 contestants from across the UK will be taking part in the reboot, there are no confirmed details when it comes to who’s competing. A host for the reality show is also set to be announced “in due course.” Our eyes are peeled.

Along with remaining tight-lipped about contestant line-ups and potential hosts, there’s no public release date for Survivor just yet. However, the broadcaster has confirmed the show will air some time next year. “Survivor will land on BBC One and BBC iPlayer in 2023,” the network has said.