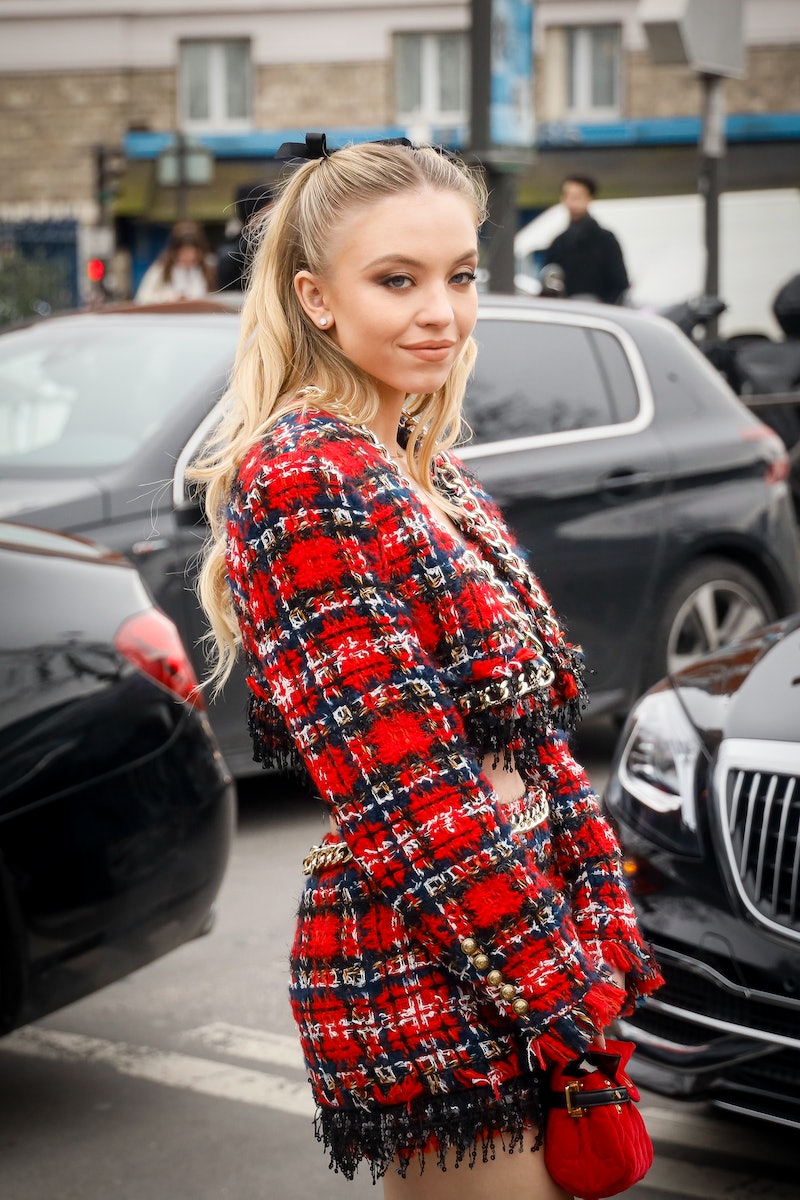 Fans know Sydney Sweeney best through her roles in Euphoria, The White Lotus, and The Handmaid’s Tale, but when the 24-year-old actor isn’t onscreen, she’s not afraid to get her hands dirty. And no, we’re not talking about her teenage years competing in grappling competitions as a trained mixed martial arts fighter. In February 2021, Sweeney purchased her “vintage dream car,” a red 1969 Ford Bronco, which needed a little work to fully function. Despite having no prior automobile knowledge, she opted not to send it out for someone else to repair at a shop. Instead, she decided to fix it herself and has been documenting the entire process on her now-viral TikTok account, @syds_garage.

Sweeney detailed her vintage car obsession in a September 2021 interview with Teen Vogue, telling the publication she began perusing car auction sites while quarantining during the pandemic’s initial peaks. “I’ve always wanted a Bronco, and I got one. I called up my friend’s dad Rod Emory and was like, ‘Rod, I need a space in your shop,’” she recalled. At the time, she’d already given the Bronco a new suspension and set of breaks and was in the process of switching the transmission from manual to automatic for easier driving, “which my mom was really mad about,” she explained. The actor also revealed she’d soon embark on a 100-mile test drive before starting work on the car’s interior.

Between axel removal, wire brushing, exterior painting, and a hood replacement, Sweeney’s recorded and shared every step with her 687,000-plus followers — a continuously growing number. Since the Teen Vogue interview, she’s begun work on the inside of the car, revealing plans to reupholster its seats with tan leather in a mood board-esque video posted Sept. 6, 2021. After facing a few bumps during a test run due to its new transmission, she replaced a valve and fixed the problem before starting detail work. “Finally had a day off today and stopped by the shop,” she captioned a video posted in November 2021. “I still need to paint the grill red, but drilled the holes for the new chrome lettering!”

Sweeney’s Bronco became officially drivable as of Jan. 14, and she told fans it’d be reupholstered the following weekend, meaning her work on the 1969 car is almost done. Luckily, the actor’s next mechanical project is ready whenever she is, as she purchased another vintage car in May 2021: a baby blue Ford Mustang convertible. Sweeney revealed the vehicle and its name, Britney, in a TikTok video aptly soundtracked by Britney Spears’ “Oops!... I Did It Again.”

Responding to a fan’s comment asking about her plans for the car underneath a TikTok posted Jan. 14, the Euphoria star said she might replace Britney’s engine, but otherwise, the Mustang’s in good shape. Asked about her future car restoration plans in the same comment section, Sweeney said she’d “really like to do a vintage Porsche next.”

With each of her videos garnering more views than the last, we’re hoping MTV revives Pimp My Ride with Sweeney as its host to document her next repair journey. But in the meantime, keep your eyes peeled for more car restoration content to come on her TikTok account.