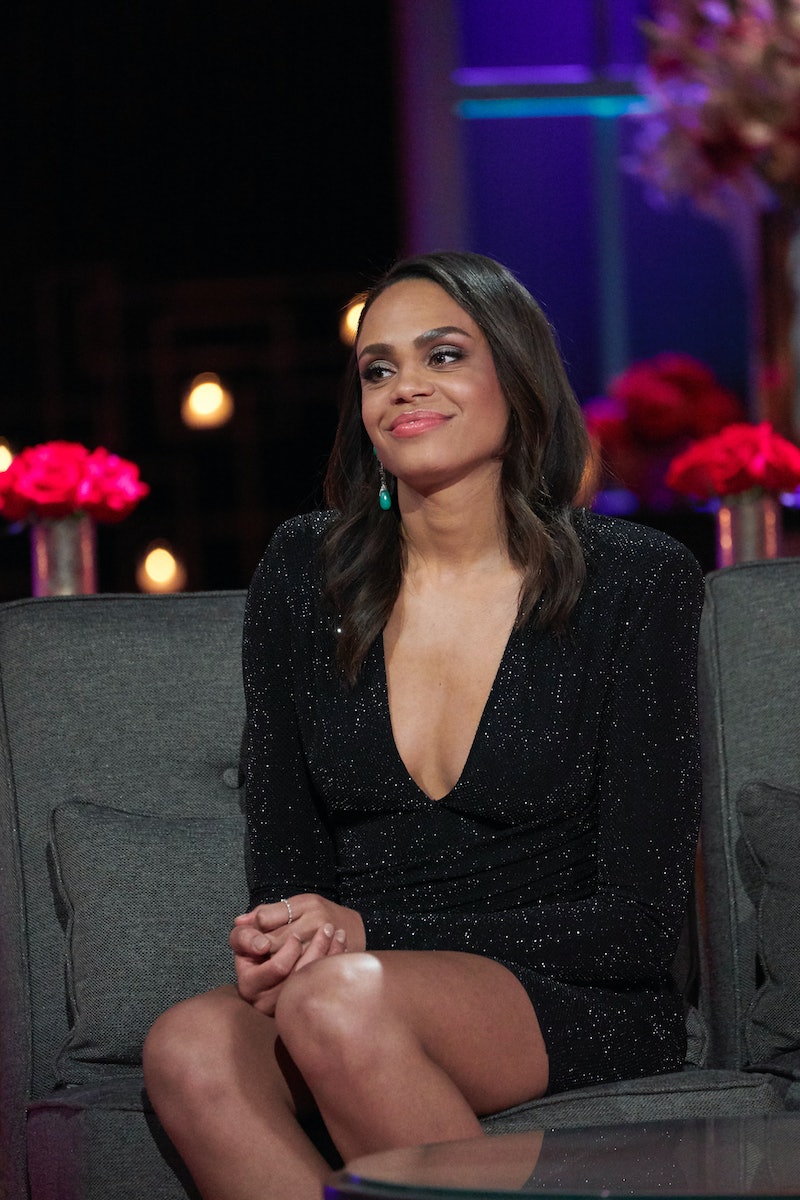 With Katie Thurston’s Bachelorette journey almost behind us, Bachelor Nation has a lot of questions about the upcoming season, which will star Matt James’ runner-up Michelle Young. Fortunately, ABC and franchise producer Warner Bros. Unscripted Television finally provided some answers, confirming on Monday, August 2, that Season 18 of The Bachelorette will once again be hosted by franchise alum Tayshia Adams and Kaitlyn Bristowe.

“We love queens supporting queens!” the show’s official Twitter account wrote ahead of Monday night’s episode, which saw the emotionally charged exit of Thurston’s frontrunner Greg Grippo. “@tayshia and @kaitlynbristowe are returning to host #TheBachelorette this Fall!” Thurston’s finale is scheduled to air next week, and after the upcoming season of Bachelor in Paradise, Young will start handing out roses on Oct. 19.

Adams and Bristowe confirmed that they will be returning on their respective social media accounts. The duo officially stepped in as co-hosts after Chris Harrison’s dramatic exit from the franchise in June, which was prompted by a months-long racism scandal. “I’ve had a truly incredible run as host of The Bachelor franchise and now I’m excited to start a new chapter,” Harrison wrote on Instagram, adding that he was “grateful” for the memories. “While my two-decade journey is wrapping up, the friendships I’ve made will last a lifetime.”

Fans of the franchise called for Harrison’s resignation in February, when he defended contestant Rachael Kirkconnell’s past racist behavior in an interview on ExtraTV. “The woke police is out there,” he said. “And this poor girl Rachael, who has just been thrown to the lions, I don’t know how you are equipped when you have never done this before.” Days later his controversial comments, Harrison announced that he would be “stepping aside” from the franchise for an unspecified amount of time.

Harrison’s announcement included an apology for the pain that he caused the BIPOC community. “By excusing historical racism, I defended it,” he wrote at the time. “I invoked the term ‘woke police,’ which is unacceptable. I am ashamed over how uninformed I was. I was wrong.” In March, he announced his plans to return to the franchise on Good Morning America. “I plan to be back and I want to be back,” he told co-anchor Michael Strahan.

That same month, ABC announced that Bristowe and Adams would be taking over for Harrison in his absence. Bristowe defended the network’s decision on Instagram, telling her followers that she and Adams were not “replacing” anyone and that they were simply “there to support the new bachelorette.” However, now that Harrison has exited the franchise for good, it’s clear that the former Bachelorettes intend to stick around for a bit and coach yet another Bachelorette through the journey of a lifetime. And yes, we’ll be tuning in, as always.