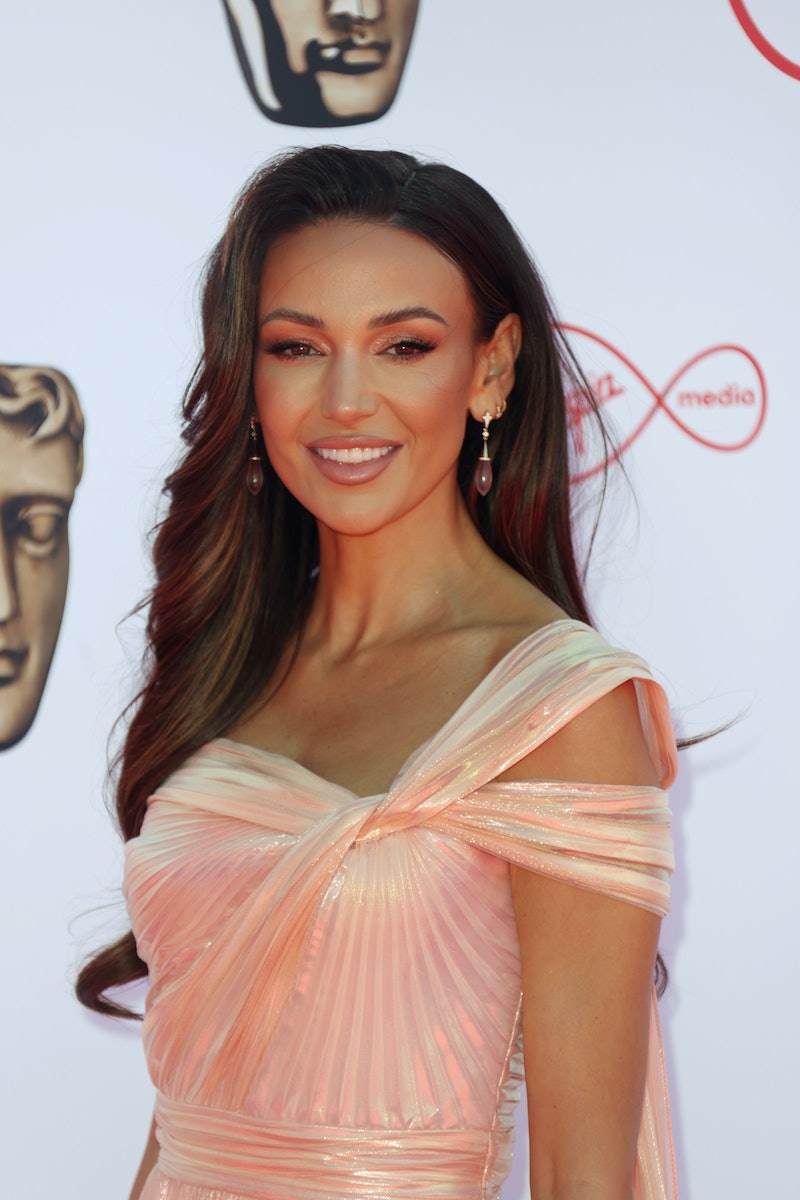 If you’re a fan of Sex Education, step right this way. Eleven, the production company behind Netflix’s raucous teen drama, is heading up a brand new drama for the BBC, starring Our Girl’s Michelle Keegan. Set in Australia, the show follows a group of disenfranchised Brits who leave behind 1950s Britain to follow the sun-rays down under. But once there, they discover that starting over the other side of the world isn’t always straightforward. Here’s everything you need to know about the upcoming six-part series, Ten Pound Poms.

According to a BBC synopsis: “Ten Pound Poms follows a group of Brits as they leave dreary post-war Britain in 1956 to embark on a life-altering adventure on the other side of the world. For only a tenner, they have been promised a better house, better job prospects, and a better quality of life by the sea in sun-soaked Australia. But life down under isn’t exactly the idyllic dream the new arrivals have been promised. Struggling with their new identity as immigrants, we follow their triumphs and pitfalls as they adapt to a new life in a new country far from Britain and familiarity.”

The show takes its name from the slang term used to describe the British migrants who moved to Australia and New Zealand after World War II. On its own, “pom” is another colloquial nickname for people from the UK – and “ten pound” refers to the fee that migrating Brits would pay to move there (in today’s money, that’s equivalent to about £265).

Heading up the cast, Michelle Keegan plays Kate, a nurse who decides to migrate without her fiancé. She stars opposite Game Of Thrones’ Faye Marsay and Luther’s Warren Brown, playing a couple called Annie and Terry who end up staying at the same migrant hostel. Here, they discover that reality doesn’t always match up to expectation. Australian actors Rob Collins, Leon Ford, Hattie Hook, Stephen Curry, Declan Coyle, David Field, Finn Treacy, and The Tudors’ Emma Hamilton round out the cast.

There’s no concrete release date for Ten Pound Poms just yet, but filming is currently taking place in Australia. Ahead of revealing her role in the show, Keegan has been teasing fans with cryptic snaps of her adventures in Sydney, and has been in the country since mid-May.

Speaking on Loose Women earlier in June, Keegan’s partner Mark Wright admitted that switching to a long-distance relationship during shooting has been hard. “‘It’s tough… with Australia, it’s a lot of flying,” he said, adding that the couple try to see each other every three weeks. “If you’re in love and in a happy relationship you will be happy to see each other. You have to learn that you’ve been together for a long time and not seen each other in three weeks so it’s exciting at first but then it goes back to being a 10 year relationship.”

More like this
WAGatha Christie The Series Is Officially... Coming To TV
By Maxine Harrison
'The Timewasters' Creator Is Back With A New Boarding School Dramedy
By Darshita Goyal
The Bestselling Novel 'The Doll Factory' Will Be Adapted Into Thrilling TV Series
By Catharina Cheung
Netflix Just Rebooted A Classic ‘90s High School Drama
By Maxine Harrison
Get The Very Best Of Bustle/UK