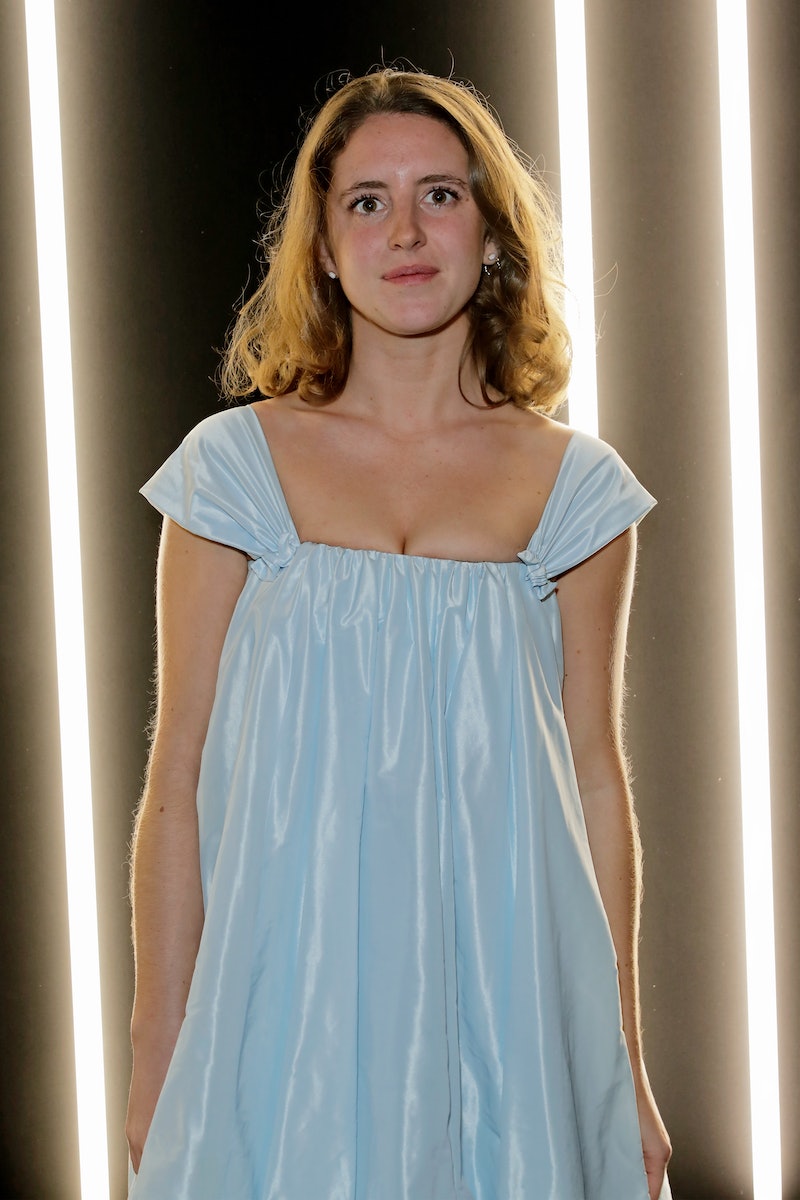 Disney+ have announced that they’re launching another exciting new British show. Sally Wainwright, the creator behind much-loved Gentleman Jack, is penning the new series called The Ballad Of Renegade Nell and here’s everything we know about the project so far.

As well as writing the series, Wainwright will also be the executive producer on the eight-part production. According to Variety, this new project is a period fantasy. The Last Tango In Halifax creator has enjoyed a varied and successful career so far, with writing credits on The Archers and Coronation Street before creating Gentleman Jack.

Speaking to the Royal Television Society, Wainwright said that she remembers “tangibly thinking that’s what I’m going to do – I’m going to make television programmes” when she watched television as a child.

Details about the project’s cast have also been released – and there are some big names in there.

Derry Girls’ Louisa Harland will be playing the title character. Nell is described as “quick-witted and courageous.” The former Orla McCool shared a post with the news on Instagram, writing that she’s “never been happier.”

Alongside Harland is actor and writer Nick Mohammed (of Ted Lasso fame) along with Hollywood star Joely Richardson and British actor Adrian Lester, who can most recently be seen in The Undeclared War.

Other familiar faces include Craig Parkinson of Line Of Duty, Pip Torren who appeared in The Crown, and Gentleman Jack cast member Amanda Brotchie.

The Ballad Of Renegade Nell’s Plot

Details are currently few and far between on The Ballad Of Renegade Nell’s plot. However, what is available looks very exciting indeed.

Per Variety, the show will tell the story of “an 18th century young woman who finds herself unwittingly becoming the most famous highwaywoman in the country.”

Nell ends up on a big adventure after she is framed for murder, which apparently has “far bigger consequences than Nell could ever dream of.”

The Ballad Of Renegade Nell’s Trailer

There is no official trailer for The Ballad Of Renegade Nell yet, but stay tuned as you’ll find it here when it’s available.

Disney+ hasn’t confirmed when the new show will be released, or if filming has even started yet, but Bustle has reached out to the platform for comment – so keep your eyes on this page.