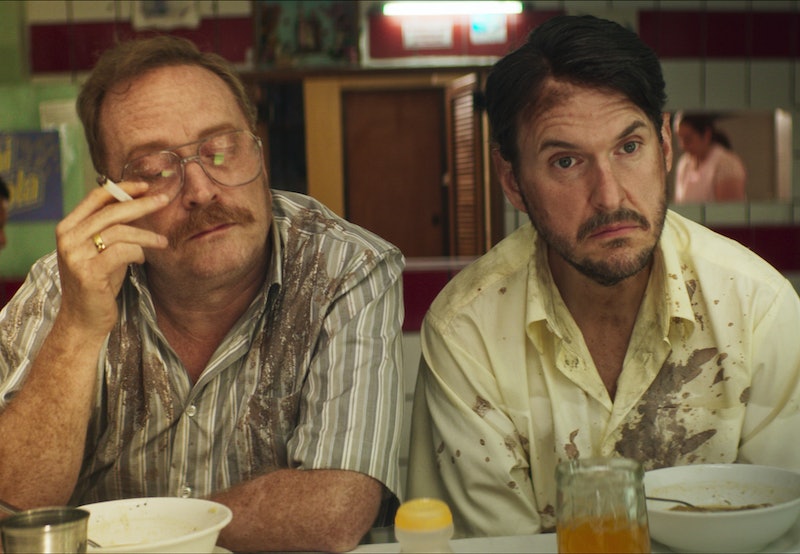 The Netflix original series El Robo Del Siglo (literally translated as the robbery of the century) tells the brazen true story of 1994’s multi-million dollar robbery from the Banco de la República, Colombia’s central bank. The new show, titled The Great Heist for English-speaking audiences, follows a team of thieves from the crime’s conception to its eventual two-day execution, which made global headlines for its audacious haul: the equivalent of almost 33 million US dollars in brand new currency was taken without a single gunshot fired.

The series is inspired by South American journalist Alfredo Serrano Zablana’s 2008 account of the heist, Así robé el banco: el asalto del siglo XX en Colombia. Billed as a limited series, The Great Heist is unlikely to return for a Season 2, but in this moment of true crime fever, there are plenty of other series and films available on Netflix to scratch that itch for a good heist story.

The Spanish drama series Money Heist, which is about thieves holding up the Royal Mint of Spain, has been a hit both at home and abroad since its 2017 premiere. Having already spawned four seasons, there are rumors of another two in the works. There’s even a Netflix doc — Money Heist: The Phenomenon — dedicated to explaining the show’s worldwide appeal.

This 2019 Netflix original starring Ben Affleck and Oscar Isaac takes its thieves to South America to rob a Colombian drug lord, crippling the cartel and, if all goes to plan — but when does it ever? — making the team of ex-Delta Force soldiers rich in the process.

Ben Affleck robs again! Affleck co-wrote, directed, and starred in this 2010 caper set in his hometown of Boston.