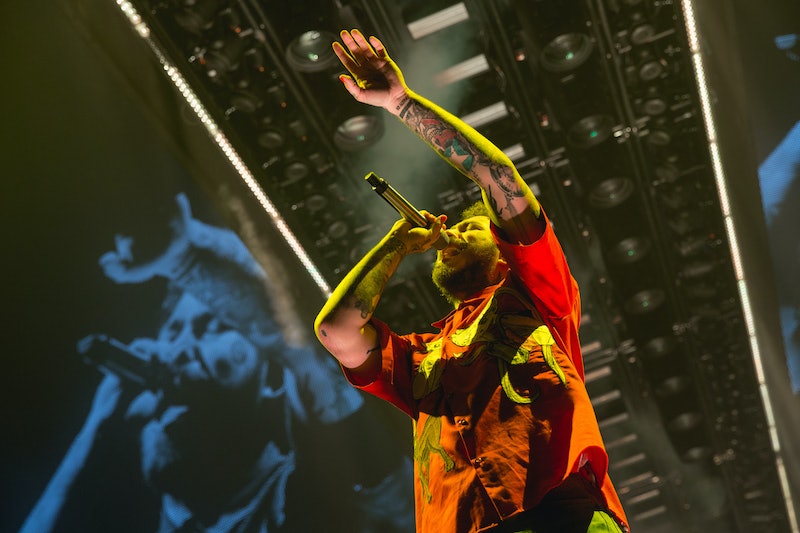 While 2020 has seen events across the globe put on hold, slowly plans for next year are being put into place. Reading & Leeds Festival have announced their return for 202, but this time with six headliners and two main stages. However, despite doubling their headliner capacity, the two festivals still have no women featured in the top slots for 2021.

The headliners announced today (Sept. 1) were Stormzy, Liam Gallagher, Post Malone, Catfish & The Bottlemen, Disclosure, and Queens Of The Stone Age. The festivals managed to retain Stormzy and Liam Gallagher from 2020's headliners lineup and it is expected that around 200,000 festival-goers will attend Reading and Leeds from 27-29 August 2021.

Currently, there are only three women in the lineup: Doja Cat, Mabel, and Beabadeeboo. Reading and Leeds have already come under fire for their lack of gender diversity in the past, including when their 2020 lineup was announced in February.

The lineup announced today was just the most recent in a long line of male-dominated Reading and Leeds rosters over the years. Last year, five-time Grammy winner Billie Eilish was one of the only women performing, and she wasn’t a headline act. To make matters worse, Glastonbury in 2019 only had male headliners too.

Music journalist Roisin O’Connor took to Twitter in February to reveal that the band Paramore, fronted by Hayley Williams, is the only act with a front-woman to headline the festivals in 20 years. Prior to that, Arcade Fire was the last band with a woman to headline in 2010.

Gendered line-ups are still an industry-wide problem, so much so that the music festival Primavera addressed the issue in 2019 by hosting a “new normal” gender-equal split lineup. Of their 226 performers, 50% were women.