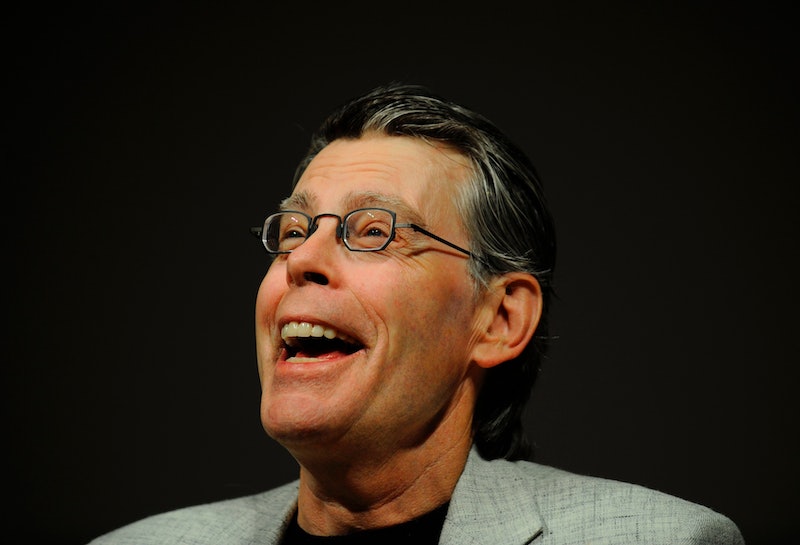 A number of Stephen King novels have gone on to even greater success on screen. From Carrie and The Shining to It and Misery, many of King's stories have become irreplaceable pieces of pop culture thanks largely to their film or TV adaptations. But the book that is arguably King's greatest work, The Stand, has yet to receive a definitive Hollywood version (the 1994 network TV miniseries not withstanding). That could change with the new CBS All Access adaptation of The Stand, as the limited series looks to be one of the streamer's biggest flagship productions to date. But one has to wonder if The Stand book ending will survive Hollywood's notorious reputation of favoring spectacle above all else. (That means spoilers for The Stand novel are ahead!)

The Stand is an almost perfect story for the Covid-tainted year that is 2020. It's set in a post-apocalyptic United States that has been ravaged by a global superflu pandemic that killed nearly every human on Earth, with just 0.6% of the population being immune. Every member of the sprawling cast of characters falls into one of two groups: the "good" survivors and the "evil" survivors, all of whom begin the story spread out across the country. The good characters are drawn together by shared dreams of Mother Abigail, a 108-year-old woman and self-proclaimed prophet of God who convinces the survivors to build a new society in Boulder, Colorado. The evil characters also have shared dreams, but of a supernatural being named Randall Flagg. Flagg convinces his followers to gather in Las Vegas, where they will set up their own society bent on world domination. Both Flagg and Abigail believe these two groups to be incompatible, and throughout much of the book, the plot appears to be heading toward a cataclysmic confrontation between the two factions that will determine the future of the world. But such a battle never takes place.

Instead, a small group of four men from Boulder is sent to confront Flagg in Vegas. One of them, Stu Redman — the closest thing The Stand has to a traditional protagonist — doesn't even make it, as he breaks his leg on the way and has to be left behind. Flagg and his followers are defeated in the end, but not by anyone from Abigail's clan. Instead, a literal deus ex machina — seriously, the actual Hand of God — detonates a nuclear bomb that is brought to Las Vegas by one of Flagg's more unstable acolytes. The ensuing explosion destroys Flagg's settlement and ends the threat of evil hanging over the world. What's left of the good survivors are then able to start life anew with a sense of hope for the future.

The climax of The Stand is, well, kind of anticlimactic. It wouldn't be all that surprising if CBS decides to scrap it in favor of an Avengers: Endgame-style battle royale, and it's already been announced that the series will feature a brand new ending written by King himself. Whether that means a change to the controversial "Hand of God" or not remains to be seen — Deadline describes it more as a fleshed-out epilogue — but fans will find out when the series finale debuts on Feb. 11, 2021.