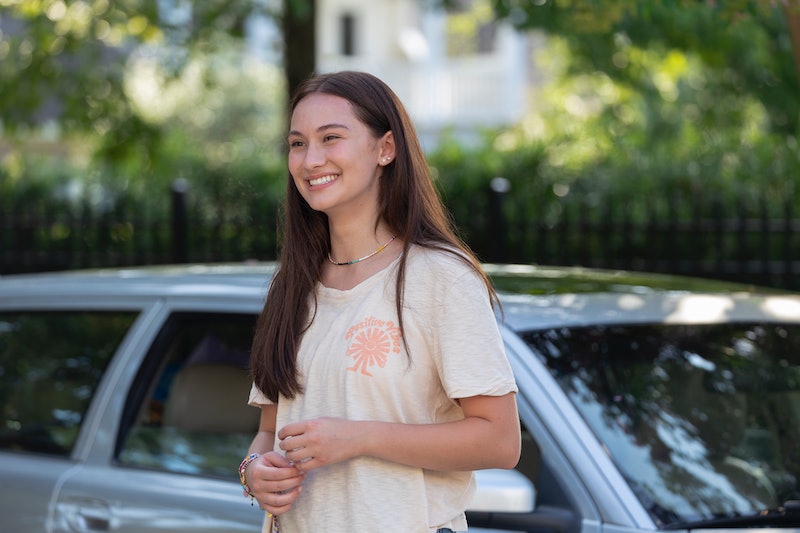 Summer is right around the corner, and thankfully, Prime Video has just the right show to welcome the sunny new season. The Summer I Turned Pretty, Amazon’s new coming-of-age TV show, is set to debut on June 17, launching viewers into a seasonal romance of teenage melodrama and angst. The series is based on Jenny Han’s book of the same name, which happens to be the first in a trilogy of young adult novels. That makes the news about a confirmed second season anything but surprising.

The Summer I Turned Pretty chronicles a love triangle between a girl named Belly (Lola Tung) and two brothers, Conrad (Christopher Briney) and Jeremiah (Gavin Casalegno). What would usually be a typical vacation for Belly with her mother Laurel (Jackie Chung), brother Steven (Sean Kauffman), and family friend Susannah (Rachel Blanchard) quickly becomes an adventure in self-discovery and desire. Motherhood and female friendship take centerstage atop the backdrop of first loves and first heartbreaks, all existing throughout one perfect summer.

With Season 2 confirmed to be in the works, here’s everything we know so far about what next summer will bring for Belly and her family and friends.

If Season 2 closely follows the sequel book, audiences can expect more love-triangle drama. In the sequel, Belly isn’t overly excited about summer, Conrad is distant, and Susannah takes ill. In fact, it isn’t until Jeremiah tells Belly that Conrad has outright disappeared that Belly realizes she needs to return to her beach house at Cousins Beach and try to mend their relationships. While the next installment of the TV show might shake things up, we can assume that some of the book’s main narrative threads will find their way into the Prime Video series.

Since Belly remains the main character in the book trilogy, the TV show will likely keep its lead, Lola Tung, at the forefront in its sophomore season. The same can be said about Christopher Briney and Gavin Casalegno, who play Conrad and Jeremiah, respectively. Both characters are integral to the book’s sequel, It’s Not Summer Without You. Jackie Chung, who plays Belly’s mom Laurel, and Sean Kauffman, who portrays Belly’s brother Steven, will likely appear in Season 2. Lastly, being that the sequel book hinges on Rachel Blanchard’s character Susannah developing an illness, it’s probably a safe bet that she’ll also be in the confirmed second season.

A week before the series debuted, Deadline announced that Amazon renewed The Summer I Turned Pretty for Season 2. Given the name of the series and factoring in the production’s presumed timeline, it would make sense that Season 2 would premiere sometime in Summer 2023.

The report also announced that the book’s author, Jenny Han, would be returning as showrunner in Season 2 and serving as executive producer. Having Han onboard is a pretty good sign for future seasons of the show, considering she was also an executive producer of the To All the Boys movie trilogy. If Amazon’s show is as successful as the hit Netflix rom-com, The Summer I Turned Pretty is likely to see a third installment to round out its adaptation.

More like this
At 14, Jenny Han Wrote Rom-Coms About Her Friends & Fan Mail To Leo DiCaprio
By Alyssa Lapid
'The Summer I Turned Pretty' Using “Cruel Summer” Has Twitter Begging Taylor Swift To Release A Music Video
By Radhika Menon
'The Summer I Turned Pretty' Book Ending Is An Emotional Rollercoaster
By K.W. Colyard
Everything To Know About The Bear Season 2
By Brad Witter
Get Even More From Bustle — Sign Up For The Newsletter