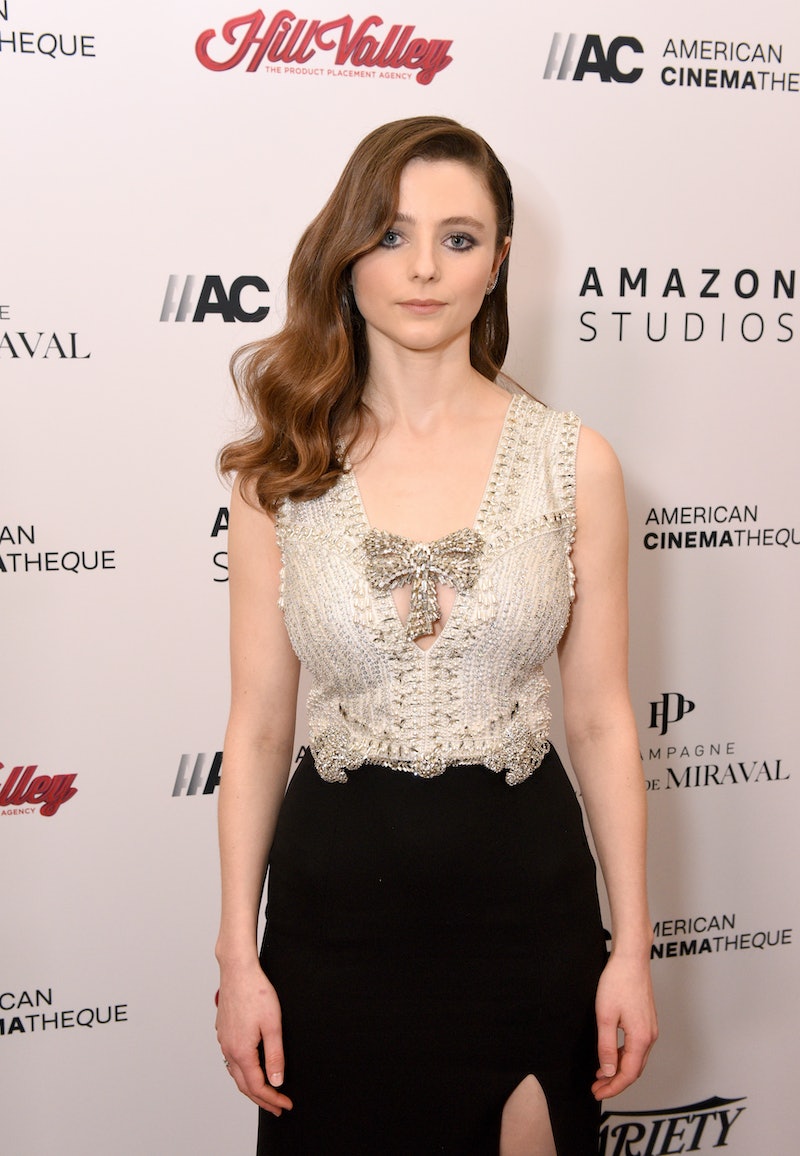 New Zealand actor Thomasin McKenzie, 21, plays Ursula Todd in the BBC Two’s Life After Life: a four-part adaptation of Kate Atkinson’s period novel of the same name. A strangely looping, historical answer to Groundhog Day or Sliding Doors, the story centres on Todd’s tragic death during childbirth in 1910, and the alternative lives she may have gone on to live had she survived.

“She finds herself time and again, living and dying in different circumstances only to be reborn into a new, alternative iteration of life once more,” reads the BBC’s synopsis. “This compelling and thoroughly unique story sees Ursula navigating her way through a critical era which spans two world wars, an encounter with Hitler, and plenty of major life events. But what is it that Ursula so desperately needs to stay alive for?”

Who is Thomasin McKenzie?

Born in New Zealand’s capital city, Wellington, McKenzie comes from a showbiz family. Her parents are actor Miranda Harcourt and director Stuart McKenzie, and her grandmother, Kate Harcourt, was made a Dame to honour her long career in film, theatre, and radio. McKenzie’s younger sister, Davida, is also an actor, and appeared alongside Keira Knightley and Matthew Goode in 2021 Christmas film Silent Night. “My parents were pretty pleased when I followed in their footsteps,” McKenzie told ELLE, “but it wasn’t expected.”

What else has Thomasin McKenzie appeared in?

Where can you find Thomasin McKenzie on social media?

The actor regularly updates her Instagram. You can find her, here: @thomasin.mckenzie.