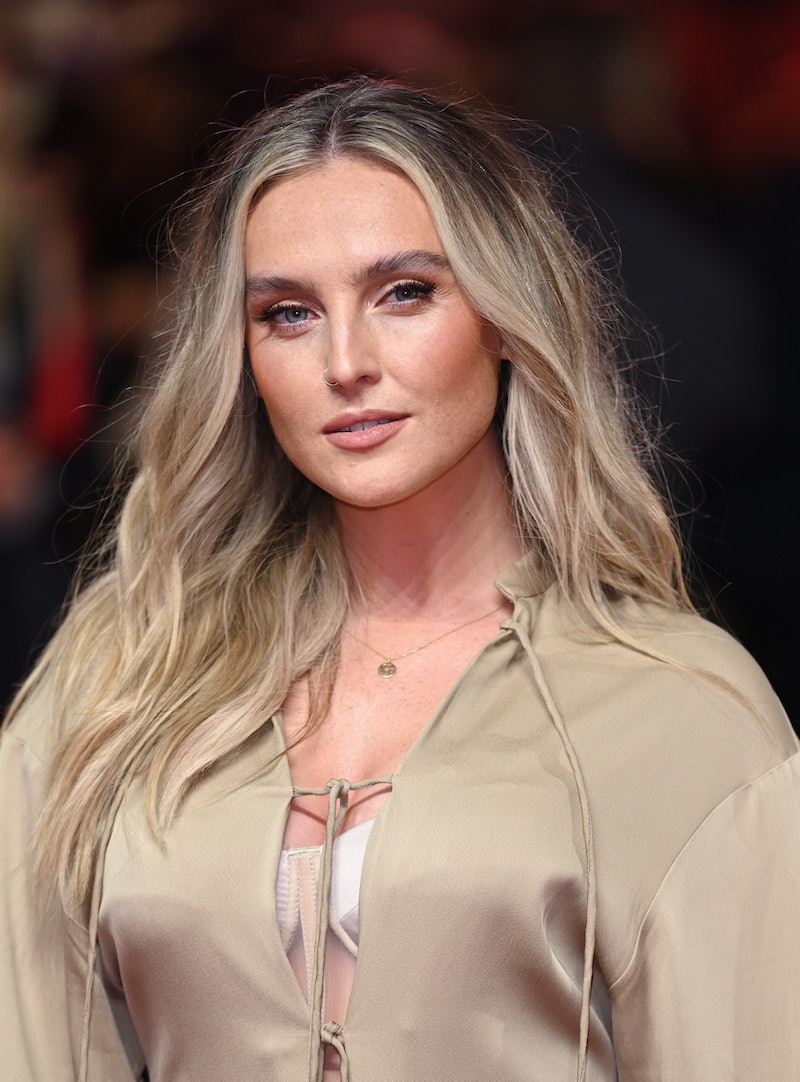 Since the much-beloved girl group Little Mix announced they were taking a break in December 2021, fans of the band have been eagerly anticipating any solo career updates. Although the group will be going on one final tour, Between Us, in Spring 2022, speculation and preparations are going on for all of them to start on their own paths later this year.

Little Mix producer, Biff Stannard, let slip in an interview that he believes, “they’re all doing a solo record”. With former Little Mix bandmate Jesy Nelson kicking off her solo career to a rocky start (plagued with accusations of cultural appropriation), the pressure is on. And it seems like Perrie Edwards has just dropped the first hint that solo music is on the way.

Whilst we definitely know any solo music made from members of the girl group will be after their final tour, the specifics are still up in the air. Leigh-Anne Pinnock seems to have her hands full with five-month old twins, and the recent launch of her acting career. Meanwhile, Jade Thirlwall has been making moves in the solo career scene, with a collaboration with international DJ, Jax Jones.

Perrie Edwards seems to finally be making her own move towards a post-Little Mix life as well, after a TikTok of her in the studio came out. In the TikTok posted by Camille Purcell (aka Kamille), British singer-songwriter Fred Again and Perri Edwards burst through the doors of the studio. Full of excitement. Kamille captioned the post “studio wit my boo @perrieedwards and the goat @fredagainagain.”

And just in case there was any confusion about Edwards’ presence, Kamille clears that up too. In the comments one fan asked, “Perrie solo music or songwriting process?” to which Kamille responded, “solo”. And to another fan asking if Perrie’s solo was finally coming, or if it was a Kamille-Perrie collab, she replied with three side-eye emojis.

It looks like pretty conclusive proof that Edwards is recording solo music, that involves Kamille and Fred Again in some way. Edwards also reposted the TikTok to her Instagram story. So hopefully we won’t need to wait too much longer to hear some new music.

What Kind Of Music Will Perrie Edwards Release?

Kamille has been a regular fixture of Little Mix’ albums, both on writing and background vocals across Salute, Get Weird, Glory Days, LM5, and Confetti. She is strongly involved in the band's top pop beats. Meanwhile, Fred Again tends to produce music within the pop, house, and hip-hop genres. And so, we could expect a combination of these genres and styles in Edwards’ solo music.