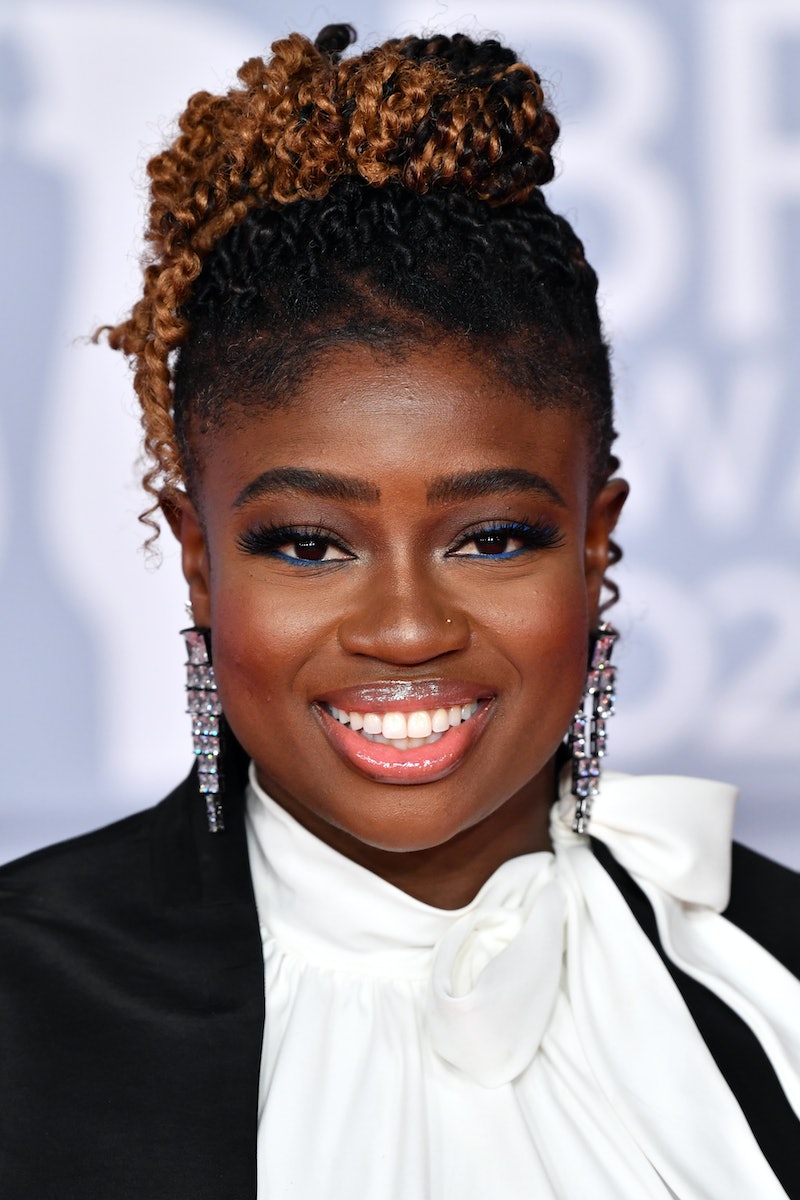 Clara Amfo’s star has been on the rise for quite some time. One of BBC’s brightest stars, she joined BBC Radio 1’s weekend show in 2013 and has gone on to star in Strictly Come Dancing, present live from the 2022 BRIT Awards red carpet, and front BBC Three’s The Drop. And that’s all alongside running This City, a podcast exploring London through conversations with famous faces such as Dina Asher-Smith and Louis Theroux. But alongside her busy showbiz career, is there anyone waiting at home for her? Here’s what we know about who Clara Amfo is dating.

At present, Amfo is believed to be single. Speaking to the Sun in 2019, Clara was asked about the love of her life and she replied "My mum Gracie. She’s a big deal on Instagram with over 10,000 followers. People care about her more than me." When asked if she wanted to have children, she replied: "I don’t know. I don’t have a guy and that’s OK. My career is my boyfriend, I’m happy having fun and being 'Cool Auntie Clara' to my nieces and nephews." Rightly adding, "it’s interesting how people don’t ask male presenters how they cope with childcare."

In a 2020 Cosmopolitan interview, Amfo said she is open to finding love, though. “I’m entertaining conversations, I’m really open about dating because I know so many women in a similar position to me where they’re really coming to know what they’re worth. Some of the sh*t that I put up with in my late teens and early twenties, it wouldn’t ever fly now!”

While Clara seems to be loving the single life right now, adding that her career comes first, she did add that she’s having sex whenever she can: “Sex is a fantastic, natural thing. We could all be having more of it.” Couldn’t agree more.

More like this
Vanessa Bauer Is Reportedly Dating Her 'Dancing On Ice' Partner
By Darshita Goyal
Barney Walsh Has Been Linked With This Famous Miss World Winner
By Sophie McEvoy
'Love Island' Has Added Yet Another Bombshell To The Villa
By Bustle UK
Joey Essex Is Rumoured To Be Dating A 'Love Island' Favourite
By Sam Ramsden
Get The Very Best Of Bustle/UK
Sign up for Bustle UK's twice-weekly newsletter, featuring the latest must-watch TV, moving personal stories, and expert advice on the hottest viral buys.