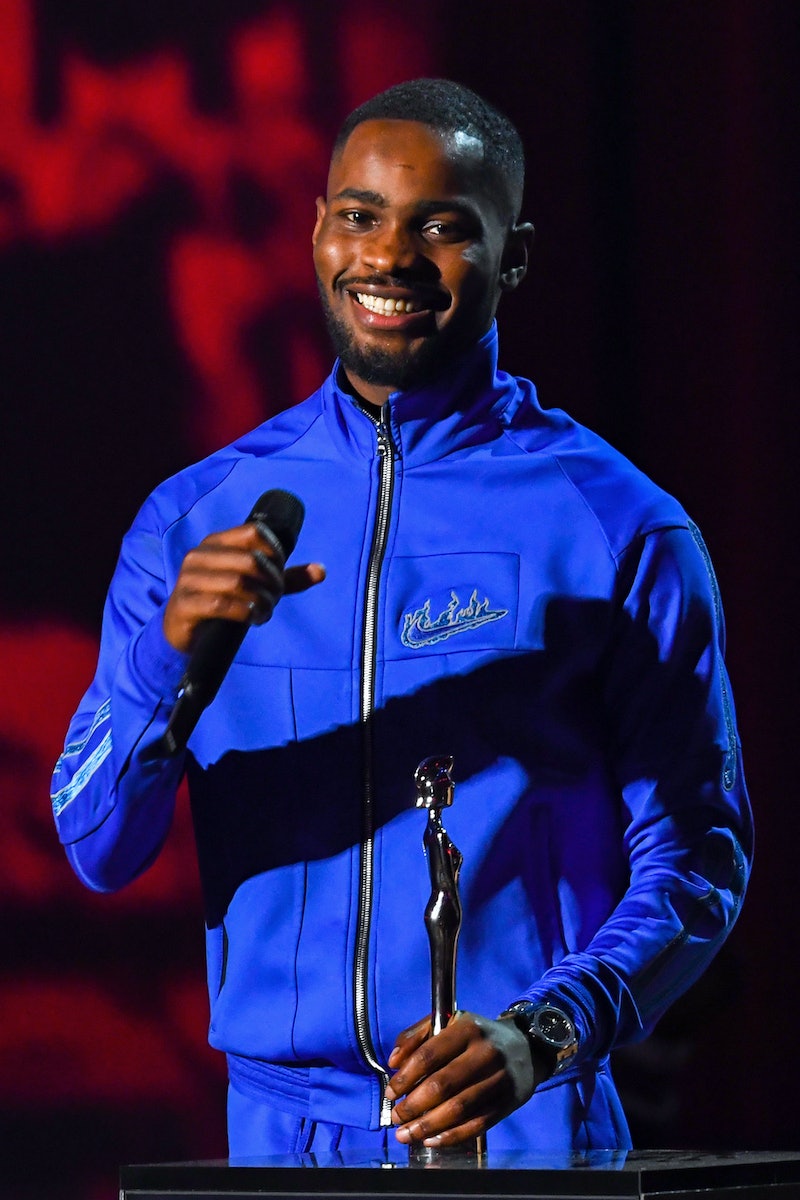 Following his powerful performance of “Black” at the 2021 BRIT Awards, fans of British rapper Dave are eagerly awaiting his return for 2022’s ceremony. Not only that, but he’s up for two awards as well following the release of his 2021 record We’re Alone in This Together which featured collabs with the likes of Stormzy, Wizkid, Snoh Aalegra, and Boj. But fans will also be on the lookout as to whether Dave is bringing a significant other to the event which begs the question – who is Dave dating?

While the musician is no stranger to talking about previous relationships in his music, he’s pretty silent about it outside of the recording studio. However, fans think his latest release is about an ex-girlfriend.

According to The Focus, Dave posted about a woman named “Besmira” on his Instagram Stories to wish her a happy birthday. While he didn’t confirm that they were dating, fans were quick to speculate that she might be the inspiration behind a specific lyric: “I fell in love with an Albanian, I know it’s mad / We’re not together, ‘cause her family would hold us back.”

Dave also speaks of this rumoured relationship on “How I Met My Ex”, where he sings: “So I’m checking who did it / And I could tell that she was different / A couple hours later now I’m liking all her pictures.” His current relationship status, sadly, remains a mystery. Lucky that we can experience the emotion though his lyrics and performances.